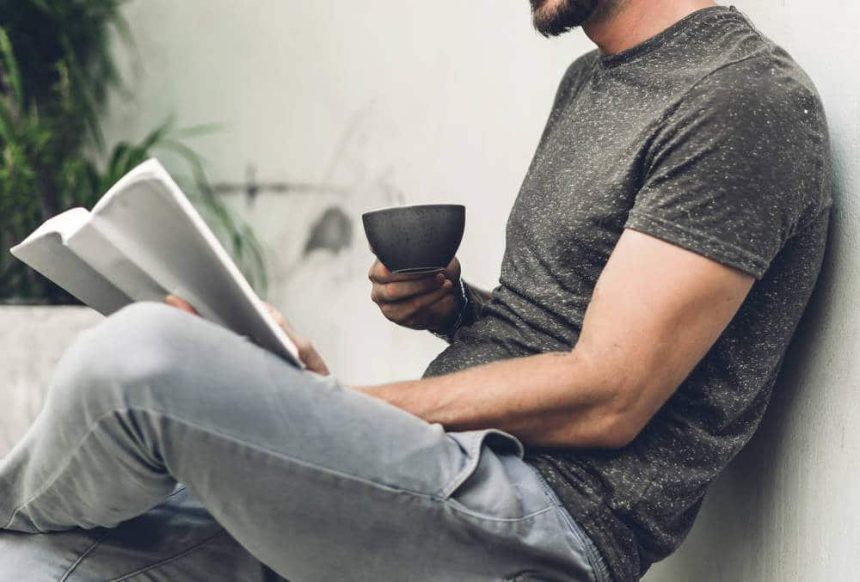 It’s safe to say that this isn’t a new question in the MT community and it’s even being conducted on a small scale but the general public. For example, there are cases of Google Translate being used to translate lyrics from classical music by opera singers in order to get a better sense of the feeling and motive behind the songs they’re singing. Machine Translation Stories describes a case where a classical singer uses Google’s infamous machine translation tool to translate German and Italian into
English.

At first, the singer conducted word-for-word translation which proved to be a challenge and quite a glacial process. However, using Google Translate, the singer was able to decipher keywords or phrases, even repeated keywords, in order to get a better understanding of the song.

The singer even translated the song into their native tongue, Finnish, to see if there were any differences in translation quality. Obviously, the translation was never going to be 100% accurate, possibly not even 50% accurate, especially when you consider the era of when the classical songs were written, but it does give us a benchmark for the capacity of which MT can be used on a broader scale of literary translation.

While you may be familiar with traditional phrase-based machine translation systems, chances are, as a linguist, you’re more likely to be met with more advanced neural machine translation platforms where neural networks are trained to produce more accurate translations using vast amounts of existing content and a feedback loop of post-edited data from a human linguist.

When it comes to large scale literary projects, it would be these types of MT technologies that would be likely to be at the forefront of supporting the translation literature – especially newly published books that might be on the brink of a high level of international demand.

Take the Harry Potter books for example, which represents possibly one of the most complex literary translation projects at the turning of the 21st century. In fact, it’s been noted as the most translated book series of all time with the first volume being translated in over 76 languages.

No doubt machine translation would have been of great help if the technology was up to scratch back then as, due to secrecy of the popular franchise, translations were only conducted once the English version was published. This resulted in delays of several months before the final translated version could be published. And with such high demand, local translators had to take special care when translating each book.

But could machine translation have helped in the case of the Harry Potter example? Well, all signs point to the notion that indeed, it could – with help from human linguists of course!

A recent study compared the translation of a chapter in the popular fantasy novel, Warbreaker from English to Catalan using phrase-based MT (PBMT) and neural machine translation (NMT) – both with post-editing efforts across three commonly studied dimensions: temporal, technical and cognitive.

The study observed both forms on MT resulted in an increase in translation productivity; PBMT by 18% and NMT by 36%. Furthermore, post-editing led to reductions in the number of keystrokes by 6% and 23% respectively. Finally, regarding cognitive effort, post-editing results in fewer (29% and 42% less with PBMT and NMT, respectively) but longer pauses (14% PBMT and 25% NMT).

While these impressive results indicate that neural machine translation with post-edited assistance by a human linguist is faster and more accurate than translating a chapter of a book from scratch, we’re still a far cry from machine translation tackling a whole novel such as Harry Potter.

As Science Fiction and Fantasy novels usually depict alternative worlds often steeped in their own unique cultural framework, these genres in literature represent some of the most complex examples of nuance in language, which only a human translator can truly master.

In the case of the Harry Potter series, its content carried loaded words which even proved to be a challenge for linguists themselves.

It’s clear that machine translation has the potential to make huge contributions to the literary industry but it seems, for now, publishers will continue to put their trust in professional, in-country linguists in order to mitigate any inaccuracies with international publications.

In the meantime, it will be interesting to see further studies which provide more tangible results with larger volumes of text from a variety of genres in the future.