Loan Words in the English Language 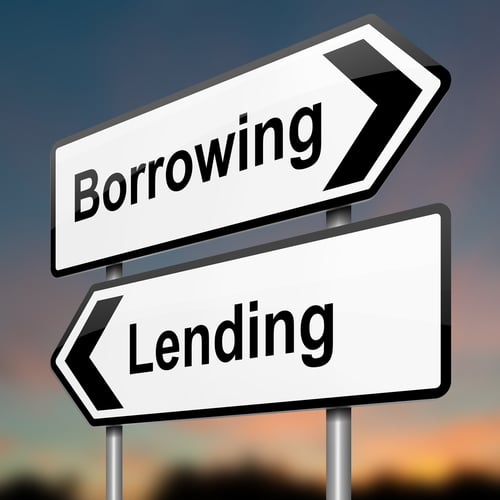 Have you ever wondered why there are three different concepts for one word in the English language, for instance weird, odd and strange? This is because native and foreign terms co-exist in English: weird derives from Old English, odd from Old Norse and strange from Old French.

This lexical variation is not a new development: throughout the history of our language, English has been adding thousands of words to its lexicon by acquiring new words from other, often unrelated, languages: risotto and pizza comes from Italian, vodka from Russian, Goulash from Hungarian, coffee and yoghurt from Turkish and ketchup from Chinese.

Borrowing means that words which originated in one language are now used in another, even by people who don’t speak the ‘lending’ language. Many terms are borrowed or coined to cover the lexical gaps which have arisen as a result of technological developments, for instance the word television derives from Greek tele ‘far’ + Latin visio ‘thing seen’. 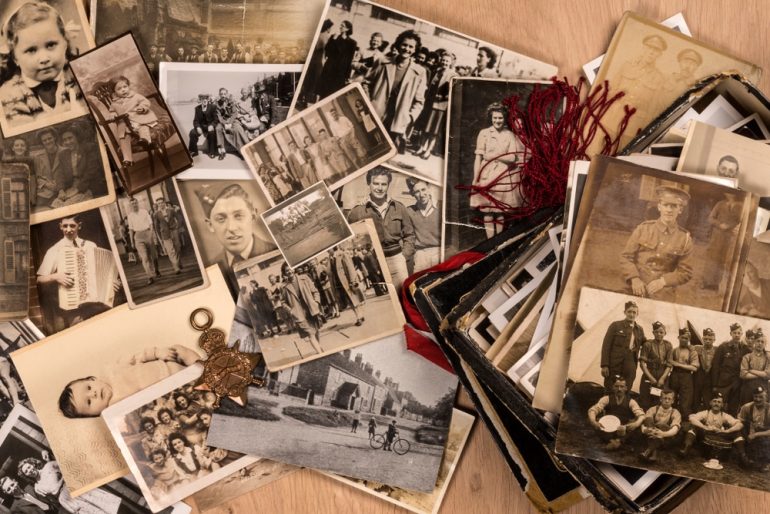 But it gets even more grammatical… According to Haugen (1950), there are five different types of lexical borrowing:

Borrowing in the English language

Already in Old English times, many Celtic loans were used to describe place names, e.g. Cumberland is ‘the land of the Cymry or Britons’. Latin loans were mainly used for terms associated with Christianity, for instance munuc ‘monk’ or mæsse, ‘mass’. Old Norse and Old English were mutually intelligible and therefore many everyday terms were borrowed from Old Norse: common nouns (fellow, sky), adjectives (ugly, loose, ill), verbs (take, cast), prepositions (till), conjunctions (though), pronouns (they). 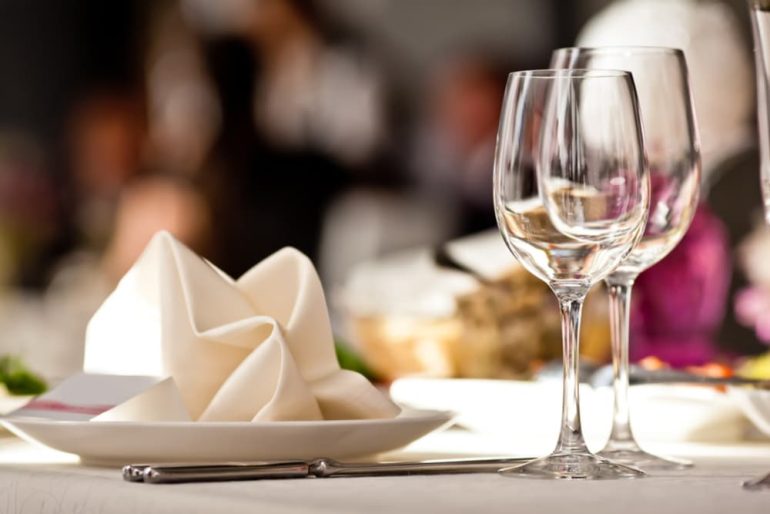 The word ‘restaurant’ also comes from the French.

In Early Modern English the largest expansion of vocabulary was through word-formation processes and borrowing: mainly from Latin (perfect, logic) and French (elegant, decision), but also from other languages, such as Greek (theology, trilogy), Italian (opera, balcony), Spanish and Portuguese (alcohol, alligator).