Home » Blog » Should Brands Get ‘Down With da Kids’? 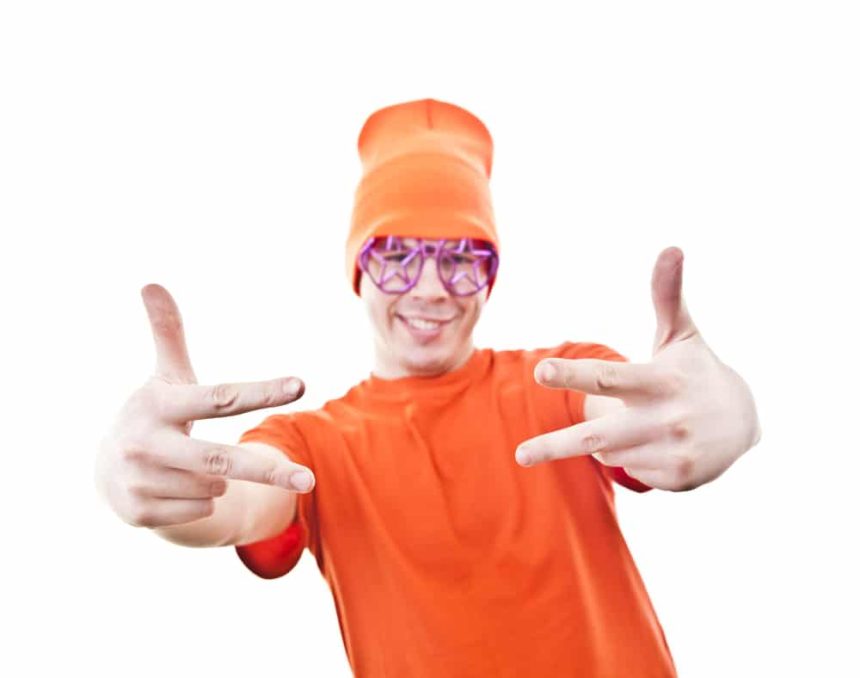 One of the greatest challenges for brands these days is connecting with the younger generation.

It can be extremely difficult to get your message across to teenagers – especially as your memories of what it was like growing up as a kid are likely to be a million miles away from what it is now.

Companies – both big and small – are therefore increasingly arming themselves with a dictionary of urban slang in an attempt to build up a rapport. But should brands speak the language of their target audience if that language is grammatically incorrect?

Informal language, for instance, may be accused of being reckless and lacking professionalism, so you need to tread very carefully when breaking from formal language in the hope of appealing to a wider audience.

What’s more, you need to make sure you get it right. One wrong move, no matter how small, could dramatically backfire, leaving you red-faced and wishing you’d never bothered trying to get down with the kids in the first place.

Examples of brands getting down with the kids

Brands risk jeopardising their reputation by using the informal language of teenagers, especially if they end up getting it wrong. Yet doing it successfully can be extremely rewarding –  so do you take the plunge or not?

Here are some examples to help you decide.

A couple of years ago, telecommunications giant O2 opted to break the mould and speak the language of its target audience on social media. The end result proved to be a massive hit among web users.

@Tunde24_7 tweeted: “@O2 b*****d big man ting I swear direct me to your owner what happened to my internet connection fam – mans having to use wifi and dat”

To which O2 replied: “@Tunde24_7 Have you tried to reset the router ting fam, so mans can use the wifi and dat?”

The conversation consisted of another five tweets, with O2 continuing to use slang language to communicate with @Tunde24_7 to try and sort out the problem he was having with his internet at home.

At one point @Tunde24_7 tweeted: “@mewmewmuffin @O2 loooool o2 have learnt slang now so they can communicate with their hood customers”

The thread on Twitter earned thousands of retweets – and, most importantly for O2, got people talking positively about their brand.

Jaguar, meanwhile, has also tried its hand at reaching its more youthful customers.

Last year the British automaker used the line ‘WTXF?’ in a new campaign for its XF model. It appeared on numerous super-sized billboards in city centres across New Zealand and on extra-large online banners.

The aim was to infiltrate the luxury car segment in the country – dominated by Audi and BMW at the time.

But while some of the target audience were unsure of its meaning – why the face? – it helped to change perceptions about Jaguar and made people think twice about the brand rather than dismissing it.

But sometimes getting down with the kids can go spectacularly wrong.

At the beginning of this year, the official Twitter feed for the Victoria Line in London – @victorialine – upset some of its customers when it used slang to apologise for delays that meant thousands of people were late getting home.

The tweet read: “Hi all, just a quick chirp to let you know Victoria Line is all good this morning. Soz about yesterday! Hope you’re commute/journeys go well.”

But the use of the word ‘soz’ instead of ‘sorry’ didn’t have the desired effect – instead it just angered commuters even more.

One customer tweeted back: “soz??? Are you kidding? Soz isn’t an appropriate word when your screw up causes thousands of people to get home from work late”

Another replied: The Vic line says soz, so that’s all OK then.

The Victoria Line soon deleted the tweet from its feed, but it wasn’t quick enough to prevent a barrage of angry comments.

The use of slang can help you inject personality into what you want to say. But you should also beware of dating your copy – for example, an expression that is popular and relevant now may not be six months down the line.

If you use out-of-date slang, it could have the opposite effect of what you want to achieve. It is therefore extremely important to brush up on your dictionary of urban slang before any attempt to use it to engage with younger customers.

Here are five words that have been so successfully taken up that they are now part of everyday speech.

‘Deffo’ has replaced ‘definitely’ in a lot of spoken and written language, predominantly among the younger generation.

‘Peeps’ is now used instead of ‘people’ by teenagers and young people to refer to their friends or associates.

‘Zonked’ means ‘exhausted’ or ‘tired out’ and has crept into everyday speech thanks to frequent usage in all walks of life.

‘Diss’ stands for ‘disrespect’. It is regularly used today after spreading via the worldwide success of hip-hop and rap music in the 1990s.

‘Booze’ is often used instead of ‘alcohol’ or ‘drink’ to the effect that it is commonplace in modern British society.

If your brand has a presence in many territories around the globe, it can be extremely difficult to ensure that your slang is understood in the different regions in which you operate.

Slang, like jargon, should be avoided when your content needs to be translated. The slang may not have the right meaning in the local language and translators may find it difficult to translate your slang terms effectively.

If you decide to use slang in your marketing to target the younger generation in another country, ensure that you transcreate your content – using the most appropriate slang terms for your target region and audience.

Let us know your favourite (or least favourite) slang terms, in English or any other language, by posting comments below.