Business Benefits of Speaking More Than One Language

Home » Blog » Business Benefits of Speaking More Than One Language 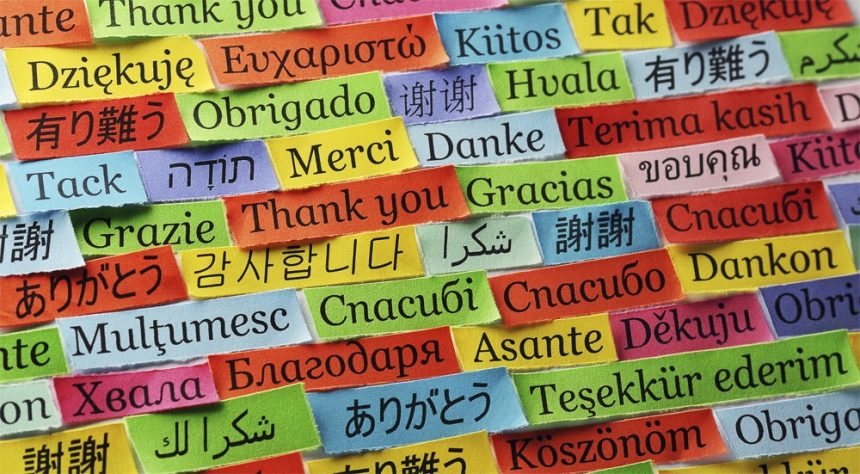 English is undoubtedly the language of global business. It is the lingua franca that allows international brands to communicate with people around the world, no matter whereabouts on the planet they come from.

There are estimated to be up to 7,000 global languages, all of which are inherently different and unique in their own way, so there is an obvious need for a common tongue – and English has more than filled this void.

It is now spoken at a useful level by some 1.75 billion people worldwide, equating to one in every four of us, of which some 385 million come from native speaking countries like England and the United States, while around a billion come from formerly colonised nations such as India and Nigeria.

But the ability to speak more than one language is becoming a must-have trait in the world of business.

Effective communication across multiple languages is an indispensable tool for relationship building and financial success, and brands – both big and small – are beginning to wake up and smell the coffee.

The importance of cultivating business relationships through clear, fluent communication should not be underestimated, and the same can be said when it comes to establishing relationships with consumers.

But English does not always cut the mustard when trying to appeal to a global audience. People in some countries, for instance, are reluctant to use English, instead favouring their own mother tongue.

Brands must therefore adopt local languages if they want to be a success story on the world stage.

Here are three of the main reasons why companies should consider learning a new language.

The ability to speak more than one language helps attract a new base of customers that would have previously been unreachable. It helps capture the attention of non-English speakers, introducing them to the product or service.

More customers will inevitably lead to improved sales, making the process of adopting another language extremely worthwhile. The profits could be put towards expanding further into these new markets.

Speaking to potential customers in a language they are familiar with helps to establish trust. It shows a brand is willing to go that little bit further. This makes consumers feel more comfortable in their decision making, meaning they are more likely to buy.

Which languages should businesses learn?

Mandarin Chinese, Spanish, Hindi, Arabic, Bengali, Russian, Portuguese, Japanese, German and French are some of the other most widely spoken languages in the world, according to UNESCO, in addition to English.

Here are some of the places where you can find them.

Businesses will obviously want to get the most bang for their buck, so choosing a language that is widely spoken across several countries is the best option – Spanish certainly fits the bill in this respect.

Mandarin Chinese should also be considered, primarily due to China’s dominance in the world economy, which makes it an obvious source of business opportunities for decades to come, as should Portuguese, thanks in part to the rise of Brazil of a significant superpower, not only in the Americas, but the entire world.

The current state of play

Companies in the United Kingdom already use various languages to conduct business around the world.

Here is a breakdown of their exports and imports in 2012 with regions where the dominant language is not English.

The figures – released by the World Trade Organization – highlight the advantages of being able to communicate in a variety of languages. After all, multilingualism and economic competitiveness are closely linked.

Businesses should therefore consider adopting another language, or risk being left behind by their competitors.

A company that lacks language skills can end up encountering problems regarding various linguistic and cultural barriers, something which in turn can result in a loss of contracts, turnover and profitability.

This can then lead to reluctance to tackle new markets around the world in the future – capping a vicious circle – and meaning the brand will continue to miss out internationally until it learns a new language.