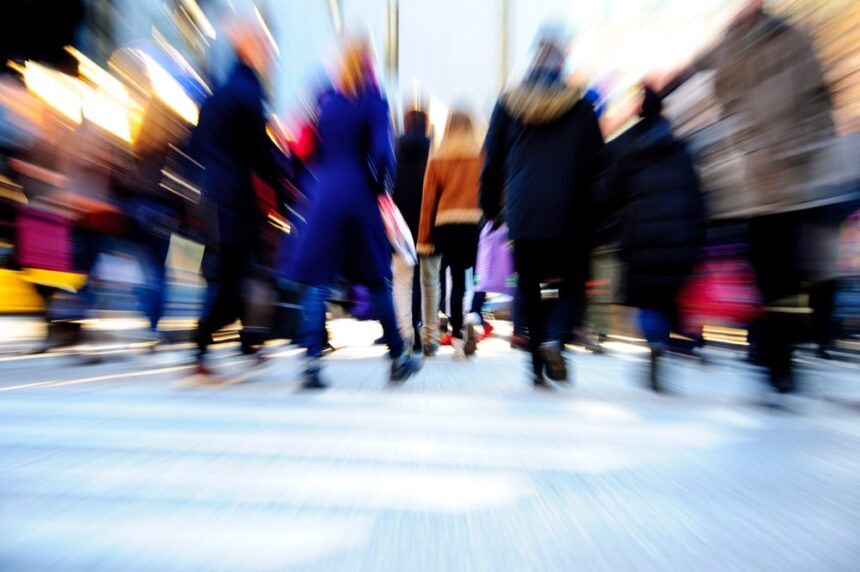 A recent article by the BBC claimed that rebellious, norm-breaking communities were rejecting common languages in favour of continuously changing coded words designed to confuse the authorities. These are known as ‘anti-languages’.

Languages change and evolve on a constant basis, reflecting social trends and new developments. Language is often used to bring small communities together and show common goals and understanding – in the same way as teenage slang – to the exclusion of others. So, how is this different?

Why the codes are being used

The groups that use these new languages aren’t just interested in excluding mum and dad. The aim is to create a language that only a select few understand. It’s essentially an encrypted language, understandable only to those privileged few who are given the keys.

Key examples from the BBC article include:

Anyone who can understand these phrases has knowledge of an ‘anti-language’. These tactics aren’t new either. According to the BBC article, these ‘underworld’ languages have been used by anti-establishment gangs to conduct activities without risk of the authorities cottoning on. The languages are also used by prisoners, victims of slavery and criminal gangs to communicate away from prying ears.

Only someone invited to the party gets to learn an anti-language, so you have to have the right contacts if you want to expand your vocabulary in one of these secret code languages. You may actually be using some words – or at least have heard some – from comedy, slang and music – without even realising where they come from.

There are various examples of anti-languages in use, but the very first recorded instance is from a magistrate in the 1600’s, Thomas Harman, who would offer food and water to passing beggars in exchange for words. His offer? ‘Either I throw you in prison or you give me you Cant’ (‘cant’ is another word for an anti-language). The records he created of this underworld Elizabethan language are known as the Thieves’ Cant.

The record was referred to by anti-language expert Jonathan Green, who wrote a book on the subject entitled ‘Language: 500 Years of the Vulgar Tongue’. The term ‘anti-language’ has been around since the 1970s, when the linguist Michael Halliday used it to refer to language used by people living as outsiders. Harman’s glossary of the tongue was a rare example of such a secret language being recorded in any way. Most of these hidden tongues are kept hidden.

It’s tricky to find current examples of anti-language and tour guides are reluctant to offer a translation. Any example you do find are likely to become outdated quickly since any self-respecting anti-language changes rapidly to avoid detection by the ‘wrong’ people.

Polari was an anti-language used by the gay community, particularly around London, in the first two-thirds of the twentieth century. This was never really written down or printed and relied entirely on word-of-mouth to be communicated. Decriminalisation of homosexuality may be one of the reasons it has died out.

It may be well-known these days, but at one point Cockney rhyming slang was known to only a small group of people. This isn’t a language in the strict sense of the word, rather it is a collection of phrases used by some Londoners. Cockney Rhyming Slang is an unusual anti-language because some of the phrases have become fairly mainstream and recognised by many outsiders to the original community.

Originally a polish dialect, Grypsera borrows from Yiddish, Ukrainian, Russian and German and is used as a criminal code by inmates of the Polish prison system. Over time Grypsera moved away from Polish language and started using vowel sounds not used in the polish language, making it quite a unique language in its own right.

This gobbeldygook anti-language takes a bit of getting used to. In every case, the first consonant from a word is removed and replaced at the end of the word, followed by the additional of ‘ay’’ for example the word ‘language’ becomes ‘anguagelay’.

Jeringoso is the Spanish equivalent to Pig Latin. It is often used simply to amuse the speaker but Spanish parents occasionally use it to have private conversations in front of their children.

Your can hear examples of the French anti-language Verlan in some music references, for example the French singer Stromae’s name means ‘Maestro’ in Verlan.

There are many more examples of anti-language in use today and in the past but they tend to share the common theme of being used so insiders can have private conversations even within earshot of outsiders. In some cases this is because of some unscrupulous purpose, such as when prisoners use anti-languages like grypsera to talk in from of prison guards. Sometimes the use is more benign, such as when parents want to talk about adult matters in front of children.

Examples of anti-language can also be found online. While most anti-language is designed to be inaccessible, there are some current examples on the internet. There are, for example, a variety of words for sex work that indicate cryptolects are being used to communicate in full view of the world in a way that only a few can understand. Humans have such capacity for language that new ones are spontaneously created whenever circumstances demand one, and the internet is likely to have the effect of enabling closed groups to communicate with one another in a secret manner.