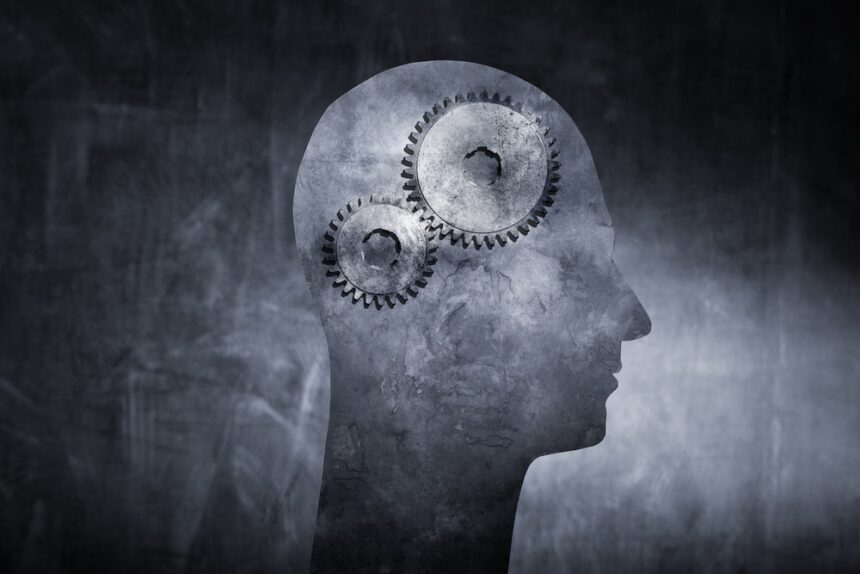 Making a business decision is notoriously tricky. The higher up the chain you climb, the more responsible you become for your decisions and the more difficult the decision-making process becomes.

Why is it hard to make a decision in business?

There are various reasons why business decision-making is tough. Usually more than one stakeholder is involved in the process – this complicates the process logistically and emotionally and sometimes adds political and career aspects to the mix.

When a business is global, it’s often the case that the parties involved in decision making are in different locations around the world. Agreeing a time and place to make the decision itself can require a masterclass in diary management. Multiple offices can mean compromising on different, even competing, objectives. This is notoriously tricky where decisions are being made by people in different countries.

Different management styles or local differences in the approach to decision-making mean that one person’s good decision can seem like another’s hasty judgement.

Some cultures are notoriously slow at making decisions. In risk-averse Japan, for instance, many different groups within an organisation tend to mull things over before the company agrees on a new direction. This means decision making can be very slow.

A fear of the implications of being held accountable for decisions can make workers reluctant to commit to a decision. Organisations that have developed a blame culture often find that workers are reluctant to take decisions if they may backfire on them individually. This can become very detrimental to the organisation over the long term if the company is paralysed by a lack of decision making.

Besides the internal cultural reasons why an organisation may not make decisions well, there are also many cognitive biases that can impair decision making. When these cognitive factors are at play, we may not even be aware of it. Understanding these biases that influence our decisions is a good way to overcome them and hopefully make better choices in the long term.

The first piece of information a person hears often sparks the imagination more than subsequent pieces of information. This comes into play, for example, when someone receives a brief for an ad campaign creative: the first brief sets of a realm of possibilities within the recipient’s mind that sets the scene for the project.

Decision-makers make decisions based on the information available to them at the time. The information may be false or misrepresentative of the whole picture. This is commonly seen in businesses when a person makes assumptions about what customers may do based on what they do themselves, and what people they know do.

Not being a sheep is crucial in business. Many a bad decision has been made on account of someone in the room being afraid to speak up. In some cultures, a reluctance to challenge authority can be especially ingrained. Following the Fukushima Daiichi nuclear power plant disaster, some commentators expressed a view that the Japanese working culture may have meant safety concerns were not raised.

Ironically, not seeing your own decision-making bias can be a bias too. Try to think about why you’ve chosen a certain option. Is it the path of least resistance or is it actually the best decision for your business?

Once we’ve made a decision, we tend to feel quite pleased with ourselves. It’s another thing off the ‘to do’ list and we can start thinking about an action plan for the future. This allure of the post-decision feeling is also an influencing factor.

It’s human nature to see patterns where there are none. Random, unrelated events are often categorised as interrelated – this desire to see connections between random happenings can affect our decisions for the worse.

To be found to be right is pleasing, isn’t it? Unfortunately, the desire to see our preconceptions confirmed as reality can overwhelm our desire to make a decision based on facts or data.

Any aversion to change, for example if you prefer doing things ‘the way we’ve been doing it for years’, is conservatism bias. It can mean that people with this bias are more inclined to discount new or emerging data which undermines the old way of doing things. Businesses that prefer to operate using tried and tested methods may express scepticism about new technology because it challenges their way of operating and raises the need for changes they may be uncomfortable with making.

Not all information is relevant and often decision-makers absorb irrelevant information which has no bearing on the decision itself. Don’t be distracted by reams of facts that won’t actually bear relevance to the decision.

It’s human nature to try to ignore negative facts that emerge and plough on boldly regardless but this tendency means we don’t always see the whole picture. It’s important to strike a balance between rushing decisions in the light of new evidence and knowing when to act judiciously.

Just because the outcome of a decision was successful, doesn’t mean the actual decision was a good one. Even your perception of a successful outcome may be based on cognitive biases.

Often the staff who are confident enough to make an informed decision are those who are confident in their own decision-among abilities. It’s a good thing to learn to self-question, particularly if we think we don’t need to.

Where you think that something has influenced a decision but it actually hasn’t – that’s the placebo effect. Just because you have read the right information and consulted the right staff – that doesn’t mean you will make an informed decision based on that knowledge.

Pro-innovation bias describes any situation where we emphasise the good in something and dismiss the bad, for example where we report high numbers of registrations for a new social media tool but usage rates are actually low. Performance-focused organisations are particularly prone to this as individuals over exaggerate their own success for reasons of career advancement.

This describes the tendency to think that trends and patterns we observe in the recent past will continue in the foreseeable future. But, the over-reliance on new rather than historic data can mean that you miss key long-term trends.

Decision-makers often jump to the most obvious aspects of a decision, without thinking beyond what is immediately apparent. A closer look, over a longer period of time, can be revelatory.

Selective perception is the process by which individuals perceive what they want to in media messages while ignoring opposing viewpoints. We all have our opinions and unfortunately a lack of impartiality is probably the biggest influencing factor affecting the way we make decisions.

We’re all guilty of stereotyping, often without even realising it. Using stereotypes to make a decision is particularly difficult where staff working in international offices must reach an agreement because the stereotypes often differ between countries.

We never really know if we have all of the facts, but it’s certainly easy to assume we do. If we base our decisions on the information we can access, there is a strong chance that missing or lost data would have led us to a different thought process and potentially different decisions being made.

Zero-risk bias is a tendency to prefer options that result in the complete elimination of risk. The avoidance of risk always makes a risk-free option the most appealing, even when it is likely to be unsuccessful.

Business Insider has produced this great infographic showing all the cognitive biases described above.

Think any of these influences has affected your decision-making ability? Next time you’ve got a tough decision to make, it’s worth running through this checklist to make sure you aren’t being subconsciously steered by cognitive biases.