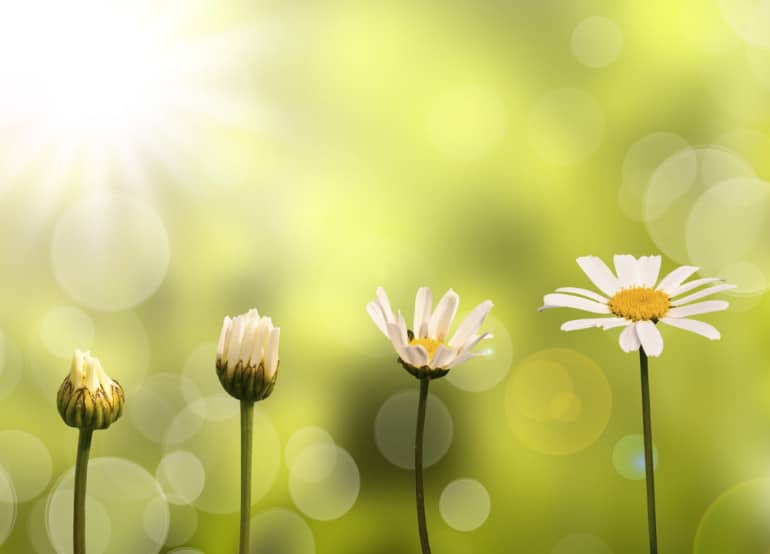 Digital transformation has become somewhat of a buzzword recently. Everyone claims to be doing it? But who’s succeeding? And how are they managing it across different languages and cultures?

Digital transformation is a process that organisations engage in to realign their technology and business model in order to more effectively engage with their customers in a digital world.

A 2015 study by EDTR found that the majority of businesses were contemplating digital transformation, but few had a clear road map for doing so. Key issues that they identified were a lack of data to provide insights, and a dearth of processes that allowed data to be shared between departments for better decision making.

Businesses knew they weren’t gathering enough feedback from customers about their product or service, and they weren’t using the data they did gather in a meaningful way. One organisation that overcame this was Johnson & Johnson, which operates its portfolio of brands globally.

Johnson & Johnson has been making significant changes to the way it manages its portfolio of brands, including major global consumer products such as Listerine mouthwash.

They needed a changed business model for a new global landscape. A major part of their transformation was gaining better understanding their customers and the journeys they went on across the many regions in which the brands operated. This was used not only to sell existing brands better but also to inform new product development.

Making best use of the data available from digital channels meant creating an new product development team not just for R&D but also for gathering data and feeding it back into business strategy. This meant that measurement and optimisation could play a larger part in the direction of the business. What’s especially important about this reorganisation is that Johnson & Johnson see these changes as ongoing rather than a one-off project.

Johnson & Johnson had historically been a very decentralised organisation, with the different brands and regions having a high degree of independence. Whilst that meant each business area could take the best approach to each local region without having to manage everything clumsily from the centre, the new business model leveraged the collective power of the organisation better and introduced some standardisation.

One major change that the digital transformation process introduced was stronger benchmarking. By taking a more standardised approach and uniting efforts and platforms it was possible to join up the analytics and introduce a stronger benchmarking culture. Trends in customer behaviour soon began to emerge, and the company could learn from them in order to improve its efforts, both locally and globally.

One essential part of the digital transformation at Johnson & Johnson was getting the human resources right. This meant training existing staff to use the shared platforms and to make best use of the new processes to incorporate analytics into every part of the business.

It meant also identifying internal talent and developing it, and sourcing external skills where necessary. The inclusion of a strong HR function element to the process demonstrates how digital transformation requires an organisation to pull together all the functional disciplines.

One measure of the success of the digital transformation was the way the newly organised company managed to leverage their resources around a major football event and created a real-time marketing campaign with far more agility than giant global organisations usually achieve.

The world’s largest coffee company began its digital transformation in 2008, a year when the beleaguered chain was actually closing stores.

Starbucks changed its strategic approach to cater especially to customers who wanted to work in their cafes. The entire business took a new approach to social media, where it became a major force across multiple channels but in particular Facebook. Other changes included developing a digital payment system, now used by around 16% of customers, and a loyalty reward scheme. The astonishing success of mobile payment at Starbucks is partly credited to the strong infrastructure that the company has implemented to support it.

Whilst Starbucks has always aimed to take its mobile payments scheme global, not all of the 62 markets in which it operates yet have access to the system. The beauty of the Starbucks mobile payment system is the simplicity with which it is rolled out in store, with fairly minimal staff training and installation.

Chief Digital Officer, Adam Brotman, identified that customer need drove most of the changes he was implementing. His view was that about a third of his time and efforts were occupied with digital transformation; the rest with improving existing capabilities. This includes developing time-saving point-of-sale technology so that transactions could be processed faster, benefitting both customers and staff.

Starbucks has developed a reputation for its transformative approach and senior management have described their attitude to the process as “brainstorming at the edges of what is possible”. Using technology to reduce friction and digital to improve customer insights has been a major part of their approach. At an organisational level, the company’s digital activities are now united so that all aspects of digital – from in-store tech to global social media – now fit together.

The experiences of these two major global brands demonstrate that it is possible for even huge organisations to successfully transform themselves for the digital world we live in.

For Starbucks, digital transformation was a major part of recovering from a difficult period in their business. A key aspect of the brand’s approach was to use the technology of digital to improve the customer experience. For Johnson & Johnson, the major challenge was revising existing legacy systems and practices to ensure the entire organisation was aligned in the best way possible.

Creating a new division to drive analytics and R&D was a key part of their transformation, and shows how the business model needs to be changed as part of any digital transformation process.