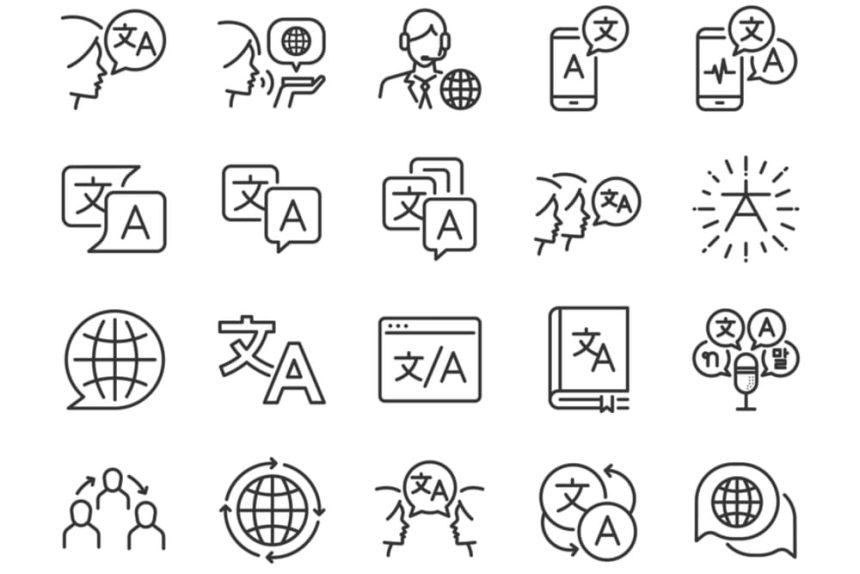 The dominance of English worldwide as a lingua franca is well documented, but there are other languages that can also afford their speakers more power than others. Speaking a language can help you unlock a host of opportunities, whether it’s to travel overseas or perhaps connect with another language group in your own country.

Some languages have the ability to unlock more opportunities than others, and speaking certain languages can positively alter an individual’s life prospects quite dramatically.

So how do you measure the power and importance of a language? One obvious way to do that is to count how many people speak it. But that’s less helpful than asking who speaks that language.

Languages gain power if they are used by powerful groups, whether that’s measured in economic, political or military terms. In colonial countries, it’s common for a small language group to dominate over a much larger language population.

So the number of people speaking a language is less important than the power that group holds. Sharing a language with a relatively powerful group empowers the individual and tends to open up a greater set of opportunities for them.

The Power Language Index (PLI) considers a number of factors to assess the influence of a language. These factors focus on the opportunities afforded to a speaker of a particular language; opportunities that include the ability to work, travel, and conduct diplomatic relations.

It also includes the ability to communicate with a wide group of people, taking into account the number of speakers of that language and their distribution across a number of countries – although this isn’t the only factor considered in weighing the language’s benefits to the speaker.

The index also takes into account how mastery of that language enables the speaker to consume knowledge and media. That’s significant because in this day and age, being able to consume internet content or academic journals is significant to the opportunities afforded to an individual. It also factors in for how many world-leading universities teach in that language.

Perhaps unsurprisingly, English leads in all measures of power. Many of the world’s top universities operate in English, and academic journals and a significant proportion of the internet is written in English.

It’s a significant language for diplomacy and is used at international organisations such as the UN and IMF. It’s also the language of key cities for trade and tourism, including London and New York – in fact, 8 of the world’s 10 financial hubs are English-speaking. 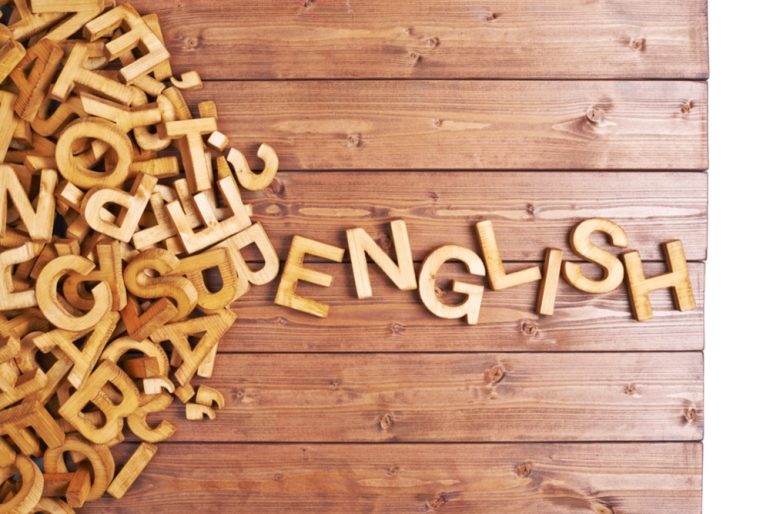 Some of the world’s most weighty figures are English speakers, whether that’s in the world of politics, military power, or fashion.

So dominant is English that the world’s second most powerful language, Mandarin, ranks as only half as powerful under the measure of the Power Language Index.

Because of its significance as a diplomatic language and other measures such as its use across multiple countries, French ranks third. Spanish and Arabic also rank highly in the index. Russian, German, Japanese, Portuguese and Hindi complete the top ten.

What this measure doesn’t fully take into account are non-tangible factors such as how culturally significant a language is.

Some languages such as Latin and Arabic have their own religious significance as they unlock new levels of religious participation for those that can speak and read them. Others will enable people to read original versions of literature that’s considered culturally significant, whether that’s Viking sagas written in Old Norse or modern Manga comics in Japanese vernacular.

These are harder measures to account for because only the individual can really judge how significant these factors are to them.

RELATED: Can English Continue to Be a Dominant Global Language?

Stronger performing economies tend to speak English or have a high proportion of English speakers (such as Hong Kong, Germany, and Singapore). This empowers other English speakers, as they can most easily participate, and incentivises non-English speakers to learn the language.

When it comes to global decision-making, it’s easy for non-English speakers to be neglected as the issues are debated in English, by English-speakers, and usually in an English-speaking area. 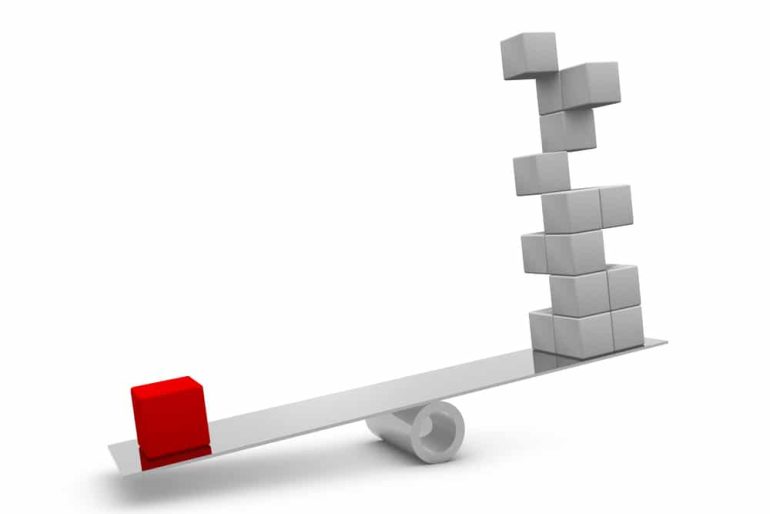 Although the domination of English cements its own position as the world’s key power language, it’s possible that the power balance may shift over time.

In the years to 2050, it’s thought the top ten power languages will remain in the top ten – although they may rise and fall within this elite list. Mandarin is likely to become increasingly powerful, although probably not enough to dislodge English as the world’s leading language, at least in the next few decades.

However, it is likely that Spanish could overtake French as the world’s third most powerful tongue. It’s also thought that Japanese may decline in power due to factors such as continuing economic stagnation and a shrinking population.

In an increasingly globalised world, the ability to communicate with consumers and decision makers in other economies is a beneficial one for individuals and businesses.

For people living in multi-lingual markets, the ability to speak the dominant language can make all the difference to their life prospects, enabling them to participate in education and the formal economy, as well as the political sphere.

Mastery of languages gives power to the speaker – for some languages more so than others.