Home » Blog » Gaming in China: The Cultural Phenomenon of Tencent’s Honour of Kings 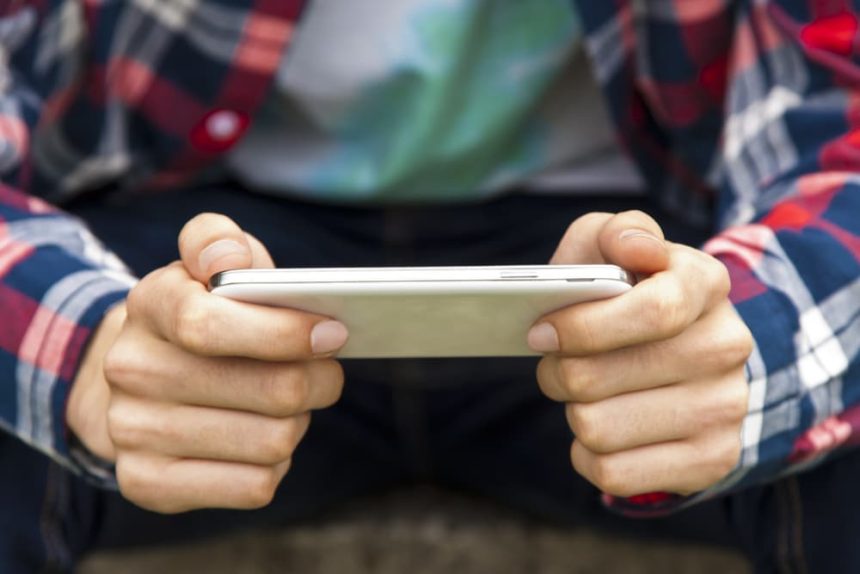 With over 200 million monthly players, the wildly popular mobile game Honour of Kings is clearly getting something right. Research by Niko Partners suggests the average player spends 6 hours on it each week. The game’s not only a major hit but it’s also the biggest-grossing mobile game in its home market of China.

Honour of Kings is a multiplayer online battle arena game; the same genre that was personalised by other huge hits such as League of Legends. The game’s mobile-first build makes it eminently suited to China’s audience of keen mobile gamers. Many Chinese urban gamers enjoy their games whilst commuting, making mobile the perfect choice. There’s also consumer reluctance to invest in specialist gaming hardware – the console is almost unheard of in China.

If you’re trying to penetrate the Chinese market, mobile games are the best way to do it. Honour of Kings is free to play, another important consideration in this market. And for China’s busy workers, it’s important that the game can be played conveniently, in short bursts of free time squeezed in after long shifts.

But there’s more to this game’s success than its free mobile format. Honour of Kings seems to tap into elements of Chinese social culture that have helped it become a real cultural phenomenon in this market.

Made in China for a Chinese audience, the gameplay and themes are relatable: characters are based on legendary figures making it culturally relevant. This works much better than shonky localised western games in translation.

Although players need to collaborate in the game, they also compete locally with each other. 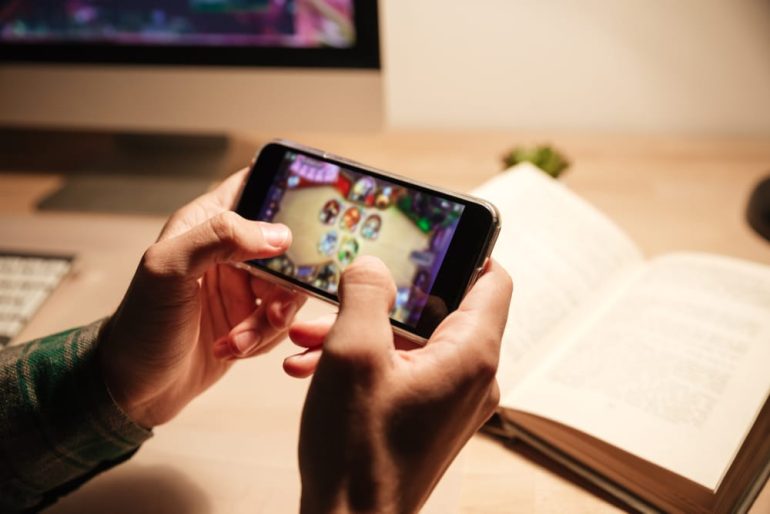 The value of the Chinese mobile gaming market has grown by 250% in two years according to App Annie’s 2017 Retrospective.

Competitiveness is built into China’s psyche thanks to an education system that’s fixated on scoring pupils by ability. In-game ranking systems seem a pretty familiar concept to Chinese players who are used to being assessed in all areas of their lives.

Although players compete against one another, it’s primarily a sociable game. Many players are brought in by their friends who are already playing it, and you can play against people you know or against strangers.

Honour of Kings has also got a sizeable esports presence, including the King Pro League. Tencent had real success in the esports arenas with its League of Legends game, which became the most watched game in the world, and it’s probably trying to recreate the success with Honour of Kings.

The game’s generated a curious secondary market that perhaps reflects some aspects of contemporary Chinese society.

There’s a phenomenon of people paying other, better, players to play on their behalf. It’s so important to save face in China that poor players will employ a more skilled person (or one with more time on their hands) to boost their score, rather than suffer the indignity of having a low performing character.

Children can also get around the time restrictions for their age group by buying an adult account off an older player.

Despite its resounding success, Tencent’s hit is still vulnerable to public opinion. Gaming’s widely viewed with suspicion in China despite its enormous popularity, as it’s seen as something that corrupts the young and distracts them from their industry.

When Honour of Kings was described as “poison” and a harmful drug in the Chinese press, colossal market value was wiped off Tencent’s share value. In a compromise move, the makers volunteered to limit the amount of time certain age groups could spend playing it daily.

RELATED: The Rise and Fall of Zynga: A Cautionary Tale for Mobile Game Developers

Moral panic aside, the popularity of the game just further fuels user growth. In China’s collectivist society, people dislike being left out of popular phenomenon. It’s considered dangerous rather than cool to be an outsider. Many players cite the fact that the game helps them connect with their friends as a reason to play in itself.

So far, the game’s popularity has been largely focused in China. Tencent is keen to change that by expanding into more world markets. There’s a major localisation project afoot to bring the game to a wider audience. The westernised version of the game is known as Arena of Valour.

There’s another element of this success story that also reflects on modern China: the fact there’s a giant internet company behind it. Tencent’s best known for its social messaging app WeChat, another runaway success. The brand’s gaming presence is something of an afterthought, albeit a hugely successful one.

Tencent jostles up against China’s other internet giants Alibaba and Baidu, carving up the online ecosystem between them whilst competing ferociously. 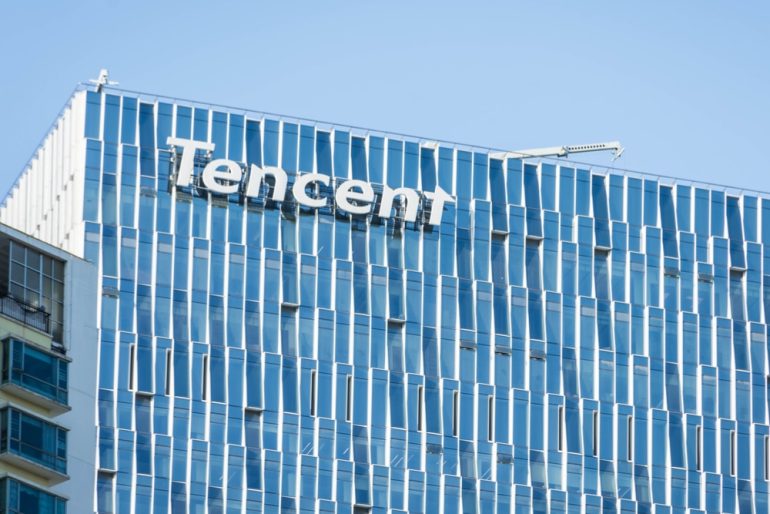 Their success will influence the wider Asia region, probably the world. Already these three huge powers are disrupting markets and making major investments overseas. Tencent’s already trying to penetrate the games markets outside China; the three are also active in markets including self-driving car development.

Tencent’s already diversified itself strongly across a number of media properties. China’s consumers can watch Tencent Video, listen to its QQ music streaming service, use the Tencent ebook or learn English using its educational app. Tencent has around half of China’s gaming market.

Success in a huge domestic market makes terrific fuel for expansion overseas. Tencent is likely to use the success of its Honour of Kings phenomenon as a starting point for disrupting the wider gaming market outside China.

Although the game itself may seem a trivial piece of entertainment, it’s a fuel that will continue to drive one of China’s giants in a way that may have real influence outside the country.