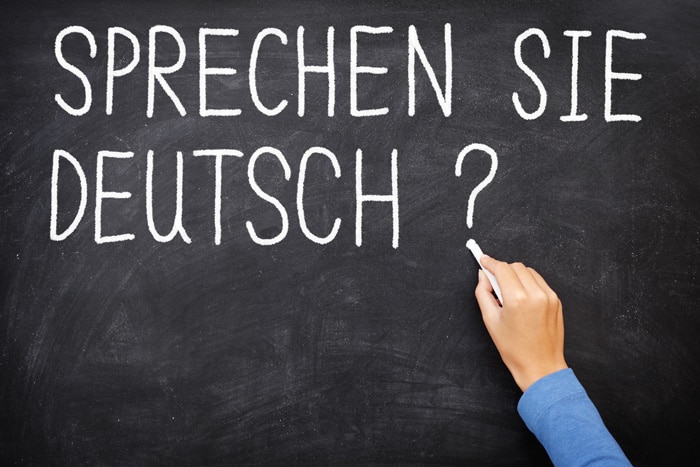 The German language, well known for its long words, has decided that it will no longer include its longest word in its lexicon.

This particular word is Rindfleischetikettierungsueberwachungsaufgabenuebertragungsgesetz and it means a “law delegating beef label monitoring”.  The word, introduced in 1999, in the state of Mecklenburg-Western Pomerania, was even shortened into the acronym ‘RkReUAUG’ by many speakers due to its length. It has now been repealed following changes to EU regulations on the testing of cattle.

To some, this is an entirely natural process. “The way language develops is that terms will shorten over time,” says Denny Hilton, a senior assistant editor at the Oxford English Dictionary. “It’s just how words tend to evolve.”

However, the move may have upset Sesquipedalians – lovers of long words – but may be welcomed by Hippopotomonstrosesquipedaliophobics – or those who fear long words.

Now a campaign is under way to win recognition for even grander linguistic feats. Among the contenders is said to be donaudampfschifffahrtsgesellschaftskapitaenswitwe (49 letters), meaning the “widow of a Danube steamboat company captain”.

However, German is not the only language to feature such long words. “There are languages like Inuit where the whole sentence is a word – everything goes together in one enormous contraption,” says Vivian Cook, professor of applied linguistics at Newcastle University.

English is unlikely to ever compete with such feats, says Cook – the Old English words from which the present-day language is derived tended to be short and sharp.

The Oxford English Dictionary’s longest word, at 43 letters, is pneumonoultramicroscopicsilicovolcanoconiosis, which refers to a lung disease caused by the inhalation of silica dust.

The longest non-technical word in major dictionaries is floccinaucinihilipilification at 29 letters. Consisting of a series of Latin words meaning “nothing” and defined as “the act of estimating something as worthless” –  its usage has been recorded as far back as 1741.

However, the longest word that we’re aware of is in fact a place name. Llanfairpwllgwyngyllgogerychwyrndrobwllllantysiliogogogoch is the name of a large village and community on the island of Anglesey in Wales, situated on the Menai Strait next to the Britannia Bridge and across the strait from Bangor.

We’d like to hear if you know of any words longer than floccinaucinihilipilification or place names longer than Llanfairpwllgwyngyllgogerychwyrndrobwllllantysiliogogogoch.