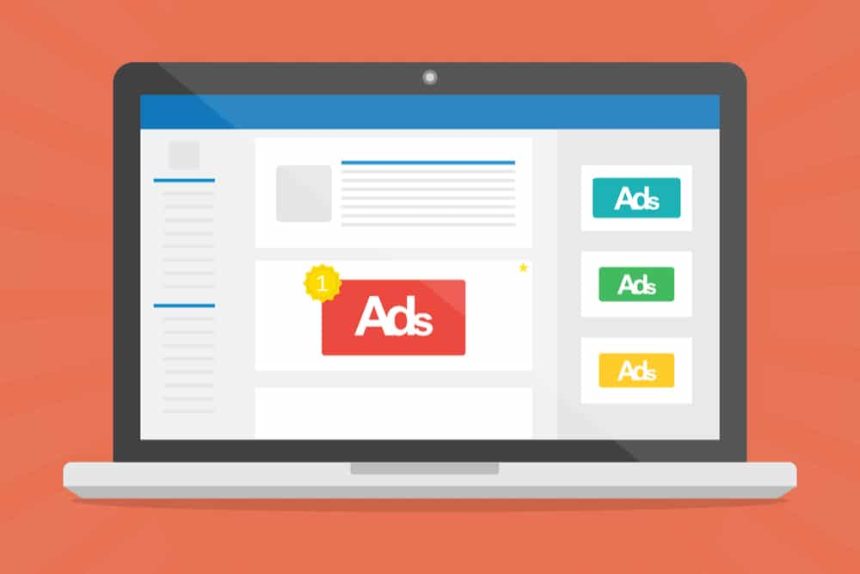 Bridging the gap between online advertising and offline purchasing has been something of a holy grail for digital advertisers.

Most purchasing happens offline, but digital advertising accounts for the largest share of advertising spend. It’s notoriously difficult to connect online ad spend to offline behaviours – and any ad platform that can prove the offline ROI of online spend would no doubt be able to increase their ad revenue by proving the value of their offering.

Google now commands the lion’s share of the online ad market. Its purchase of services such as YouTube and Gmail, and ability to track mobile users using location data, means that it has a broad view of consumer activity online – provided that the individual is logged into Google’s services and hasn’t switched off tracking.

But until now Google hasn’t been able to attribute ad clicks to offline purchasing behaviours. This means around 83% of transactions made in the UK and around 85% of those made in the US cannot be linked to online advertising efforts.

By partnering with merchants handling debit and credit card data, Google believes it can now track purchasing offline and connect it to online ad interaction. The service Google is now offering claims to identify how much money a consumer spends offline after clicking on an online ad whilst logged into Google’s services.

It cross-references ad click data with their payments on credit and debit cards, although the technology apparently isn’t set up to identify what they bought or how much was spent.

Google intends to use the data to inform merchants when an offline purchase has resulted from online ad interactions. It seems that Google has finally closed the loop: offering retailers the complete picture of consumer activity.

It’s hard to believe Google advertising revenue won’t be hugely boosted by this development. Canny retailers are going to be able to target consumers offline using online ads; something they’ve only been able to do blindly in the past.

It overcomes the problem of ‘wasted’ clicks in online advertising. Previously, if a customer clicked on an ad but did not go on to purchase online, the advertising brand would assume that they had paid for an ad click that did not result in a sale.

With Google’s new offline sale attribution service, it’s going to be possible to get a much better understanding of the real ROI of all clicks and understand what happens after consumers click on an ad.

The internet giant now claims that its new developments to connect online and offline behaviours could cover as much as 70% of card-based transactions. If this is true its significance would be colossal. Not only would it boost Google’s ad revenues, but it would also have further-reaching impacts.

Advertisers would gain a much more complete view of the consumer, their habits and tastes, and find ways to target them better at every retail occasion. It would open up opportunities to improve the offline retail landscape too, perhaps even to the extent of determining where stores are located.

Of course, there are limitations to this new visibility – as well as privacy concerns. Consumers can, and often do, switch off tracking data. They pay using other methods than the ones Google is tracking. This limits the scope of Google’s visibility of consumer activity. But even a partial view of the connection between online ad interaction and offline buying would be hugely insightful. Marketers don’t need the complete picture to get a much better understanding of how online ads influence offline behaviour.

Although Google says that its new service cannot identify what has been purchased or how much was spent, it’s hard to argue that consumer privacy isn’t being tested by the new move. Google insists it only partnership with companies that have the rights to share consumer data, but this doesn’t necessarily mean consumers have explicitly given permission for their data to be shared.

Perhaps the biggest victim of this latest development is not consumer privacy, but rather the media landscape. Television advertising is getting an increasingly small share of advertising spend, as budgets shift to digital.

This has to impact on the media landscape. Ad spending tends to be allocated to reflect two things: first, where the consumer attention is focused, and second, how easy it is to calculate ROI. TV now has a dwindling share of consumer attention as leisure time is increasingly spent online, and it’s harder to attribute ROI to TV ads than it is to online advertising. TV advertising continues to lose out to digital, and that’s going to impact on programming.

Being able to track consumer behaviour across both online and offline channels is a big step forward for marketers. But this new development may have come about just as the concept of human-based transactions starts to become obsolete.

As robotic assistants begin to take on our household tasks, our purchasing decisions could soon be made on our behalf by an automated assistant. How this impacts on Google’s schemes for tracking consumer behaviour remains to be seen.