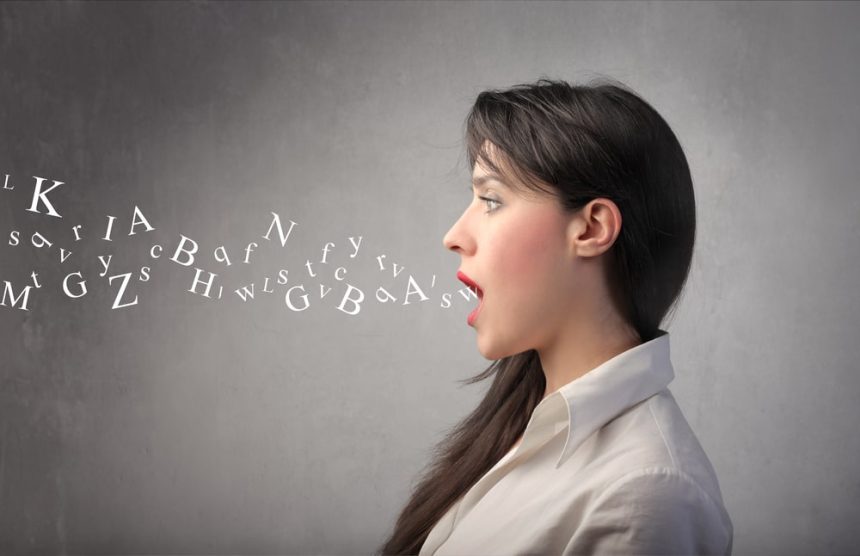 Google has confirmed that it is working on a real-time spoken language translator. While this type of machine translation technology has been a staple of science fiction books, TV shows and films since the late 20th century, perfection of an effective real-time speech translator is something that is still considered extremely difficult to do and the technology is not expected to be released commercially for some time.

The project, part of Google’s Babel initiative, will allow your personal computer or mobile device to be turned into a “universal translator,” meaning you can speak into it in one language, which is then translated and converted to speech in a completely different language of your choice.

“We’ve got tons of prototypes of that sort of interaction,” Barra said about the technology, admitting that a consumer-level product is still years away. Barra did say, however, that the company’s current system is capable of producing “near-perfect” results for certain language pairs, such as between English and Portuguese. Unfortunately, to get acceptable results, Google tested the tech in a controlled environment with no background noise. Tests conducted outside near areas of busy traffic produced less desirable results.

“We want you to be able to translate things instantly,” said Josh Estelle, an engineer with Google Translate. “We want those conversations to happen.”

Google’s current Google Translate technology is already well-known among Internet users but it requires users to visit a specific web page, or app, type in (or speak) a sentence, and then wait to receive the results. Google’s upcoming system could potentially merge that technology into your everyday conversation, meaning you’ll be able to pretty much be able to communicate with anyone around the globe instantly.

In 2003, SpeechGear developed and deployed the world’s first commercial mobile device with on-board Japanese-to-English speech translation. One of the first translation systems using a mobile phone, “Interpreter”, was released by SpeechGear in 2004.

Another speech translation service using a mobile phone, “shabette honyaku”, was released by ATR-Trek in 2007.

In 2009 SpeechGear released version 4.0 of their Compadre:Interact speech translation product. This version provides instant translation of conversations between English and approximately 35 other languages.

However, most people are unaware of these developments but because of Google’s ubiquity, it is more likely that the public will sit up and take notice when the technology is finally launched for commercial use.

A quick Google search reveals that there are over 6,500 different spoken languages across the world, so Google has quite a bit of work to do. But if it works, and is accurate, then the possibilities are limitless.