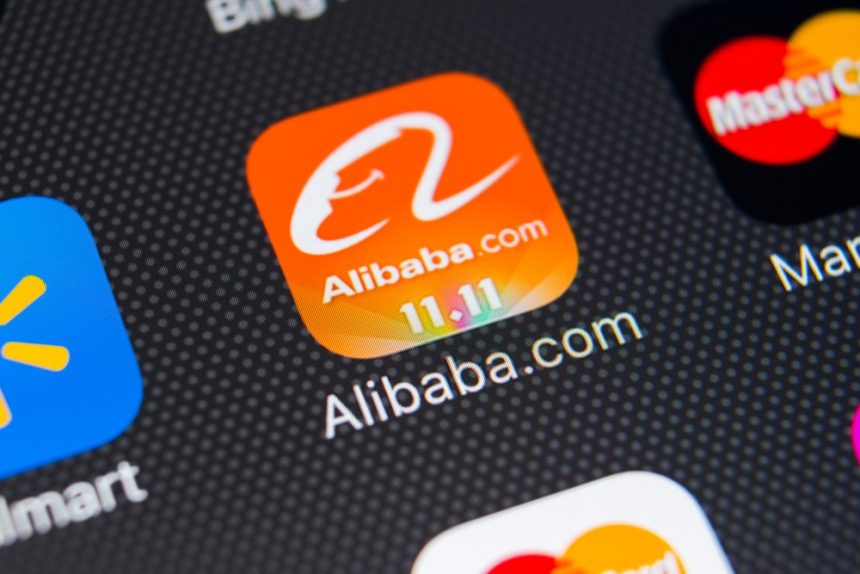 China’s market is complicated and hard for outsiders to penetrate successfully. Could a better comprehension of the colossal Alibaba landscape help companies better understand China’s perplexing market? Many foreign brands have tried to make sense of China’s enticingly large marketplace. With a growing consumer audience that’s actively seeking foreign brands, many have been tempted to try to penetrate this unfamiliar market.

Not all have been successful, and there have been many humiliating and costly failures. Uber, Best Buy, Home Depot, Groupon, ASOS and Weetabix all retreated from this market having lost significant sums on their Chinese adventures.

With Alibaba Group holding a huge share of China’s market (not to mention the Group’s ambitions to expand right across Asia), it’s a good place to start if you’re trying to gain insights into the region.

It’s estimated that 70% of all US web journeys start either at Amazon or Google, and an astonishing 92% of journeys that start on Amazon tend to end there too.

In China, journeys tend to start and end with Alibaba. But China’s web giant is arguably even more influential than the Amazon/Google hegemony. That’s because Alibaba’s market share extends across B2B, the higher end of the consumer marketplace, and also offers an eBay-style marketplace where smaller sellers can find their audience.

For international brands hoping to penetrate China’s market, Alibaba is a logical entry point. For B2B there’s the Alibaba.com high volume trade platform, where businesses can find suppliers and partners.

Brands can reach consumers on the Tmall marketplace, where British names such as Marks and Spencers and Whittard of Chelsea have reached audiences. With an estimated $500bn in market capitalisation – and a plan to double users in the next 5 years – it’s clearly a brand that’s worth engaging with.

Veteran British brand Marks and Spencer found Alibaba-owned Tmall brought an element of sanity to their Chinese expedition. It’s thought Tmall has around half of the B2C eCommerce market in China.

One of the key challenges for Marks and Spencer in China was finding the right location – with store rents high and a shortage of prime locations, the brand was sometimes accused of picking bad spots for their stores in Chinese cities. Another challenge was the fight for brand awareness in China’s crowded marketplace.

Tmall helped the clothing arm of the retailer overcome these challenges to achieve sales. But Marks and Spencer decided to exit China’s market altogether in 2018, citing cost and complexity. The brand took the view that the “highly promotional online Chinese market” made business there unsustainable. 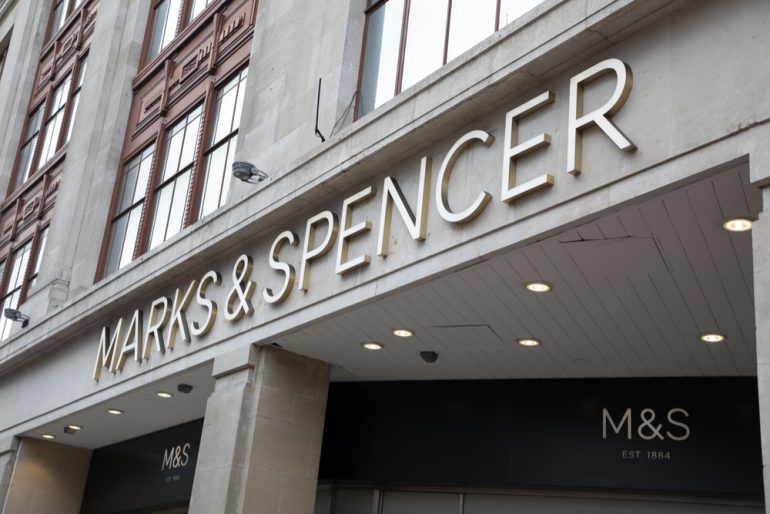 Marks and Spencer completed its exit from China in January 2018. Image credit: charnsitr/Shutterstock.com

There are several factors behind this analysis. It’s certainly true that China’s market is highly competitive, and the British brand faced stiff competition. Discounting and very low margins are the result of a highly competitive landscape. With Marks and Spencer seemingly unable to penetrate the noise and increase brand awareness, it would be hard-pressed to compete on price.

Other analysts have argued that it failed to do enough to understand the Chinese consumer. The brand is accused of not doing enough localisation – label sizes weren’t easy for Chinese audiences to understand, product names were poorly translated and the brand seemed uncertain who exactly it was targeting.

RELATED: Why Brands Are Still Not Getting Localisation Right

A better understanding of digital data might have helped Marks and Spencer overcome some of these problems. But it may just have failed to adapt quickly enough in China’s rapidly changing consumer marketplace.

Bain & Co recently argued that brands need to learn to move quickly in China’s marketplace. Rapid economic growth and social change means that consumer needs and expectations are evolving rapidly; much more quickly than Western firms are seeing in their domestic markets.

What this means is that China’s own domestic firms, with feet firmly on the ground at home and only one market to focus on, are responding more quickly to evolving customer needs. Foreign firms are losing out to domestic rivals as a result.

Better understanding of customer behaviour is undoubtedly the key to surmounting this – Alibaba could be at the heart of this. The group accumulates huge quantities of data on consumer behaviour by virtue of the fact it’s used by nearly every Chinese household that’s online. 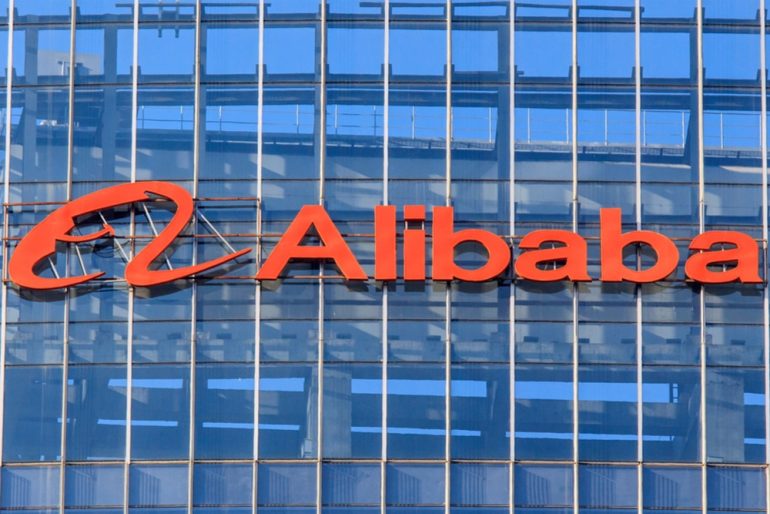 Most importantly, it has data on what products consumers are looking for but not finding. Alibaba is actively reaching out to companies that can meet these unmet needs, for example, it’s recently partnered with Mondelez snacks to sell food products across China.

For companies hoping to get some insights from Alibaba, data scraping is the way forward. Some off-the-shelf tools are available but these don’t always work as expected. Many marketing teams find that a custom approach is best, provided you have a good technical team that can handle this approach. Your technical team will benefit from having language skills to help them negotiate the process.

Almost all of Alibaba’s B2C eCommerce platforms have APIs that you can access in order to gain access to the data. There are options for simply exporting as CSV formatted data using Tmall’s own analytics module.

You can also use a third-party analytics tool via Taobao’s open platform. Although you may not find it as straightforward as navigating data on Western marketplaces, the sheer scale of Alibaba makes it worthwhile trying to engage with the tools available in order to gain a better understanding of this market.