How Kellogg’s Failed, and Then Won, in India

Home » Blog » How Kellogg’s Failed, and Then Won, in India 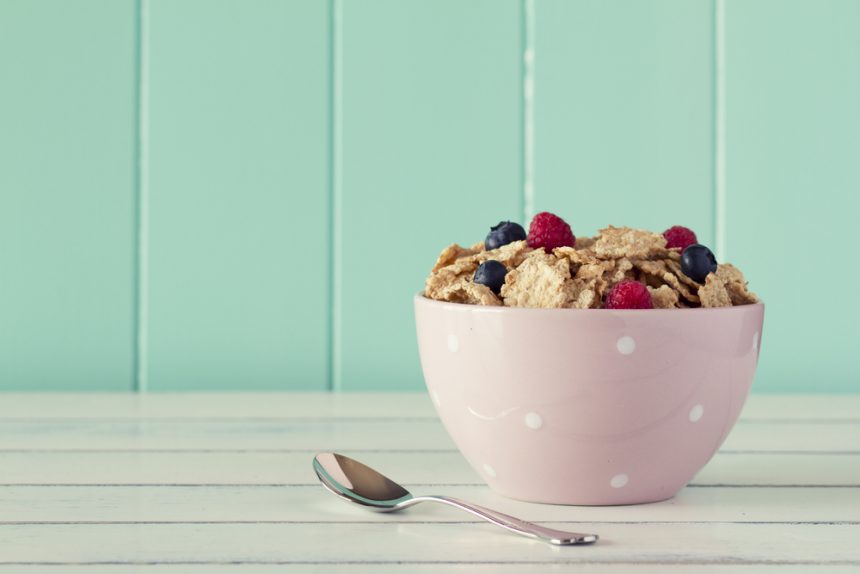 Kellogg’s initial foray into the Indian market is generally agreed to have been a failure, although it’s now doing well in terms of both market share and sales growth in the subcontinent.

As part of our series of in-depth case studies looking at major brands tackling major new markets, last week we examined how Marks & Spencer are getting along in China.

Whilst local in-store sales have been a touch underwhelming for this British high street brand, it has had success selling dresses online with Tmall (part of the Alibaba group).

One slightly unexpected outcome from the adventures of M&S in Asia is the surprise popularity of teabags and porridge oats with the Chinese consumer. It seems Chinese households are becoming slightly more western in their habits, and breakfast cereals are starting to sneak into their shopping baskets.

But are Indian consumers ready to accept breakfast cereals?

Kellogg’s initial foray into the Indian market is generally agreed to have been a failure, although it’s now doing well in terms of both market share and sales growth in the subcontinent.

In this article, we’ll examine what went wrong, and discover how Kellogg’s recovered from its initial problems in this challenging market.

An unsuccessful first foray into India

The world’s leading producer of cereals and a major snack foods manufacturer Kellogg’s entered the Indian market way back in 1994.

Kellogg’s is no stranger to international marketing: their products are manufactured in 18 countries and sold in over 180.Despite a high-profile launch and a frenzy of marketing activity, the first breakfast cereals it marketed were an initial failure in India.

There was little appetite for breakfast cereals in India in the early nineties, although milk was a regular part of the Indian diet, so Kellogg’s needed to establish a market for the products if it wanted to win over the Indian consumer.

Following a big media launch effort, initial sales seemed promising but it emerged that consumers were buying the product as a novelty but not repeat purchasing. 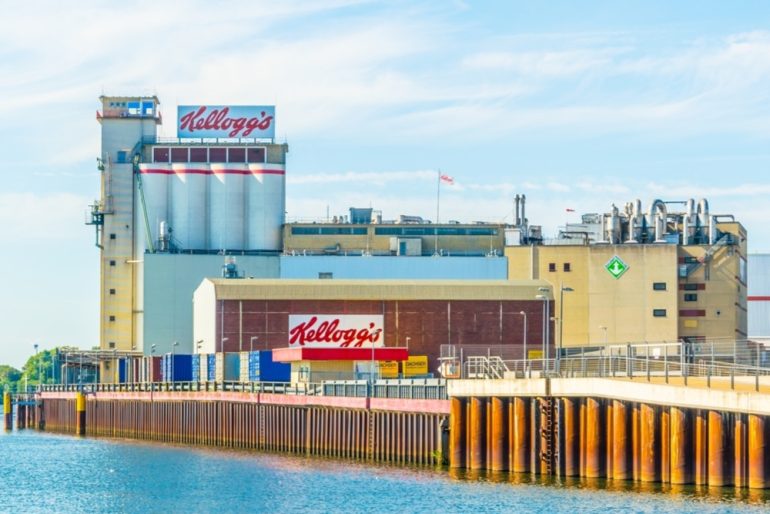 Most analysts conclude that the brand was overconfident and overlooked many critical cultural insights that would explain why the market wasn’t ready for the breakfast cereals offered. It also seems that the pricing was far too high to be a regular grocery purchase, explaining the lack of repeat sales.

The Indian palette is considered by many to be a challenging one to crack.

Indians were accustomed to boiling their milk and consuming it hot and sweetened. One key hurdle for Kellogg’s to overcome was persuading the Indian consumer to consume milk cold rather than hot when eating breakfast cereals.

When Kellogg’s initially launched into the Indian market it was with crispy flakes that would go soggy when consumed with hot milk. When Indians tried the unsweetened breakfast flakes with cold milk, they couldn’t get the sugar they added to dissolve properly.

This may explain why Kellogg’s later enjoyed better success with Frosties, which come ready-sweetened with dissolvable sugars which sweeten the milk when it is added to the bowl.

A bland bowl of cereal flakes also failed to match the variety of foods often eaten at breakfast time, or the habit of eating more flavoursome foods such as chutneys and pickles with various morning staples.

Indian breakfasts tend towards spicy and hot; by offering a dish that was bland, sweet and cold Kellogg’s was proposing the exact opposite of expectations at this time in the day. Essentially Kellogg’s offered a product that failed to match local breakfast habits and expectations – and at twice the price of local competitors.

Other critics of the initial launch also thought that Kellogg’s trod on a few toes with marketing campaigns implying the traditional Indian breakfast was not nutritionally sound.

Kellogg’s initially launched in India with corn flakes, wheat flakes and basmati rice flakes, none of which were especially successful. When Kellogg’s launched Frosties (sweet, sugar-coated flakes) in 1997, even the company was surprised by their success.

Kellogg’s reduced the price of their products and began to offer a wider range of product sizes to appeal to different customers.

Individual packs were especially popular. Messaging was also changed, to reposition the cereals as a fun choice rather than just a nutritious one.

This approach may have been more successful than the brand’s previous attempt to imply that the traditional Indian breakfast was not nutritious – marketing messaging which may have made the Indian housewife rather indignant. The products were no longer positioned as premium products, in order to make them a regular rather than a one-off buy.

The brand also localised its branding and advertising approach to make it more acceptable.

Gone was the familiar cockerel, and advertising campaigns using local faces such as a yoga instructor and Kathakali dancer attributing their vigour to a Kellogg’s diet. Accompaniments such as curd and pistachio, which suited the local palate, were suggested. 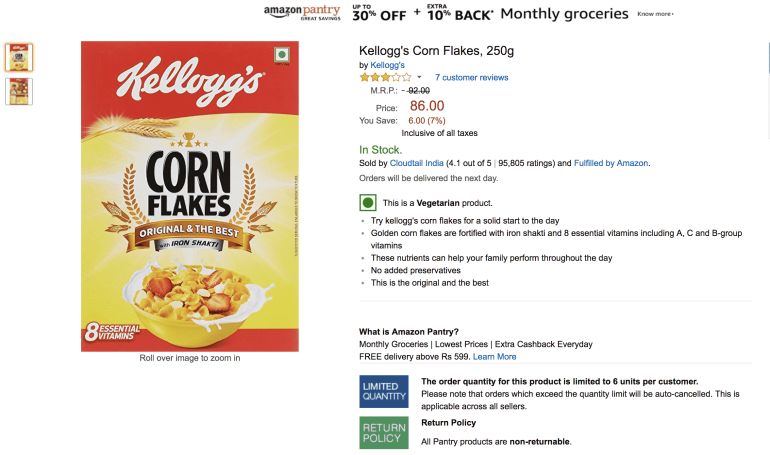 Kellogg’s took the decision to localise its flavourings, and chose brand names to appeal to the Indian public such as ‘shakti’ (‘power’) when selling products fortified with iron. These days, cornflakes are offered with mango and banana puree to suit local tastes.

Although the brand presently enjoys a colossal 70% market share, it now has to defend from rivals the market it has created. Logistically Kellogg’s is well invested in this territory. All raw materials, including packaging, are sourced in India, and the main plant is located close to the largest market; all of which minimises costs.

Using a network of agents, the brand has established a distribution network including storage facilities. Overheads are minimised by giving distributors large responsibility for sales. In 2010 the market growth was at 20% but following a change in leadership, it is thought to be closer to 30%.

RELATED: How India is Becoming One of the World’s Biggest Markets for Localisation

Kellogg’s remains significantly pricier than local rivals such as Bagrry’s, whose website and logo are breathtakingly similar to Kellogg’s. Larger multinationals including Dr Oetker and PepsiCo are also muscling in on the market. Kellogg’s India is defending its market share by expanding its distribution network by 50%.

It’s arguable that only a massive brand like Kellogg’s was capable of cracking the Indian market, given the amount of market creation and habit changing that was required.

What’s generally agreed is that Kellogg’s was too confident when it entered the market and didn’t do enough research on local tastes and habits before plunging in. Whilst the company has now turned its performance around, it has done so by trying new things but above all by localising its offering and message to suit the market.