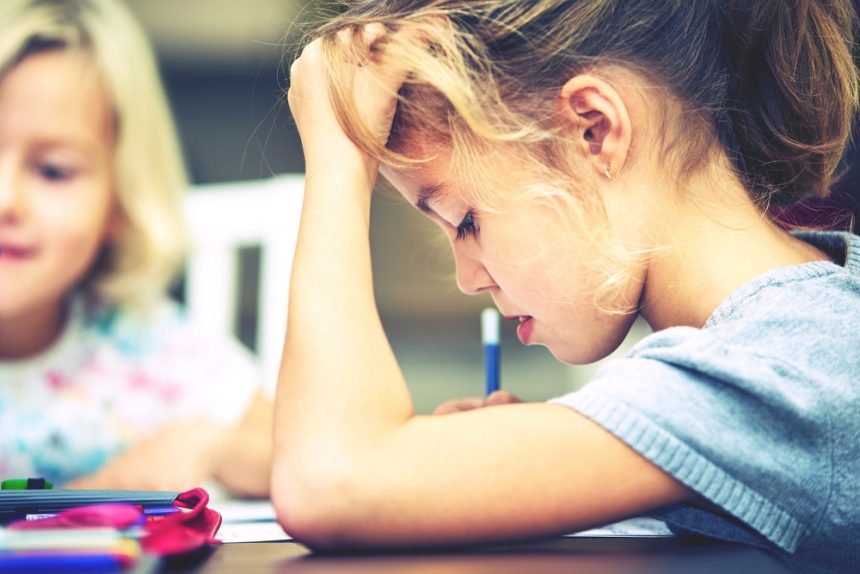 Language acquisition describes our ability to achieve the capability of both comprehending and using language. The ability to acquire language may be an innate human skill – and one that’s fundamental to our entire civilisation. It’s also one that’s not perfectly understood.

Several schools of thought exist explaining the phenomenon, and each has implications for language learners. It’s generally accepted that human children have a critical time window sometime between the ages of about three and ten. There’s a lot of disagreement about the exact age boundaries but it seems that during a particular time period in their development children have a particular ability to reach fluency in languages they are immersed in.

Although it’s hard to find cases where children have been isolated from any language input, it seems to be the case that where children haven’t experienced language exposure before the age of about seven, it can severely impact on their ability to ever achieve a full command of a language. It seems the ability to understand a grammar system is especially compromised if children don’t experience this early in life.

This theory, known as the critical period hypothesis, suggests that the ability to acquire language is biologically linked to our age.

It’s common for linguists to argue that it’s much harder to learn a second language later in life, and adults take much longer to achieve any level of fluency in languages they learn after childhood. In fact some linguists say that there is a continuous decline in ability to learn new language with age.

What’s especially interesting about the critical period hypothesis is that it appears some aspects of language seem to be more affected by the age of the learner than other aspects. There’s evidence that there is no critical period for learning vocabulary so adults can continue adding to their word knowledge indefinitely.

However, our ability to perceive and replicate the phonological system of an organisation – i.e. how speakers use sound to convey meaning – seems to happen in a younger critical learning period compared to other aspects of language. We retain the ability to acquire understanding of a language’s syntax (sentence structure) for a slightly longer period than we do for learning its phonology.

The main competing theories of language acquisition tend to be associated with two giants of linguistics: Noam Chomsky and B.F. Skinner. Skinner emphasised that language was very much a learned behaviour, with dependent infants being taught the rights and wrongs of language through either reward or chastisement from their caregivers.

Skinner came from the behaviourist school of psychology, which suggested that environment determined behaviour and that humans learn new behaviour through various types of conditioning.

By contrast, Chomsky argues that children learn language too quickly for their language development to be fully explained by conditioning. As an example, they will intuitively assemble words into sentences they have not been taught. His theory suggests that all humans have innate language ability at birth and need little guidance to naturally acquire it.

His theory of Universal Grammar states that our ability to learn language is innate, distinctly human and distinct from all other aspects of human cognition. The theory also suggests that language ability would manifest itself without being taught. So for example, the human brain is able to understand a difference between nouns and verbs because this is a fundamental genetic property of the species.

As evidence for this Universal Grammar theory, supporters argue that children the world over will learn language in similar ways.

Chomsky’s theory has at its heart the idea that there’s a kind of universal language which everyone is born understanding. This implies that the differences between languages are fairly superficial, because infants are born with the understanding that there are certain linguistic concepts such as word order – although these differ according to which language they are raised to speak.

The theory of Universal Grammar was popularised in the 50’s and 60’s by linguists, however they are based on earlier ideas that date back several hundred years.

Writings in the 13th century suggested that all languages are built upon a common grammar, and this theory was continued by various schools of philosophy in later centuries. However, critics have dismissed the idea of Universal Grammar as pseudoscience and argued that language has evolved far more quickly than our biology, suggesting that there is no genetic basis for the theory.

It seems to be the case that the ability to learn new vocabulary persists throughout adult life. It may even be heartening to know that you’re probably not going to achieve a faultless accent no matter how hard you try. Focus instead on those aspects that remain within reach such as broadening your vocabulary in order to achieve broad understanding of the language.