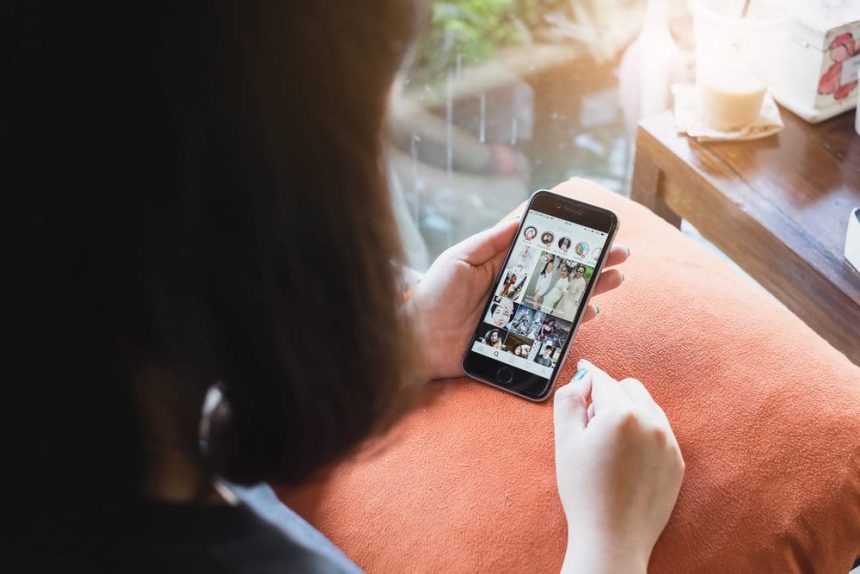 Only a year or two ago there was little argument that Facebook was the best bet for social media advertising. Thanks to the platform’s unrivalled targeting capabilities Facebook took the lion’s share of social ad spend globally. That position is now challenged somewhat by Instagram. In the US, Instagram ad revenue is already around a third of Facebook’s and it’s still climbing.

It’s not just the case that Instagram is growing; Facebook’s growth has also tailed off and some users are leaving the platform, with a decline seen in markets including France and Germany.

Facebook’s image is indeed somewhat tarnished these days but the real reason for this decline in growth is that in some markets there simply wasn’t much more room for it to grow further.

Some 69% of all US adults use Facebook compared to only around 37% who use Instagram, suggesting there’s greater growth potential for the latter platform in this market at least.

Only in emerging markets is Facebook still on the rise. In fact, 2016-18 saw strong user growth for Facebook in Asia Pacific, and the platform’s growing strongest in India, Indonesia, and the Philippines – all these countries have further potential users for Facebook to reach.

There’s still a lot more room for Instagram to expand into. The platform’s six years younger than Facebook and now has over a billion monthly users, with half a billion that are active daily.

An audience that’s switched on

In February last year, it seemed Facebook users were more inclined to use social media to shop than Instagram users, by 15% to 11%. But don’t be fooled. There’s arguably more potential for eCommerce on Instagram than on Facebook. 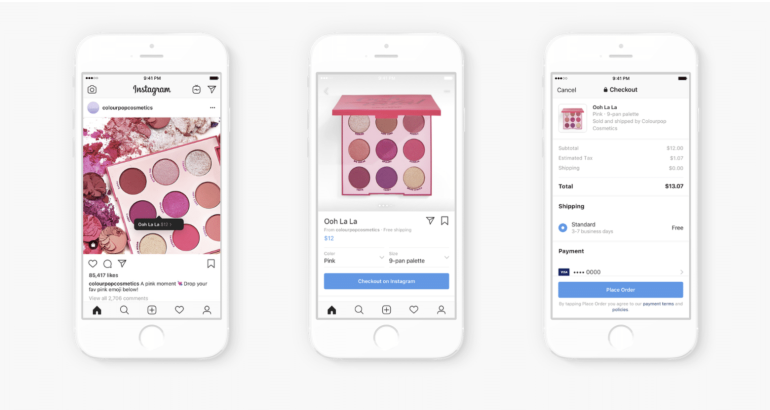 It’s a younger audience than Facebook’s, with nearly 4 out of 10 in the 16-24 age group (less than a quarter of Facebook users are in this age range). It’s an age group that is more comfortable buying online via mobile, in fact, a third of Instagram users shop online already making them 70% more likely to do so than Facebook users.

If Instagram can leverage this potential then it can really get social eCommerce off the group, given its audience profile.

These kinds of habits and preferences can be hard to break. But Social Media Examiner further reported that only 42% of marketers felt their Facebook marketing to be successful. That level of dissatisfaction suggests marketers may be prepared to jump ship if they feel their spend isn’t translating into results.

Fortunately, it’s super easy to migrate your Facebook ads across to Instagram because the two platforms are now somewhat synched. But many marketers aren’t bothering to do this.

READ MORE: New and Effective Shopping Ads Your Brand Needs to Be Looking At

Those that are, aren’t necessarily doing it in the smartest way. Sometimes it’s really better to craft separate content for the two platforms in order to maximise effectiveness. That’s not just because the format that works best for each platform can be different but also because the audiences are different.

It’s now the case that over half of Facebook users speak a language other than English. For brands active in different language markets, it’s tempting to think Instagram will be easier to use than Facebook because it’s such a visual platform and there’s less translation to be done. However, that’s not really the case. If it’s audience interaction you’re after, you need to have the language skills in place to respond to any engagement you get on the platform.

The answer really is for marketers to keep using both platforms in a considered way to see what works best for them. It’s certainly the case that Facebook is likely to be a far better bet in some markets than Instagram.

Only 9% of Filipinos are on Instagram but 88% are on Facebook. In a market as unbalanced as this one, it makes more sense to stay active on Facebook to get solid reach. The reality is that most marketers are going to need to wrap their heads around both platforms rather than just focusing on one if they want a really effective social media strategy.