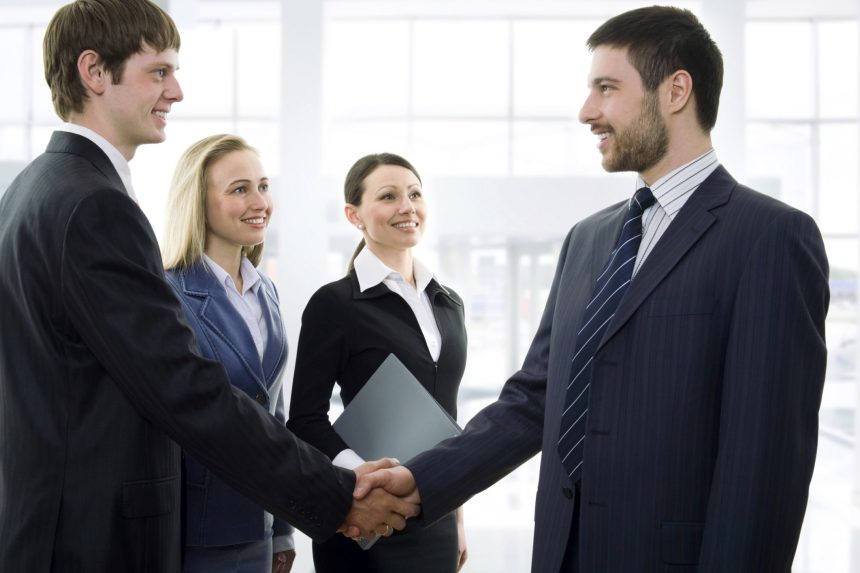 It’s one thing knowing a language, quite another knowing a country’s culture and business etiquette.

Of course, professional translators are key for any company trading overseas. But a business deal can live or die simply because you have overlooked the idiosyncrasies of language in relation to business etiquette.

So how do you avoid such pitfalls?

Here are six examples of how you might improve your company’s competitive edge when trading with a selection of different countries around the world.

Few languages and countries present more potential for cross-cultural business banana skins than Japan. Politeness, socialising and formality are all key. A handshake should be made lightly, without eye contact and with a small bow. The Japanese are reluctant to use the word “no” as the concept of saving face is deeply embedded in their culture.

Experienced businessmen used to trading with Japan will grow to recognise that Japanese using the word “maybe” can be translated as “no”. You should reciprocate by using five words – “this may be extremely difficult” – where one (“no”) would normally suffice.

Also, avoid saying “four” unless absolutely necessary. The Japanese link this number to death. Understanding of body language can help you break down barriers. Nodding constantly is key to showing the Japanese that you are being attentive and understand.

Don’t stare. This is deemed rude. It is OK to use a Japanese firm’s interpreter for the opening meeting. Thenceforth, foreign businessmen should hire their own interpreter.

Finally, never refuse a drink. While refusing a drink in the UK might be polite, it’s considered extremely rude in Japanese culture.

Germany’s trademark functionality extends to their business customs. They speak very formally, so avoid too much small talk to break the ice at the start of meetings. Similarly, when addressing Germans keep their titles formal – for example, Herr Muller – until you are invited to use first names.

This formality extends to the meeting’s protocol. You should shake everyone’s hands on entering the room. Germans are very wary of hyperbole, so avoid exaggerating your business capabilities.

Couch your language in realistic, not overly-ambitious terms. You might have a product that will change the world, but don’t shout it from the rooftops.

While it is considered good manners in German culture to eat all of the food you’re offered, it is not impolite to say “sorry, but I am not feeling too well” or “the food is great but I’ve had enough for today” if you feel that you’ve had enough.

Allow your host to drink first. Reply with “Danke, gleichfalls” – or “thank you” after your host beckons you to begin eating by saying “Guten Apetit”. You will be expected to use cutlery to consume sandwiches.

Finally, lay off any language using British self-deprecating humour. To admit incompetence, even as a joke, is unintelligible to Germans. Lateness is frowned upon. Body language faux pas include using the British OK sign – the thumb and index finger joined to form a circle. This is a German obscenity.

Indians are eager to please. This extends to their language. They too hate to offend by saying “no”. It rarely exists in their business language. When an Indian says “I’ll try” and remains vague, it usually means a courteous “no”. Several key language differences are bodily ones.

An English sideways hand wave is often misinterpreted as “go away” or “no”. Ensure that you have clean, hole-free socks. It is polite to remove your shoes when entering an Indian’s home. It is customary to arrive up to 30 minutes late for a business dinner. If a garland is placed around your neck, take it off within five minutes. This denotes humility.

Formality is king in France, especially when it comes to conversing in business talks in this otherwise passionate language. The French keep their personal and business personas compartmentalised. This extends to small talk.

Keep all chat on a strictly formal level until you really know someone well over a period of time. It is advised to mug up on key phrases beforehand since demonstrating them in meetings shows a desire to forge long-term business relationships. Always greet with “bonjour” (good morning) or “bonsoir” (“good evening”) followed by their formal title, on entering an office or meeting; similarly with “au revoir” – or “goodbye” – when departing.

Handshakes should be swift and light. Qualifications are important in France, so if the person you are meeting has an academic title, make sure you address them by it. French people don’t respect hands in pockets, scratching or yawning in public.

The British OK sign means “zero” in French – so, again, refrain from using it in this context. Do not talk business over dinner. Jokes are also frowned upon unless they have a basis in life. Speak in quiet tones and try and show an appreciation of French culture, politics and history.

Trust is key here. Russians may initially seem stand-offish and even aloof. But these barriers are often broken down once you have established their trust. You can help to initiate this process by learning some Russian phrases and a smattering of their culture, history and literature. This shows that you are serious about making an effort.

A desire to show that you can talk about things other than business can help to build up a rapport. The Russians have a word “svyasi” which means connections and having associates in lofty echelons. It is commonly needed to scythe through Russian bureaucracy.

You should always take off gloves when before you shake hands. Don’t be deterred by the constant use of the word “niet” (“no”) in Russian. This is deeply engrained in their culture. It can merely be the basis of the opening of negotiations. Beware Russian hospitality. Moderation is frowned upon, so be aware of your drinking capacity. Never call a Russian “comrade”.

The word “no” is a no-no here as well. They prefer the expression “we will see” to retain face. Obligating a Chinese person to use the word “no” is the best way of swiftly terminating a business relationship. Never refer to Taiwan as “China”. Always call China “China” and not “Mainland China” or “Communist China”.

Remain understated and calm. Whistling and clicking fingers are deemed rude. Never do a Western-style index finger point. Use your open hand instead. Never say “no” to a drink.

Refrain from frowning while your Chinese business partner is talking – even in irony or jest. This could be interpreted as you disagreeing with what they are saying. Follow your Chinese counterparts in not maintaining eye contact. This gives them a sense of privacy. Keep your business and your socialising separate.