What Your Language Reveals About Your Attitude to Work

Home » Blog » What Your Language Reveals About Your Attitude to Work 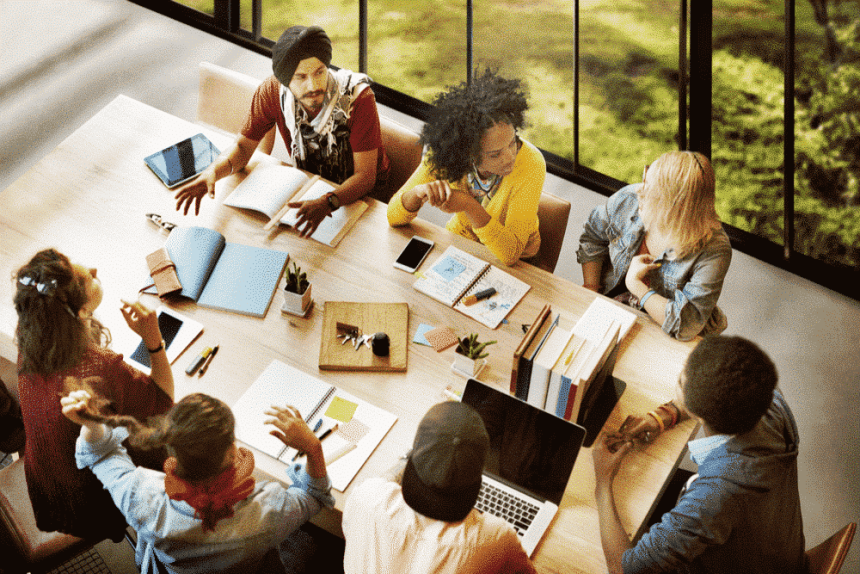 With some of the highest rates of productivity in the world, it’s clear German working culture is getting something right. Understanding the language Germans use at work helps reveal much about their work ethic. The language that is commonly used in and outside workplaces helps reinforce working culture in everyday life, revealing our cultural attitudes to how we work.

Germans and Austrians work some of the longest hours of all the countries in the EU, and have some of the lowest rates of unemployment.

Mahlzeit is a curious expression – one that other cultures lack. It loosely translates as ‘enjoy your meal’ and takes over from ‘good morning’ as an informal salutation around 11am.

But Mahlzeit is more than just a salutation. It’s also used informally in the same way an English speaker might exclaim ‘oh, forget about it’, or even as an exclamation when someone burps.

Generally, it’s used to acknowledge the fact that a colleague may be about to have their lunch, or has just had it. It anticipates a break between work and personal time. Germans seem particularly respectful of their free time and lunchtime breaks tend to be pretty sacred.

Despite their high productivity, German workers take twice as many sick days per year as UK workers and more days off than anyone else in Europe.

It’s generally acceptable to take time off for relatively minor illnesses. Germans understand that time at work should be working time, and there’s time for other personal matters such as being ill or eating. That separation is reflected by their language.

How language impacts on job seeking

A study in the multi-lingual Swiss border region found that the language spoken by job seekers seemed to be a significant predictor of how long they would take to find work.

In fact, research shows that language can be a good indicator of attitude to work in general. Speakers of French or Italian show higher levels of political support for policies such as shorter working hours, more vacation time, and flexibility on early retirement.

Nearly 77% of German-speaking Swiss agree with the statement “I would enjoy having a paid job even if I did not need the money”. Only 52% of French or Italian speaking Swiss say the same.

Culture and language are strongly intertwined, to the extent, it’s hard to separate one from the other. Certainly, the Swiss study shows that a person’s language and culture have a very significant impact on their working life, even when factors such as local conditions are controlled for.

Some of the jargon of US working life reveals how important logic, achievement and a lack of emotion are to America’s working culture.

Many of these are misunderstood and people often claim to hate business jargon. Yet somehow we can’t help but join in with it in order to fit into the working environment.

Adopting the unnatural language of the American office is a key part of achieving career success – perhaps a way of distancing working life from real life by using a very different set of words.

Using this strange language can also be a sign that the speaker lacks real confidence and is bluffing their way through their role. Why else would anyone talk about ‘core competencies’ rather than ‘what we’re good at’? It’s a reflection of how important it is to show boldness and confidence in the US workplace.