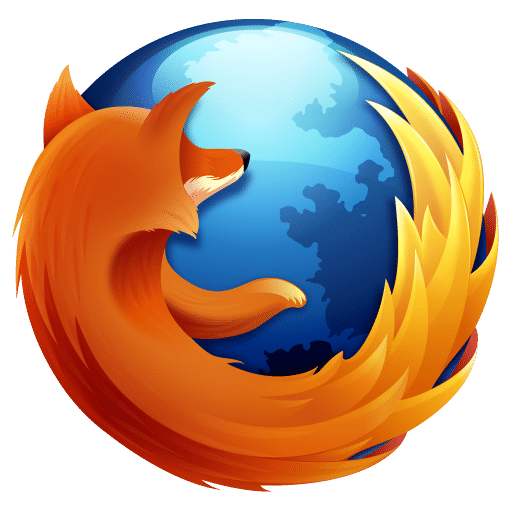 Firefox, the popular web browser from the Mozilla Foundation, has been released with Tamil language support.

According to Statcounter, Firefox is the world’s third most popular web browser, accounting for around 20% of global internet traffic. Firefox has already been translated into around 120 languages, including some other Indian languages such as Hindi and Bengali. However, unlike some previous language packs, the new Tamil language version boasts a near-complete translation. For instance, in the Tamil Firefox, the options are kopu for ‘file’, viruppangal for ‘preferences’, and nagal yedu for ‘copy’, among others rather than relying on users knowing the English alternatives.

The project involved recruiting a group of over 10 volunteers who were responsible for translating the browser menu and other settings into Tamil. The volunteers were provided with a glossary of the most frequently-used terms to aid their translation work. Every change to the system was subsequently peer-reviewed. The group spent a year working on the translation but have announced that the localised Tamil version of Firefox can now be downloaded from the Mozilla website.

“The other browsers that can be downloaded from the Mozilla site are a mix of English and the regional language. Our focus in Tamil Translation was to find the easiest possible translation for every English word on the browser, in Tamil,” said Arun Prakash, an engineering graduate associated with the Mozilla Tamil Translation team, a group of volunteers who are enthusiastic about Tamil and computing, which initiated and completed the translation.

“There is no need for a Tamil keyboard, as the keyboard shortcuts will be the same. Settings, history, tools or download instructions will be in Tamil, and the browser will lead you to the Tamil version of the website you are looking for, if one exists,” Arun stated.

Mozilla, whose development depends on the contributions made by volunteers across the world, releases a new version every 3-4 weeks. But the volunteers said they would just need to make changes to the new fields as the old translations would remain intact.

The Tamil Mozilla project is just a starter, and the efforts of the translation committee can be put to bigger projects such as in video/audio playing applications and projects websites, Arun said.

According to Statcounter, Firefox is the second most popular browser in India, accounting for 28% of internet visits in August 2013. The browser is also very popular in Sri Lanka, where over 34% of users use it to access the internet. Perhaps the relative popularity of Firefox in India and Sri Lanka, where Tamil is most likely to be spoken, prompted the Mozilla Foundation to provide Tamil language support.