Could a Poor Translation Kill You?

Home » Blog » Could a Poor Translation Kill You? 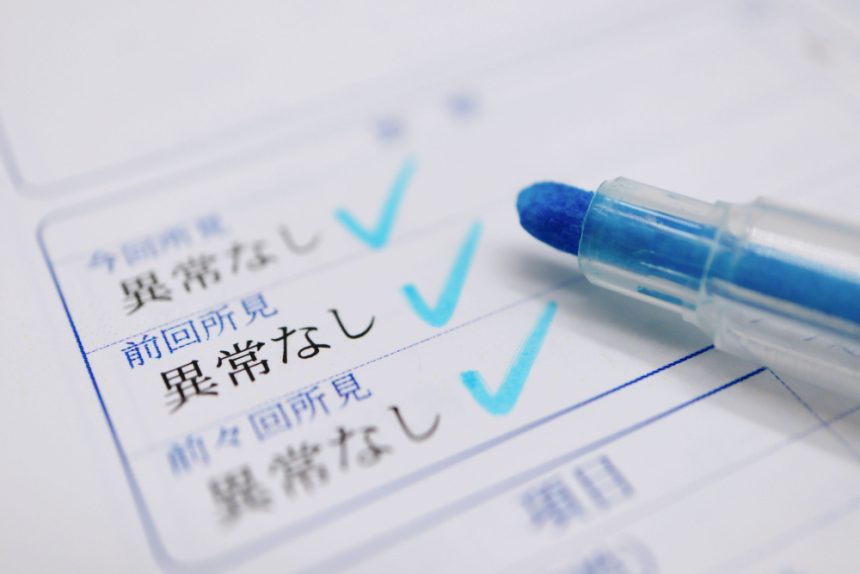 No inquest has returned a verdict of death by bad translation. For a start, it’s not in a coroner’s remit.

But so many high-risk industries rely on good interpretations from one language to another that accurate translation is vital and might even be a matter of life and death.

Industries such as health, health and safety and law need important information being properly translated so that key messages can be sufficiently understood.

Good translation is now a priority among global health services, whether through interpreters in hospitals or for healthcare apps which need to be accurately translated for worldwide populations.

If a doctor cannot understand what a patient is saying, his hopes of being able to correctly diagnose them quickly diminishes. Translators help give physicians the knowledge to make an informed opinion.

Patients need to be presented with accurate, easy-to-understand information, whether it is drug-taking information – especially when it comes to daily dosages – or health advice.

But a bad translation can prove costly.

One of the biggest bugbears among the US’s 53 million (at the time) Spanish descendants was the poor transition of the ObamaCare website into Spanish in 2014.

The translation left many experts believing it was machine translated, with word and verb orders reading incorrectly or awkwardly. One critic dubbed the translation “Spanglish”.

This sparked fears that it would make older Hispanics more vulnerable, because they were less likely to be able to understand the original English version.

Even the site’s own Spanish translation name gave a clue to its clumsiness. It literally translates into “for the caution of health”.

Globalisation means that worldwide workforces are becoming increasingly cosmopolitan. This brings rising challenges when it comes to implementing new health and safety legislation and communicating the latest rules effectively.

These can be difficult enough to understand in your native language. Bosses who manage to get these messages successfully translated will be best placed to avoid staff injuries at work.

Bosses can improve the situation by organising awareness days and making sure that all signage is multilingual.

Translation is especially important in high-risk jobs such as the oil/gas industry, mining or the building trade.

So protecting staff is critical, wherever people work. But just one word out of place can put lives at risk.

Original English advised consumers that the steam produced by the bread-maker was perfectly normal.

Then a product defect meant that the bread-maker overheated on use, spewing clouds of toxic smoke. Users allowed the room to be filled with smoke, thinking that this was routine.

The bread-making manufacturer had to pay damages to smoke-affected customers.

No-one should be imprisoned because of the merits (or lack of them) of their translator rather than the merits of their case.

Yet translators can make the difference between an acquittal and conviction in criminal trials.

Japan alone has over 3,500 court interpreters speaking a combined 58 languages, while more and more law firms are becoming global and/or taking on additional international clients.

In the sometimes obfuscating language of “legalese”, perhaps there is no other profession in need of clear, accurate translation.

Translators have to transcribe legal documents and interpret in court. They help to ensure a fair trial by stopping misunderstandings between the players in courtroom dramas – the judge, jury, prosecution lawyers, defence lawyers and defendants.

They are possibly the most important person to an overseas tourist charged with a crime but unable to speak the native tongue.

The value of a competent, experienced interpreter can mean the difference between a case collapsing and a case going ahead.

In 2011 Spanish-speaking Jose Luis Mendez, of Washington County, was given a re-trial following doubts over an English translation of an interview he gave to police officers. He had been given a 60-year prison term for offences including rape and attempted murder.

In 2013 a high-profile court case involving Greenpeace agitators was delayed after defendants had difficulties understanding their interpreters.

University of Western Sydney research shows that court interpreters without proper training are prone to mistakes which can end in wrong verdicts – bad enough if this means someone is wrongly convicted, potentially deadly in countries with the death penalty.