Punctuation marks structure and organises written language, but also indicates pauses and intonation when reading aloud. The origin of punctuation lies in classical rhetoric, the art of oratory. When a speech was prepared in ancient Rome and Greece, marks were used to indicate where and for how long a speaker should pause.

These pauses were named after the sections they divided: the shortest pause was a comma (literally “that which is cut off”), the longest section was called a period (“a portion that has a beginning and an end”) and midway between the two was a colon (“a limb/ strophe”).

Punctuation can change a sentence drastically in its meaning:

A woman without her man is nothing.

A woman: without her, man is nothing.

Written Spanish and older languages, such as Catalan, require an inverted mark of interrogation (¿) or exclamation (¡) at the beginning of interrogatives and exclamations, as well as the normal marks at the end (? and !).

Unlike the ending marks, which are fully above the line in a sentence, the reverted marks are placed about halfway below the line. The additional punctuation tools help readers recognise questions and exclamations in long sentences. 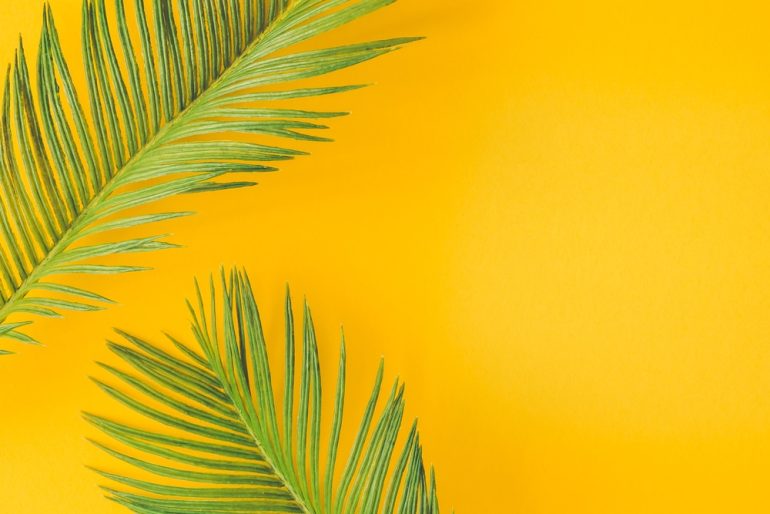 In case a declarative and an interrogative appear in the same clause, the question is isolated with the starting-symbol inverted question mark, for instance: En el caso de que no puedas ir con ellos, ¿quieres ir con nosotros? (‘In case you cannot go with them, would you like to go with us?’).

In German and French there are significant differences when writing numbers. The period (.) is used as a thousand separator (English 1,000 turns into 1.000) and the comma (,) is used as a decimal point.

Whereas English price tags would state that something costs £1.99, in Germany and France you would find a price label with 1,99 € (Note that the € sign is also placed after the numbers, whereas the English £ appears before the numbers).

Furthermore, in French, a space is required both before and after all punctuation marks and symbols, including (:), (;), (!), (?), (%) and ($). In German and a few other European languages, different quotation marks are used at the opening quotation: „Wie geht es dir?”, fragte sie. (‘“How are you?”, she asked.’).

The Thai language does not use any spaces between words in a sentence. However, Thai has certain rules which make it easier for its reader to understand the text, for instance the preposed vowels (เ ,แ,โ, ใ, ไ) start a syllable and (ะ) ends a syllable. This means that it is a lot easier to read a Thai sentence than the following:

Do you know of any differences in punctuation in your language? We would like to hear about them.