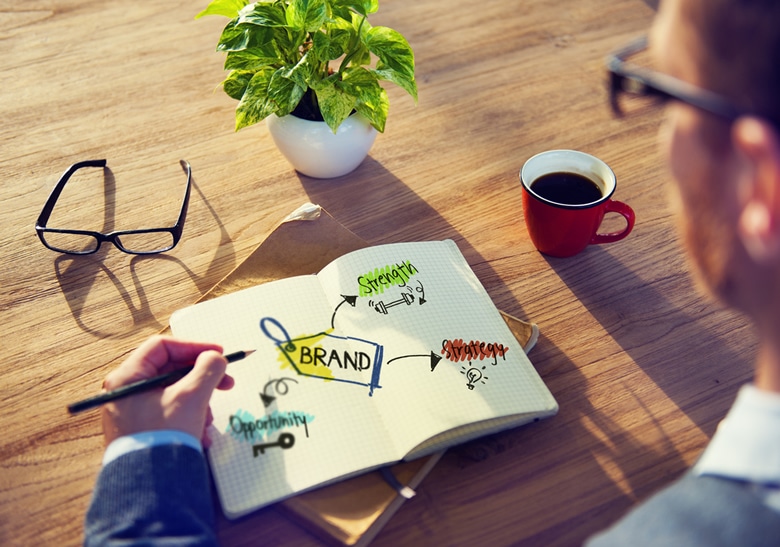 How much can a brand change itself without losing sight of its meaning?

Moving your brand overseas into a new market is a challenging task. The brand you’ve worked hard to build in its home market needs to find a new meaning for an audience with a different set of needs and assumptions. In most cases your brand will need to adapt the way it presents itself in order to find meaning to a new audience.

Sometimes brands adapt themselves dramatically to meet the environment of a new market. Pabst Blue Riband beer is known as a everyday working man’s beer in its US home market, although it’s fairly recently been adopted as the drink of choice of urban hipsters. Over in China the brand positions itself as a luxury drink, retailing for about 20 times what it does in its home market.

US consumers who happen upon the brand’s advertising for the Chinese market generally find it hilarious to see their bog-standard beer brand giving itself airs. Time magazine’s business edition compared this to ‘Walmart trying to sell luxury bags at Louis Vuitton prices’.

The same consumers probably don’t realise that Heineken has done the same thing in the US. Seen in its home market of the Netherlands as an everyday, unremarkable beer, when the brand moved to the States it positioned itself as much more of a premium product.

The internet – and increasing consumer travel – means that it’s pretty difficult to maintain separate local brand identities in each market you’re in. You stand to lose a lot of credibility with your home audience if they’re exposed to a radically different version of your brand overseas. If you aren’t careful, your brand’s global visibility can undermine it in its home market.

Take the example of major US celebrities who appear in advertising campaigns in Asia. Hollywood has a long tradition of this, with major US stars such as Audrey Hepburn and Brad Pitt appearing in lucrative Asian ads whilst avoiding doing commercials at home. Celebrities avoid making ads at home in fear of damaging their reputation, but are drawn to big-budget Asian commercial campaigns that are far less likely to be seen by their domestic fans.

These days home audiences have wised up to what their stars are doing overseas. Arnold Schwarzenegger’s cheesy ads for Japanese energy drinks (below) have been shown on the Conan O’Brien show to great hilarity.

Celebrities are finding it increasingly hard to compartmentalise their audiences, exactly as major global brands are discovering.

Starbucks has faced domestic criticism for the way it has sought to adapt its brand in overseas markets. To move into the conservative culture of Saudi Arabia, the global coffee chain adapted its logo, removing the famous mermaid but retaining only her crown. 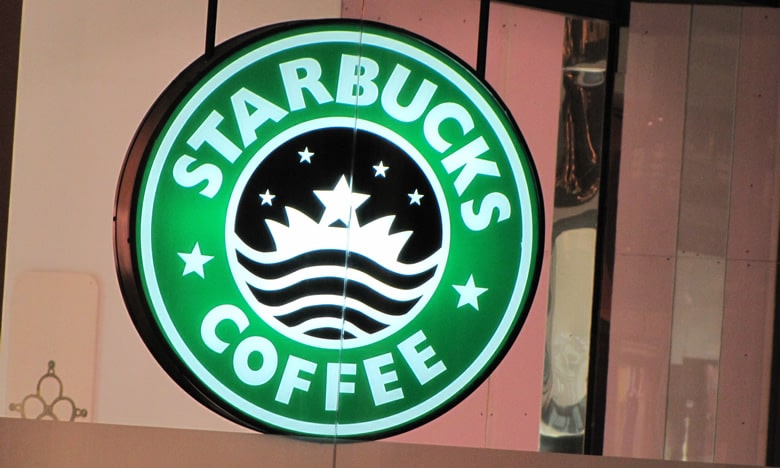 Some commentators in the brand’s home market who found out about it reacted angrily. One blog post described the company as ‘morally bankrupt’ for what it described as ‘placating the misogynistic government of Saudi Arabia’. Starbucks found itself caught out when trying to negotiate between conflicting cultural expectations and values.

Key to negotiating between your different market needs is to retain your core brand values and identity while still taking a localised approach with every market. That makes it possible to become a globally-recognised brand but still acknowledging the unique needs to each market you are in. Few brands manage to navigate this successfully.

One company that seems to get it right is Coca Cola, partly because of its intense focus on brand identity but also perhaps because it’s chosen brand theme of ‘happiness’ could be moved without too much difficulty across cultural borders.

Others like McDonald’s adapt themselves to local markets – the brand, so strongly associated with selling beef burgers in the West, sells no pork or beef in India. This allows them to appeal to both Hindu and Muslim customers, which together account for around 95% of the population. 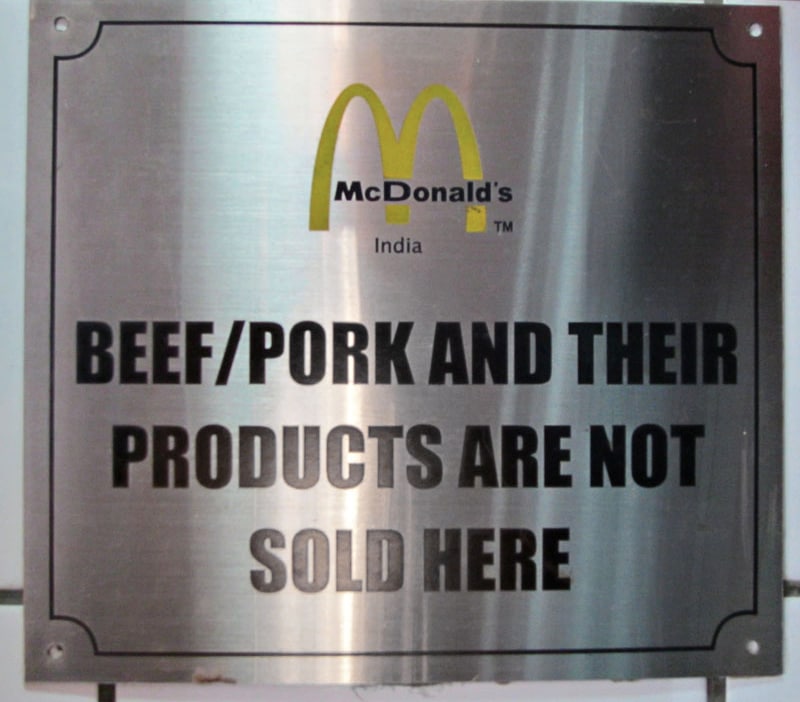 Despite this radical shift in what it sells, McDonald’s manages to retain its core brand values of offering value fast food, cleanliness and service in all of its markets.

It emerges that what the McDonald’s brand stands for isn’t identical burgers in all its franchise outlets, but rather the standards of value and service that transcend local menu offerings.

It’s said that when the fast food chain first opened outlets in Hong Kong in the seventies, it was the only restaurant to consistently offer clean bathroom facilities. This brand promise became a major component of its success in that territory.

How to keep your core identity while adapting to overseas markets

How should a brand negotiate its identity between all the territories in which it operates? The answer really is to focus on maintaining a core identity that is timeless and resistant to change. Core identity encompasses the unique values that describe what that brand represents and what it can deliver to your audience.

What’s absolutely critical is that your product’s brand should make it stand out in any market as both unique and valuable. The core brand identity will help to inform your strategic direction at a global level and provide direction and purpose in any market it operates in. McDonald’s brand identity is about more than its product as is demonstrated by the way it adapts its menu overseas.

It’s important that your brand identity is broad enough so that it provides strategic direction without limiting your options. The core brand, however robust, is not by itself enough to provide texture and a completed personality to your identity. These are provided by the extended brand identity, which is less timeless and immutable.