The Economic Cost of a Lack of Language Skills

Home » Blog » The Economic Cost of a Lack of Language Skills 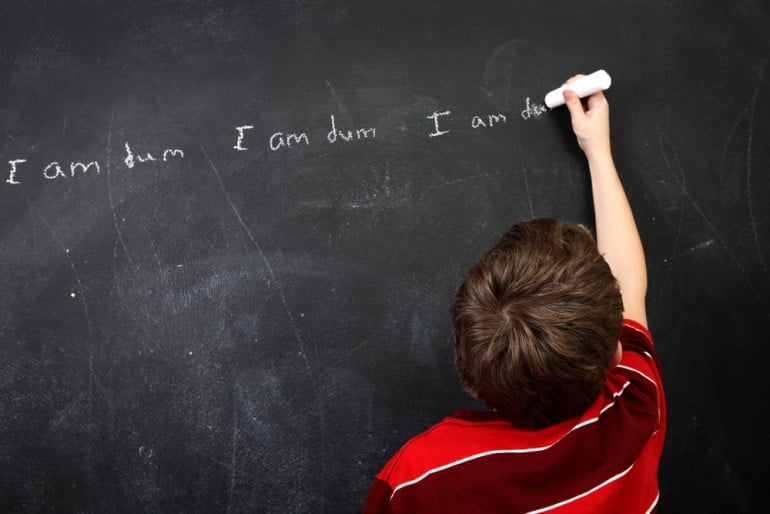 It’s thought that the UK’s language skills deficit could be costing us up to £48 billion each year – that’s according to the Department of Business, Innovation and Skills.

Employers are certainly noticing the skills deficit. According to a CBI study, although 70% of UK businesses value language skills only 36% are satisfied with those they have in their workforce. Despite this, the number of students taking foreign language A-Levels recently dropped to a record low and less than half of GCSE students take a language exam.

Why are languages so vital to the economy?

Countries that are polyglot tend to be more export-focused and have better economic prospects. It isn’t merely the case that language abilities enable trade. Countries where more languages are spoken seem to have a tendency to be more outward-looking and more inclined to think about other markets and what opportunities they have to offer.

Countries that lack language skills may just not be open to opportunities in the same way. It’s thought that sharing a common language can increase bilateral trade by between 75% and 170%. The ability to communicate seems to increase opportunity.

Language barriers have been compared to a tariff on trade – something that increases the difficulty and costs of doing business between countries. A report by the University of Wales found that around 25% of export companies in England and Wales had lost business due to language or cultural deficiencies.

This was due to reasons such as a lack of confidence or cultural affinity, and meant enquiries weren’t being followed up and opportunities weren’t being capitalised on. More than one out of ten SMEs said they had lost a contract for lack of foreign language skills or expertise. And these are just the opportunities that are being consciously identified. There may be many more that are escaping notice.

In a report to the House of Lords Select Committee on SMEs, the Business, Innovation and Skills (BIS) Committee identified that a lack of language proficiency could be a barrier to developing foreign markets. UK companies are failing to explore profitable opportunities because they lack language skills to enter into foreign trade and the report concludes that they may not know what they do not know.

No premium on language skills

But despite the UK’s language skill shortage, language skills don’t command a big premium in the job market. Although job descriptions sometimes specify that language skills are required, the salary is rarely significantly higher for these positions than for an equivalent role that doesn’t require language skills.

A Wharton and LECG study which tried to calculate the value of a language skill in the United States found that it boosted income by only around 2%. Although this 2% is likely to grow over a lifetime thanks to compound interest, it doesn’t seem a huge return for years of study. Considering that it could take over two thousand hours to learn a language such as Japanese or Korean, a 2% income boost seems a small return on the time investment.

Of course, language skills do more than just the boost salaries. A person with language skills has an advantage over an equivalently qualified rival candidate who doesn’t have a second language. In addition to their home market they are also able to work in the market where their language is spoken, which means they have a wider job market open to them.

A UK school leaver with good German language skills would find they have two job markets available to them – a continental one with 100 million inhabitants, and a British one with 64 million. So the value of language skills may be seen in terms of opportunity rather than just income. If languages make you more employable, it may reduce the time spent out of work even if not doing much to improve the salary you earn when in work.

The BIS report takes the view that UK companies aren’t even aware of the opportunities they are missing out on because they don’t have an international focus that languages might afford them. Perhaps this is the reason why employers aren’t putting a premium on language skills when it comes to recruitment.

BIS is confident that government policy could make a difference to the availability of language skills in the UK via policies such as tax breaks for language study. But it’s hard to see that enthusiasm for language learning will increase until both employers and employees see the value in having language skills available to them.

The British Council has identified the ten languages that it sees being most vital to the UK over the next 20 years. These are: Spanish, Arabic, French, Mandarin Chinese, German, Portuguese, Italian, Russian, Turkish and Japanese.

This list is based on factors such as economic projections, geopolitical importance, and diplomatic and security priorities. The British Council describes the lack of these language skills in the UK population as ‘alarming’. It blames factors such as complacency, confidence and culture for the UK’s language deficit, and warns that the country will lose out both economically and culturally as a result.

Less than 1% of the population speak Turkish or Portuguese, and only around 1% can have a conversation in Russian, Arabic or Mandarin. This makes it less likely that these language skills will overlap with other skills such as engineering or manufacturing. It is these combined skills that will mean a language speaker is in a position to engage profitably with those markets. Rarity in language skills precludes the likelihood of these skills overlapping with others, meaning valuable skill combinations are rare.

The British Council suggest the situation be addressed as follows:

The British Chambers of Commerce has also called for foreign languages to be compulsory in schools up to AS Level and has also suggested businesses should be offered financial incentives to provide language training for their employees.