The Language Inequality of Chatbots 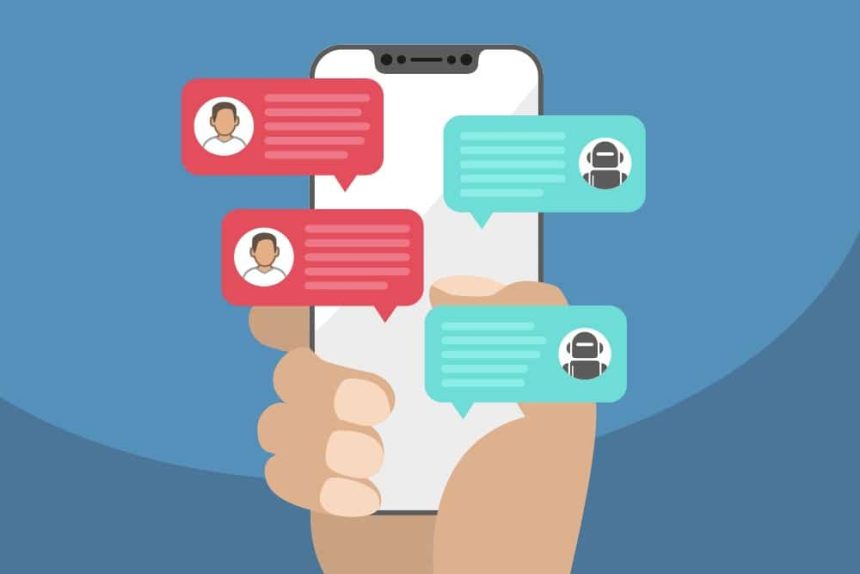 Increasing AI sophistication means that chat technology has reached a stage where brands are able to hand over some aspects of customer service to the robots. Even those brands most invested in the customer experience, including luxury brands, are making use of chatbots to manage conversations via social media, live chat and over the phone.

Bots are increasingly becoming part of the consumer experience and being able to negotiate with them is a key part of engaging with brands and asserting consumer rights.

Although chatbot technology is improving all the time, much of the research seems to be focused on natural language processing and increasing the ability of chatbots to handle a longer conversation and more complex queries.

There’s still a lot of ground to cover when it comes to improving the language diversity offered by the technology. It’s frustrating some users who find themselves at a considerable linguistic disadvantage because chatbots aren’t yet set up to cater to their language or dialect.

A lot of the work on chatbots is inevitably focused on the language of the creator’s domestic market, i.e. the language of the team that created the technology. That tends to mean majority languages, such as English and Mandarin, as AI research tends to the concentrated in these language markets.

Secondary languages for chatbot development then tend to be big influential ones such as French and Spanish where there’s a large user base with robust household income and lots of brands operating who need chatbots in those languages. Smaller languages – even ones with speakers in the tens of millions – tend not to be catered to quite as well.

That turns into an issue when more and more customer service teams are replaced by chatbots. Some 80% of businesses say they want chatbots by 2020, according to research by Surbo.io; and 90% of bank transactions could be automated by 2022.

Generally, there’s high consumer tolerance for this type of technology – particularly if it means getting problems solved faster. But if some customers are excluded on a language basis, then there’s an emerging problem for speakers of non-majority languages.

Chatbots also struggle to understand when users are employing a mix of languages, or the users are working in a language they are unfamiliar with. That’s not at all uncommon in a market such as India.

Users here might be used to getting by in their second or third language when it comes to dealing with larger companies and public services, for example. They’ll use their own minority language at home and one of India’s officially-recognised languages, such as English or Hindi, to deal with their bank.

Then there’s the tendency for people to use fusions of languages, such as Hinglish (Hindi vocabulary and sentence structure combined with English). Chatbots also often struggle when users transliterate, for example, customers calling their bank to give their name may need to transliterate it into the language they are using.

Spelling out your name in another language doesn’t always work well for chatbots, which frustrates users trying to assert their identity. 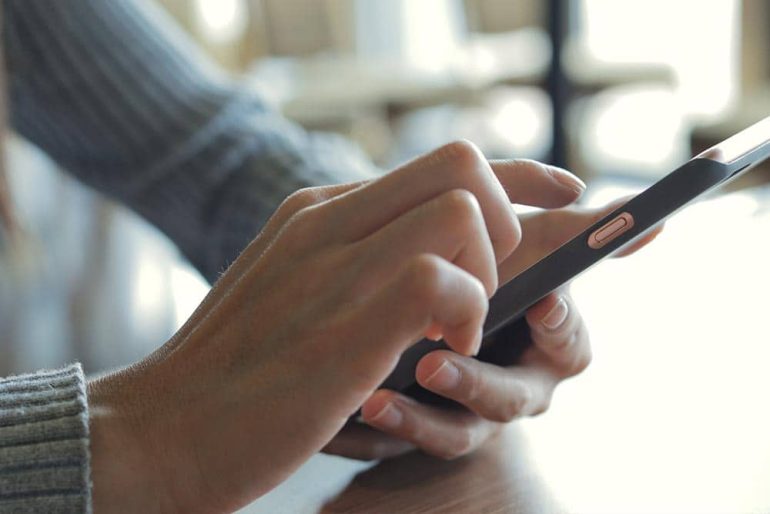 While chatbots have been used in multiple industry sectors to manage customer service expectations, they’ve yet to master the complexities of how fusion languages are used in everyday life.

One further complication is the fact that some languages actually don’t have their own alphabet and some even use more than one. Konkani, a language spoken in Western India, can be written using one of 5 different scripts, including Devanagari, Kannada and the Roman alphabet.

Platforms such as Facebook may be able to consult information in the user’s profile to see which language they tend to operate in, but that’s not necessarily helpful if they are accessing the internet using a keyboard set up in a different script or trying to access a service using a language they don’t normally use on the platform.

Many customer interactions with chatbots are currently done through the medium of text, typed into social media or live chat via the web. When voice and chatbot technology are more commonly combined, it will really be a gamechanger.

It’ll overcome the scripting issue that some languages have when users type them into chatbox query boxes but it’ll add other difficulties. We already know voice tech interfaces struggle with some dialects and accents – users could find voice bots struggle to even understand what language they’re speaking.

The fact is, chatbots are best when users stick to one, clearly defined language. Some bots even require you to specify which language you’re using right from the start. They can’t really cope when users suddenly switch languages – throwing in an expression in a different language, such as Spanish into English chat or English into Hindi.

They also tend to find it tough when a user sends an emoticon – which is prevalent in human-to-human online chat. Chatbots aren’t quite ready for the reality of how we communicate.

If you’re wondering if you should add another language to your live chat offering, the answer is almost definitely yes! We know users really prefer interacting with services in their own language, and it’s likely to improve both understanding and engagement. But it’s more vital to get things right in one language first.

Focus on getting a really good chatbot service up and running in a key language for your brand before you worry about additional languages. The goal here is to avoid user frustration and maximise clear communication between your company and your customers, no matter how that’s conducted.