Tulu May Become an Official Language of India

Home » Blog » Tulu May Become an Official Language of India 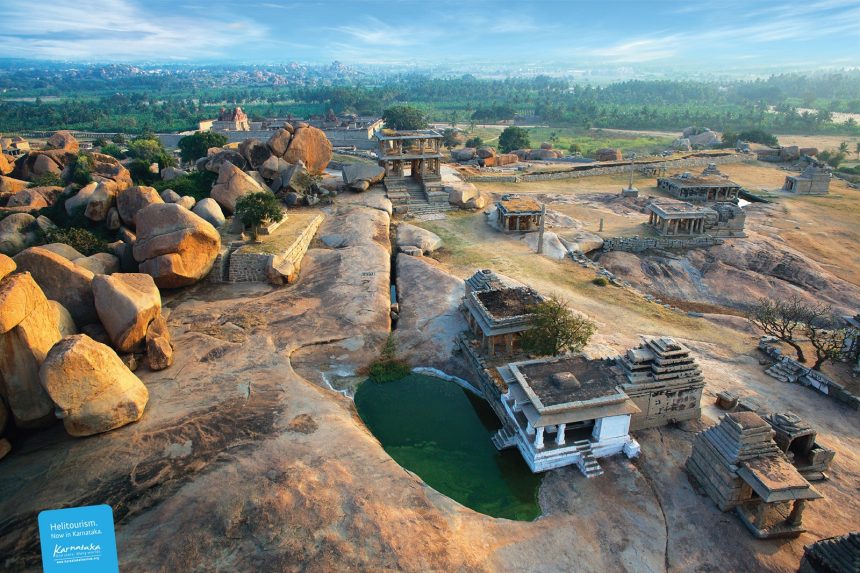 The local government of Karnataka, a state in south west India bordering Goa and Kerala, is campaigning for the local language of Tulu to be recognised as an official language. Tulu is spoken by around 10 million native speakers mainly in Karnataka and a small part of northern Kerala, which is known as Tulu Nadu. The Tulu language belongs to the Dravidian family of languages which includes other regional languages such as Tamil, Telugu and Kannada.

Culture Minister Umashree stated that the government was pushing for inclusion of Tulu in the eighth schedule of the constitution.

“Last month, the Union government has sought information which we are now collecting and it would be sent soon”, she told Mohiuddin Bava of the Indian National Congress.

The Minister said the government has data on Tulu-speaking people as per the 2001 census and was now seeking the information based on the 2011 figures, and expressed confidence that the Centre would positively respond to the State’s plea on the issue.

Bava said Tulu had a history of 2000 years and those speaking the language were upset that it had not been declared an official language, demanding that it be given official recognition.

Many linguists suggest that Tulu is among the oldest languages in the Dravidian family which branched independently from its Proto-Dravidian roots nearly 2,000 years ago. This assertion is based on the fact that Tulu still preserves many aspects of the Proto-Dravidian language today.

However, more recently, Tulu has been borrowing many words from the Kannada language, the official language of Karnataka, but they are not thought to be closely related.

Since 2003, a government committee has been looking into the feasibility of treating all languages in the Eighth Schedule to the Constitution as “Official Languages of the Union”

In India, Tulu is one of the most-spoken languages not included in the schedule – a list of official languages. The general tendency is that if the speakers of the language are in a geographically contiguous place, they seek a separate state and then seek the status of official language in the concerned state. Since 2010 Tulu has been taught as a subject at the higher primary level of education in Coastal Karnataka.