Why Getting Translation Wrong Could Cost You

Home » Blog » Why Getting Translation Wrong Could Cost You 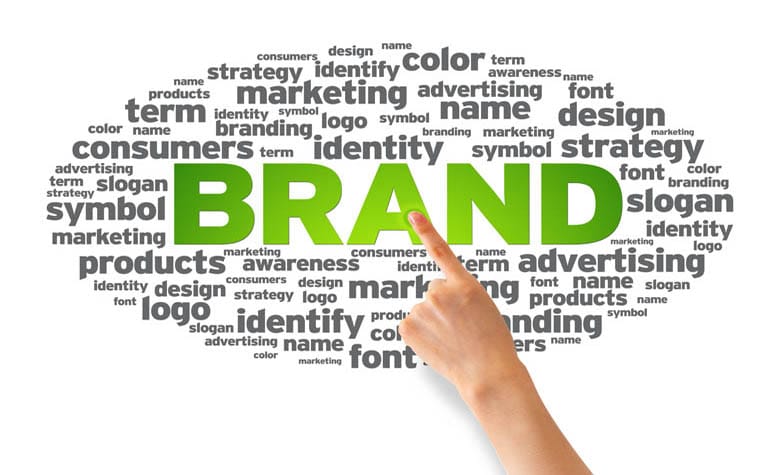 The rise of tools like Google Translate is making it easier and easier for companies to offer translated content to their customers as they expand into new markets – but it’s still the case that many companies and organisations get it wrong. Importantly, such blunders can prove costly.

As an example, let’s look at how a road sign in Wales recently ended up advising motorists to stand in the middle of a road after a translation project went decidedly pear-shaped.

Student Eleri Griffiths was driving through Penarth, a town in the Vale of Glamorgan not far from Cardiff, when she spotted a road sign reading: ‘Tra bydd golau coch sefwch yma’, accompanied with the English translation: ‘When red light shows wait here’.

But, as the Penarth Times reported, the sign actually translates to: ‘When red light shows stand here’ – the translation of ‘sefwch’ is ‘stand’.

Eleri, who is studying law at the University of Aberystwyth and, aptly enough, is the Welsh translator for the Law Society, told the Penarth Times: “The amount of signs that come out with the wrong translation is ridiculous. I don’t understand why it was allowed to be completely wrong.”

“It’s not right. Welsh is an equal language to English and if English signs were wrong people would complain about them. When I translate things I always make sure what I translate is correct in Welsh and English.”

More than just a little mix-up

On the face of it, translation mix-ups such as this one are just embarrassing – but actually, their effects can be more significant than that. Let’s take a look at a couple of examples.

For brands, poor translation makes them look stupid, out of touch and risks offending customers. Coca-Cola for example was forced to cancel a marketing campaign in 2013 after it (accidentally) called a customer a retard.

Blake Loates and her husband were dining out in Edmonton, Canada when they opened a bottle of Vitaminwater – owned by Coca-Cola – only to find the words ‘You Retard’ printed on the inside of the bottle’s top.

The advertising campaign combined randomly generated English and French words but the words for each language were approved separately. The word ‘retard’ wasn’t intended as an insult – it means ‘late’ or ‘delayed’ in French, but the blunder still left its mark.

For public sector bodies like police forces, hospitals and local councils it can result in disenfranchisement in communities. Take the case in October last year when a poorly-translated safety leaflet for Hindu festival Diwali left Punjabi speakers in Leicester nonplussed.

The force had teamed up with the fire service, Leicester City Council and crime-fighting body Crimestoppers to produce thousands of special cards featuring tips and advice to help people enjoy the Festival of Lights safely. But a translation of the advice was described as “incomprehensible” by Punjabi speakers, who said it contained grammatical mistakes and nonsense sentences.

As these examples show, translation mistakes can have significant consequences. Pulling a marketing campaign can cost millions and offering incomprehensible fire safety information could be both dangerous and work to isolate sections of a community.

Working with a substandard translation provider or relying on tools like Google Translate (one of many on the market) can be risky without having professional translation services underpinning a translation project.

How to offer accurate translation

Work with a professional translation company

Vet your chosen translation firm carefully – don’t be afraid to ask questions. Will it be proofread? Edited?

Remember that communication between organisations and their customers is key, so getting it wrong is a big deal.