Asian Social Media Trends That Could Be Heading Westwards 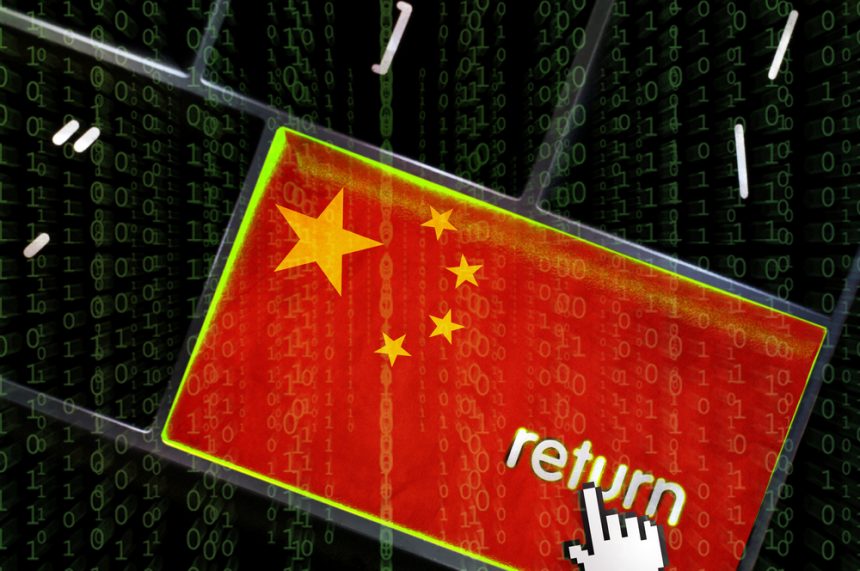 It used to be the case that the USA influenced the rest of the world in terms of technology adoption but now Asia is increasingly behind some of the trends being picked up in the States.

From the East we have the printing press, tea drinking, lean manufacturing and the concept of minimalist interiors. Now it seems we could end up following Asia’s lead when it comes to major new trends in social media, such as social commerce (buying via social media), the popularity of live video broadcasting by amateurs, and online dating that fuses into our regular social media activities.

Online dating steps outside its boundaries

Apps that blur the line between dating and social media socializing are a trend currently happening in China.

Momo is a popular dating app that’s turned into a more general social media platform and now boasts 25 million daily users. It started life as a location based flirting app but has now morphed into a wider use platform by incorporating local interest group features. Momo filed for a U.S. IPO in late 2014, and the firm has since backed the launch of English-language app Blupe as it expands into the American market.

The platform links up with the user’s social media accounts such as Instagram and Facebook with the intention that they can identify their connections (friends of friends) using cross-platform technology. Perhaps Western dating platforms will now move more towards Momo’s concept of a fusion between dating and socializing in a more general sense.

A few retailers have already dipped their toe into the water with selling via social media. This goes beyond using the social platforms to advertise on – social selling is about selling through these platforms.

In the West we’re already seeing some brands using platforms such as Shopify to sell their wares. It’s an approach that works especially well for fashion but it has yet to catch on for other sectors.

Asia seems to be pushing ahead with social commerce, particularly in markets like Thailand where mobile-first consumers have a high tolerance of clunky transaction interfaces if it means they can buy directly from Facebook.

Platforms such as the hotly-tipped Shopline are forging ahead in Asia, and those in the know have suggested China could be a decade ahead of the West in terms of social commerce. Partly this is because of an overlap in China between those with the spending power and those most active on social media.

There’s also the fact that Chinese social media users tend to be avid content creators, meaning they are more involved in reviewing products they have already purchased or speculating about which to buy next.

Because they are so likely to create content and use content generated by others in their product evaluation, Chinese consumers are very much at the heart of the online shopping landscape. This is something that’s been recognized by native platforms such as online shopping hub Tmall, which (along with its competitors) now features sophisticated product recommendations that play a major part in driving sales volume and value.

China’s online retail behemoths Baidu and Tencent are currently seeking financial services licenses that could mean these platforms eventually become rivals to banks and payment providers. This could have a disruptive effect on the Western banking system, especially as the renminbi moves closer to becoming a globally recognized currency like the dollar.

One particularly odd phenomenon that’s catching on in South Korea is the mukbang trend. The term refers to people broadcasting themselves eating; people who have not only managed to televise their dinner to a sizeable audience but also monetize it.

In a typical televised meal the star of the show eats a meal whilst chatting with his audience, who have the option of rewarding him with small payments that are essentially tips. The top-performing mukbangers can earn several hundred pounds for a two-hour performance.

Whilst the choice of performance may seem odd, self-broadcasting is already taking off with platforms such as Periscope and Meerkat. These live video streaming apps allow instant broadcast with a similar method of viewer approval. Although they’ve yet to be solidly monetized, there are certainly revenue stream options for performers – although it isn’t clear if broadcasted eating will catch on outside South Korea.

What’s perhaps more likely is that live broadcasting is likely to catch on as a concept for the same reasons Instagram and Snapchat have: it’s a way to feel intimate with people we are remote from through sharing their experiences.

Whilst we may not have the same urge to watch the mukbang performers as South Koreans, it’s certainly true that live amateur broadcasting using platforms such as Periscope could emerge as a phenomenon in the West quite soon. In fact, we’ve already seen vloggers with audiences much larger than many brands or retailers could hope to attract on YouTube.

These trends are feasible in the West

Although it’s easy to dismiss some of the trends described above, it tends to be the case that web users worldwide have more in common than is apparent.

There’s obvious room for growth in social commerce where people are wealthy, busy, impulse-driven, active on social media, increasingly confident paying online and via mobile and influenced by their social contacts.

Those characteristics are shared by many web users regardless of where they are in the world which is why it’s feasible many of the trends emerging from Asia could take root in the West in due course.