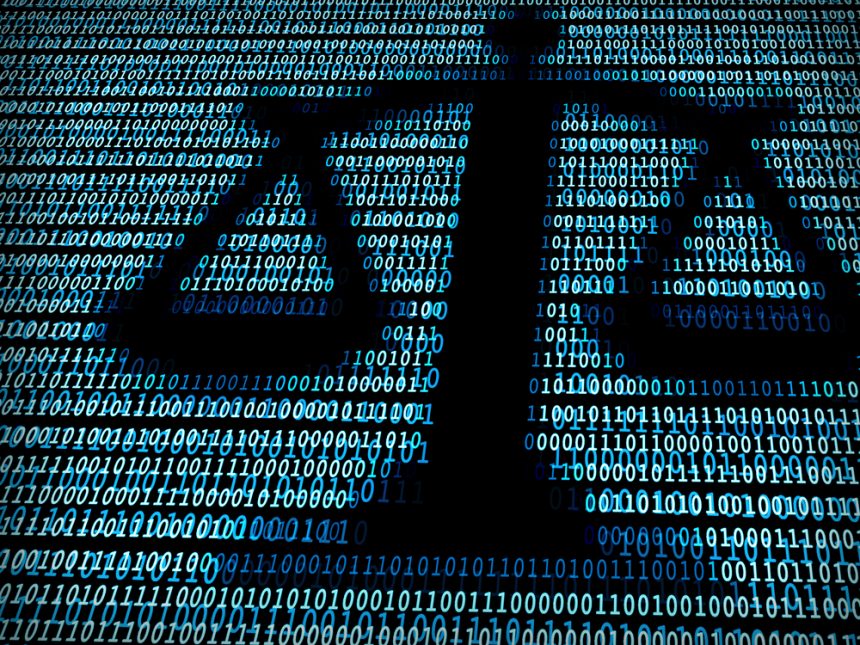 Ecommerce is growing in emerging markets where rises in disposable income and online participation are creating a healthy environment for online shopping.

But not all of these markets offer a regulatory environment that is conducive to the expansion of ecommerce. Over regulation can stifle supply: under regulation tends to frighten the customer and quash demand.

India has been identified as a market that could potentially experience huge growth in ecommerce over the next few years. Already there’s strong expansion being seen on local ecommerce sites such as Myntra and Flipkart, and global ecommerce giant Amazon saw 50% Indian growth in the 12 months to March 2014.

But the difficulty of operating in India’s regulatory environment may be holding back ecommerce in this market. From the side of the retailer, a lack of regulatory clarity causes uncertainty.

Even an experienced online retailer like Amazon has identified that there are substantial uncertainties regarding the interpretation of Indian laws and regulations (the e-tail giant has experienced similar problems in China). In India this relates in particular to the restrictions placed on foreign entities owning or controlling Indian companies involved in online retail trading.

The regulation means that Amazon is only able to trade as a marketplace platform for third party sellers rather than retailing directly to customers. But even this restricted scope of operations is under threat from a lack of certainty about the legality of its operations.

This environment of uncertainty about how regulations will be interpreted damages business confidence. In China, flexible legislation allows politically-motivated legal decisions to potentially shut down entire business models as brands such as Uber have discovered to their cost. This lack of certainty is extremely damaging to the supply side and tends to stifle investment in ecommerce facilities as businesses and investors lack confidence in the future of the sector.

Can legislators get it right?

Arguing strongly against government regulation, one Stanford scholar referenced similar attempts by government to regulate other novel industries – such as the railroads.

When the US government attempted to regulate this industry in the 19th century, rail operators responded by developing elaborate price discrimination schemes to get around the legislation. Professor Bruce Owen argued that this kind of legislation therefore did consumers more harm than good.

In fact, this is exactly the picture that’s emerging for Amazon in India. The e-tail giant has yet to make viable profits in this market because of the complex structure it’s set up in response to the restrictions of foreign investment into online business. If over-regulation means internet trade is unprofitable, this not only limits supply but also opens the market to unscrupulous traders.

If the cost of doing business within the rules is too high, then trade will take place outside of them – and it’s the consumers who lose out. This inevitably dents consumer confidence by forcing them into a wild west of commerce.

Because technology evolves quickly – and because legislation takes years to draft, schedule and pass – lawmakers are always at a disadvantage when it comes to regulating new technologies and the industries surrounding them.

That’s part of the problem with legislation for the fast-moving world of ecommerce. Over-hasty legislation isn’t always as well thought out as it could be. Another problem with regulating online trade is that it changes so quickly. EU legislation to regulate the payment of VAT in cross-border online sales failed to foresee how online marketplaces would enable legions of micro-businesses to sell to other countries. The result was that the legislation, though only a few years old, eroded their business. As one of the EU’s main purposes is to enable free trade within the member states, this was counterproductive.

But the absence of online regulation distorts the market just as much as an abundance of it. Where consumers have little protection, they also have little confidence. This makes it less likely that they will participate in the first place. It also means, if they do buy online, it’s likely to be from known brands from the offline world. This means established brands have an advantage in the online world.

In the UK, the government’s stated approach is to have a light touch when it comes to online regulation.

But in such emerging market countries as Brazil, Indonesia and Turkey there are concerns that policies relating to internet censorship and data localization requirements could be crippling ecommerce.

Whilst some of Brazil’s recent internet-related legislation changes are business-friendly, others are likely to be restrictive and could favor larger operators with deeper pockets. This can restrict innovation as smaller operators face larger entry barriers in order to comply with local regulations.

A lack of online regulation means consumers are likely to try to reduce risk in any way they can, such as by only buying smaller value items and avoiding buying more expensive or bulk items because the risk of loss is higher. They are also less likely to buy goods such as food or branded products online, as they may assume these items will be poor quality, dangerous or fake.

Better designed online regulation enables legitimate traders to identify themselves and participate in ecommerce, meaning that new sectors can open up to ecommerce.

Regulation isn’t the only factor

It’s worth challenging the assumption that there’s a perfect correlation between better online regulation and online consumer confidence.

Even if regulation is flawless, the world of exchange is fuelled by other factors besides the regulatory environment. Trade only exists where it’s mutually beneficial. If it’s difficult to trade, or if the costs of doing so erase any profits, then ecommerce will not thrive.

One of the main reasons why fraud exists online is that being fraudulent is more profitable than honest trade.

Governments and administrators certainly have a role to play in enabling profitable trade, apart from their role as legislators. This includes factors such as creating an IT and physical infrastructure that is supportive of online trade.