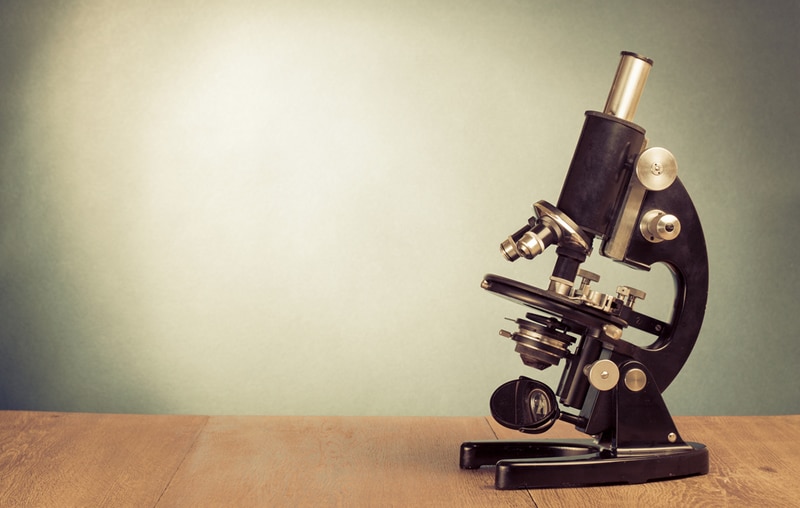 Corporate lifespans seem to be shorter than ever before – and it could be the pace of technological change that’s to blame.

What are the implications of decreasing organizational lifespans – and how can companies prolong their lives?

According to a Yale study, a company listed on the S&P 500 Index can expect to have a lifespan 50 years shorter than a comparable company in the last century.

The S&P 500 Index lists the most valuable companies on the US stock exchange; arguably those at the top of their game. In the 1920’s one of these thriving companies could expect to last an average of 67 years. These days, even the most successful ones can typically expect a lifespan of only 15 years.

It seems organizational longevity has been in decline for several decades. In the mid 1950’s, the average lifespan of a company on the S&P Index was just over 60 years but by the mid 1960’s that dropped below 40 years, never to recover.

By the year 2000, companies in the Index lived on average fewer than 25 years – and the average lifespan continues to decline. By 2030 it’s thought the average longevity even of successful corporations could be fewer than a dozen years.

Some organizational academics have concluded that by 2020, more than three-quarters of the S&P list will be companies we have not heard of yet.

But it isn’t just the behemoths of the S&P Index who come and go. It’s thought that in some countries, 40% of companies last less than a decade. A study in Amsterdam also suggests that all firms can expect an average life expectancy of only 12.5 years regardless of how big they are.

Companies must adapt to survive

What is the significance of this low and diminishing life expectancy? Although it would seem natural for companies to get better at what they do as they become more experienced, there’s no proof that companies automatically become any more profitable as they age. This is partly because companies usually need to adapt to survive and so they may go through less profitable periods as they evolve.

There’s even some evidence that age is no advantage when it comes to profitability. According to a McKinsey study of over 74 companies that have stayed in the S&P 500 index for more than four decades, a mere dozen have managed to beat the average. This means, in profitability terms, older companies are not necessarily doing any better than their younger counterparts of the same size. Whilst we might view the end of an organization with alarm, we perhaps shouldn’t assume older is necessarily better.

The death of a company will inevitably affect its employees, the local community, and the wider economy. Of course not all of these S&P giants will die a death as dramatic as Lehman Brothers – companies will generally pass off the index due to being acquired, merged with or broken into smaller organisations. The increasing pace of change is perhaps a symptom of capitalism at work, in particular as business evolves with the times.

Companies that have endured a seriously long lifespan – more than a century – have several things in common, according to a study by Shell.

They tend to be sensitive to their environment, so that they are aware of and adaptive to the inevitable changes around them. Somehow they manage to bend rather than break when social changes are going on around them. These companies are also internally cohesive and have a strong sense of their identity.

Over time it emerges that strong links between employees are essential for survival during change. Promotion tends to come from within, so senior figures have a sense of longevity and the long-term survival of the company is foremost in their decision-making.

Methuselah organizations also tend to resist centralized control and display tolerance for some innovations at the fringes. This seems to help companies evolve as they have the freedom to consider new possibilities.

Finally these companies tend to be frugal and financially conservative. Their preference is usually to save cash for new ventures rather than rely on outside investors bringing in their own ideas and views.

Changing with the times, disrupting the status quo

Many long-lived companies have evolved so much from their original purpose that they are almost unrecognizable. Mobile phone company Nokia has over its long lifetime produced gas marks, paper and galoshes (rubber overshoes). The company’s own mission statement says “Changing with the times, disrupting the status quo – it’s what we’ve always done”. 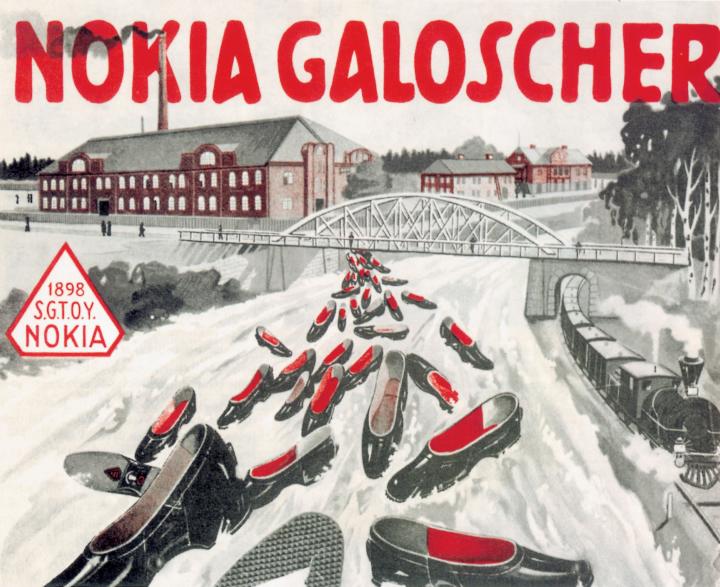 A company that wishes to survive needs to be prepared to spot new market opportunities, adapt and change. Modern companies with ambitions to last have an advantage over companies such as Nokia (est. 1865). The modern economy offers opportunities to test consumer appetites for products in different markets that were not seen in mid 19th century Finland!

PPC advertising offers the ability to test new products, or even explore the impact of your branding and messaging in new territories. It’s possible to minimize effort and expenditure by using just a few dedicated landing pages for a territory or product, rather than risking a whole web build or high levels of investment in website development and Search Engine Optimization (SEO).

An approach like this allows you to try new niches without huge commitment. Market appetite can be assessed by monitoring click-throughs, bounce rates, dwell times and other metrics such as the number of customers who sign up for more information via the landing page.

Google Adwords can be a pricey option with limited targeting available; for companies looking at a new B2B venture then using LinkedIn paid advertising to drive traffic to your landing page is probably a good option and lets you use precise targeting of company, sector, size, location and even the individual job titles of your target customer.

Display Advertising has the ability to be a highly effective way of reaching an audience, impacting on brand awareness and conversion, and technology continues to develop which offers superior targeting based on audience demographics, preferences or their online behavior. Brands should consider testing different ad formats and messages including native advertising which can prove to be very effective for certain regions and audiences.

Low barriers to entry and large audiences also make social media a good choice for market testing. If you are exploring an opportunity in B2C, Facebook Ads combined with a dedicated page may be a better bet. Whilst company lifespans may be diminishing, there’s no excuse not to experiment with new ideas, markets and products when such a range of digital tool is available to support your business as it explores new ventures without much expenditure or commitment.

Regardless of whether your business is using paid search, display or social to drive visitors to your site or landing pages – it is important to test different approaches to identify the best approaches for your target audience.

Content testing is a way to optimize the performance of your website by testing different elements and observing which ones perform the best for the outcomes you value. Performance is measured against measures such as the effect on conversion rates, basket size, or changes in the volume of customer service calls for example.

The insights gained from paid search, display, social and testing can be used to develop a unique value proposition and ensure that your website and SEO support this.

Is your business interested in expanding into new overseas markets? Are you in need of advice on market testing? Contact us for advice or a no-obligation quote.