Home » Translation Blog » The Rise of the State-owned Enterprise 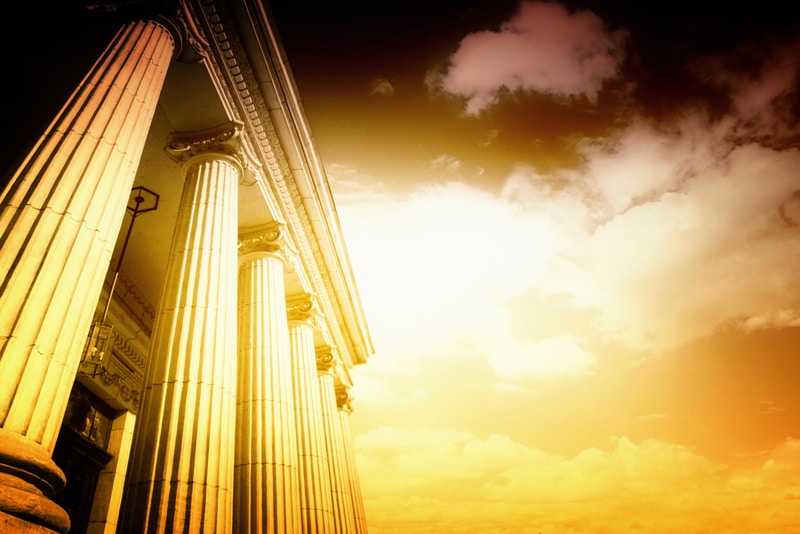 The modern world is seeing a remarkable resurgence of a form of organization thought to have become extinct – the State-owned enterprise.

State-owned enterprises (SOEs) are flourishing globally, led in many cases by huge public-private hybrids from major emerging markets such as the BRIC countries.

Companies under state control are responsible for a huge proportion of both the Chinese and Russian stockmarkets. State-owned companies constitute 80% of the market capitalization of the Chinese stockmarket.

Examples of these SOEs include the fast-growing UAE flagship airline Emirates, the fourth largest airline in the world and the largest in the Middle East. Many of the world’s biggest oil companies are state-controlled, and the largest gas company Gazprom is under Russian state control. The world’s largest mobile telecommunications company by market capitalization, China Mobile, is also state-owned. In general these enterprises tend to be monopolies and many have ambitions overseas.

It’s perhaps no surprise that many state-backed companies do well, enjoying as they often do considerable privileges to boost their success. Support from powerful and influential organizations such as government means access to credit and other benefits such as bureaucracy being swept away or regulation written in their favour.

In Kenya, the treasury recently announced plans to help state-owned corporations introduce e-payment in order to improve their efficiency; assistance not extended to organizations outside state control. State-backed companies also enjoy priority access to resources and raw materials, meaning they receive priority over other domestic industries in the queue.

At the very least, SOE’s tend to be secure in the knowledge they will never be allowed to fail. A lack of financial accountability means SOEs are better able to take huge risks, especially when it comes to long-term projects such as infrastructure.

Soft loans and unlimited access to credit gives them an advantage in terms of the scale of the projects it can engage in and the length of time they wait before a project delivers profits. Governments won’t allow their pet enterprises to go bankrupt. In practice however this state financial backup can mean these companies and the individuals who manage them are accountable to governments in the same way they would otherwise be to private shareholders if their projects do not deliver as anticipated.

It’s perhaps unfair to portray state backed enterprises as inefficient white elephants. The costs and scale of some industries, such as infrastructure, usually require a measure of state intervention to facilitate progress and mitigate risks. The vast risks and costs associated with heavy industry or major infrastructure projects, coupled with a long wait for returns, means a free market private solution does not always present itself.

There’s also limited evidence that state-backed companies are always intrinsically inefficient or unfairly advantaged. In 2005, following concerns over a proposed investment by a Chinese state-backed corporation in US petroleum company Unocal, several scholars investigated assumptions about these kinds of company. Many concluded that China’s SOE’s did not in fact have access to loans at below-market rates, nor did they benefit from unfair subsidies.

Both China and Russia are keen to use the power of the state to develop their own national flagships in strategic industries such as power and heavy industry. And many of these state backed enterprises are actively investing overseas. It’s a particularly good time to buy up western companies; many of which are struggling, whilst Chinese investors are cash-rich.

This situation led to China’s state-owned Bright Food Group investing in a majority stake of British cereal brand Weetabix in 2012. Between 2007 and 2011, 90% of Chinese investments in US industries including aerospace and automobile were by state-owned companies. However, the proportion of China’s overseas investment that comes from SOEs is dwindling, as China’s private overseas investment rises.

There’s much concern domestically about corruption at China’s state-backed enterprises: close connection between business and bureaucracy is notorious for breeding corruption. Problems identified include the buying of positions, misuse of funds and inappropriate links between employees and their family members, as well as general abuse of power. Coal company Huadian is currently being investigated for claims it allowed the transfer of state assets to private companies. These corruption allegations contribute to the claim that state-owned companies are not always the most efficient with their resources.

Although usually thought of as a nation of savers with great collective investment might, China is a country with growing debt relative to GDP. Most of the additional corporate debt comes from the state-owned enterprise sector, rather than the wilier corporate debt incurred by the streamlined private sector. There’s concern that SOE’s access to cheap domestic capital could be subsidising business inefficiencies. SOE indebtedness had soared since 2007.

More troublingly, it seems to be the case that the most inefficient SOE’s – those already with the most debt – are borrowing at the highest levels and the more efficient ones are borrowing at far lower levels. This suggests investment is being allocated to the most inefficient state-backed companies, possibly at the expense of more efficient ones. Effectively, stronger companies in the state-backed sector are propping up the weakest.

Of course, this tendency for the state to prop up companies financially can work both ways. France has considered selling off parts of its state-backed companies in order to generate funds to meet budget deficit targets.

Russia owns a 69.5% stake in Rosneft, one of the world’s largest petroleum companies, and has established a ‘National Wealth Fund’ intended to absorb oil revenues and help stabilise the economy in times of crisis.

Twenty years ago, as the state abandoned the commanding heights of the economy in the name of privatization and deregulation, it appeared as if these public-private hybrids were doomed.

Today they are flourishing in the emerging world’s dynamic economies and with many of them eyeing up overseas opportunities, we can expect to see more foreign SOEs competing with private and public enterprises in the world’s leading developed economies.