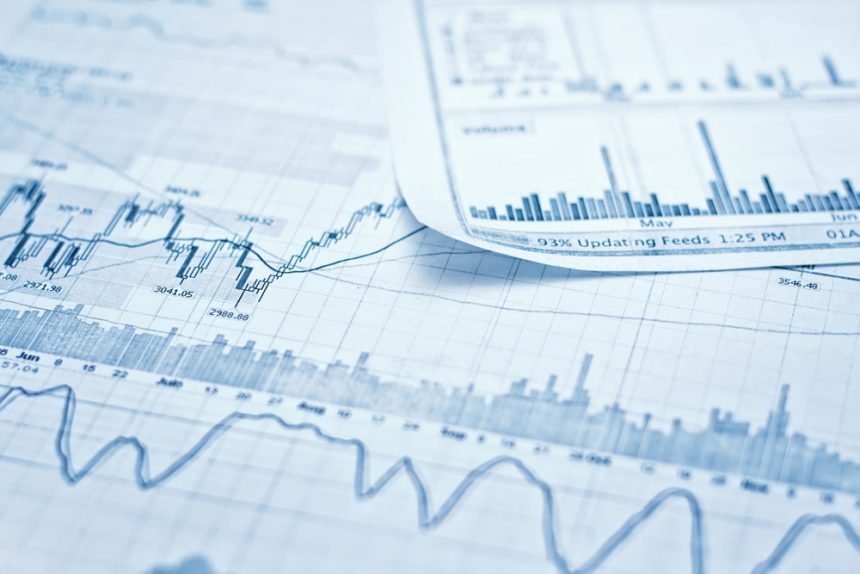 The UK government was one of the first to employ a behavioral insights team to design and implement better services and policies, in the hope of saving money and getting better results.

They call it the Nudge Unit – a team working alongside government to explore how fields such as behavioral economics, social anthropology and psychology can be used to influence choices and improve social outcomes in the public sphere. Findings have already been used to encourage people to stop smoking, pay their taxes on time and register as an organ donor.

By seeking to understand how individuals take decisions in practice, behavioral insights hopes to reveal how they are likely to respond to various options and discover which leads to the optimal behaviors.

Using the kind of split testing that will be very familiar to an audience working in digital, the Behavioral Insights Team ran trials to see which messages were most persuasive at getting web visitors to join the NHS Organ Donor Register.

Over five weeks, eight different messages were shown to a million visitors using randomized trials on a high traffic webpage on the gov.uk website. It emerged that the best performing message was so effective that it had the potential to lead to approximately 96,000 extra registrations per year.

The best-performing message appealed to web users’ sense of reciprocity and fairness by asking, “If you needed an organ transplant, would you have one? If so please help others.”

A different message that featured the words “Every day thousands of people who see this page decide to register” led to a smaller uplift in registrations. Using the various scientific fields that inform behavioral insights, it was suggested that if the message implied that registering was a social norm, it would lead to more people signing up.

However, in a surprise finding, this same message when paired with a photograph of a group of people actually led to a decrease in registrations compared to the control message. It was suggested this may have been because the photo shown was a stock image and seemed too much of a marketing gimmick. This result was not what the team expected – showing how important testing is to corroborate theories.

What makes the activities of the Behavioral Insights Unit worth monitoring is the sheer weight of numbers involved in their testing and the weight of authority behind what they do. The Unit partnered with websites with great authority and traffic volume, such as the DVLA and Department of Health, in order to test various hypotheses.

Behavioral insights interventions can be surprisingly powerful, especially when at the government policy level where small text changes on a web page, or the inclusion (or not) of a photo can have huge social impact.

Behavioral insights can also be hugely cost-effective at public level. The Unit found that if people who failed to pay their tax on time were told that most other people had already paid their could increase payment rates by over 5%. At public level this accounts for a huge uplift in the numbers paying on time even if the percentage change seems small.

Many of the findings of the Behavioral Insights Unit have particular application to digital marketing. The core concept is that if you want to encourage a certain behavior, you need to make it Easy, Attractive, Social and Timely (EAST).

For instance, in order to make a behavior easy, try making it the default option. When employees were included by default in a company pension scheme, rather than needing to actively opt-in, they were more likely to remain in the scheme. Offering standard shipping as default will probably mean more of your customers remain with that option; offering faster shipping as a default but at a premium could have the effect of increasing the uptake of that faster option.

A less obvious finding is that breaking complex goals down into a series of simple steps can make it seem less daunting and encourage uptake. This has been effective in helping smokers embark on a quit program. It’s perhaps a finding that could be applied to selling ‘complex’ products via digital, such as lengthy study courses, by breaking them down into easier actions.

Making actions more attractive is about more than merely using good and attractive design, although drawing the eye by using images and personalization is still important. Rewarding effort is one of the ways to make action attractive – for example, it’s common for utilities companies to offer a discount if consumers sign up to pay via direct debit.

Another key finding of the EAST framework is that people tend to respond to novelty if it’s still simple and accessible. Consider how you could use innovative web design to inspire behavior such as adding items to a shopping cart, but without making it difficult to use.

Many companies are already using social norms to guide behavior online. Here’s an example from Ebay, which shows 73 people have already purchased this particular item from this seller.

The findings of the Behavioral Insights Unit suggest that if you show that if most people perform the desired behavior, it has a positive effect on the numbers joining in. An example might be guiding user preferences on your website by showing which shipping or contact option is the most popular choice.

The flip side of this social norm approach is that you can also avoid reinforcing a problematic behaviour by not emphasizing its high prevalence. Showing how many people have signed up for the government’s smoking cessation service, rather than how many people in the UK continue to smoke, would be an example of this.

Another key insight that can be applied is to try and reach your audience at the right time. Obviously it’s crucial to reach people when they are likely to be most receptive.

This is why remarketing is so effective: online shoppers are more likely to purchase a product that they have already expressed an interest in. Behavioral insights also show that people are more influenced by costs and benefits that take effect immediately than those delivered later. Instant rewards are more appealing than future ones, which is why many banks offer a free gift when you open an account.

Another key finding is that people are particularly likely to change their habits during periods of transition. From a health policy perspective, that means reaching people after a house move or recent retirement is a good time to encourage them to be more active or volunteer their time more. From a consumer perspective, it’s useful to know how lifestyle changes can affect purchasing habits. The biggest reason for households switching to organic food is the arrival of a new baby, so that’s a key time for organic food box deliveries to target potential customers.

The Unit also had the following recommendations on framing messages in order to best guide behavior:

If you’d like to read more about how to guide user behavior using behavioral insights, we recommend reading the Unit’s EAST document in full.