Why Language Barriers Threaten the Efficacy of Clinical Trials 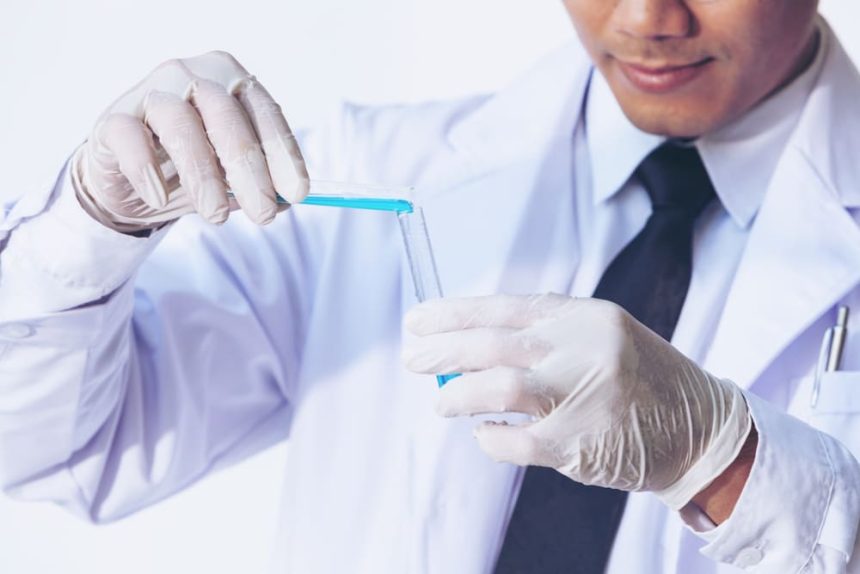 Russia, Germany, and Poland are also highly active in clinical trials, but the populations of these countries don’t fully reflect that of the global patient population.

Some population segments share genetic characteristics that cause certain drugs to be more or less effective as compared to other racial or ethnic groups. For example, research has shown that African Americans with asthma don’t share much of the same genetic basis for their condition as white, European-background Americans.

Perhaps this is in part why African American children with asthma are ten times more likely to die from their condition as compared to white American children. Here’s another example: Antivirals used to treat hepatitis C don’t seem to work as well on Hispanic patients.

Japan is unique in insisting that sizeable local clinical trial data be included before drugs are approved for use. And with good reason. Some Asian populations seem to metabolize certain antidepressants and antipsychotics better than white or black populations. Around a third of drugs licensed in Japan have a lower recommended dose compared to what is advised in the U.S. 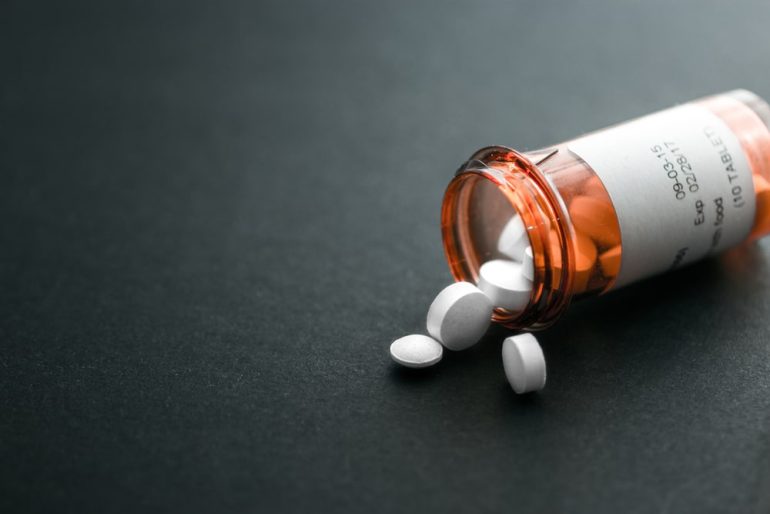 Since different population groups share genetic characteristics, there’s a strong case for pharmaceutical companies to consider diversity in clinical trials for drugs that will be distributed globally.

If we could determine exactly what effect drugs have on populations with similar characteristics, we may in turn be able to prescribe better treatments.

For example, some Native American groups may benefit from additional chemotherapy when it comes to treating certain types of leukaemia. It’s thought that around a fifth of new drugs may need to be adjusted for a patient’s background.

Despite this, clinical-trial data tends to almost exclusively study white populations. Participants in these trials tend to be overwhelmingly of European-American descent and predominantly college-aged. Some studies are particularly concentrated. In 2015, close to half the world’s psychiatry trials took place in the U.S. In 2016, over half of dermatological and the vast majority of psychiatric trials were U.S. based.

Drug discovery is an increasingly globalized business. For starters, drug companies are themselves huge multinational entities. U.S.-based Pfizer developed its bestseller, Viagra, in their UK labs. Mergers and takeovers mean that drugs are often developed in different countries than the parent company that owns the drug.

Over the last 30 years, drug discovery has slowly moved from Japan and Europe to the U.S., partly as a result of M&A activity. The outsourcing of clinical trials now means drugs are routinely researched by populations in emerging markets, with India slowly emerging as the testing hub of the future.

It’s also common for clinical trials to be conducted in several countries. This is an effective way to target the type of participant needed, particularly for rare conditions. As well, it goes a long way to helping ensure diversity when it comes to trial participants.

Drug developers increasingly recognize the need for better diversity when recruiting in multicultural countries. Canadian drug companies may aim to include Canadians with Asian ancestry, U.S. studies can target Hispanic and black populations for trial inclusion, and so on.

Attempts to add diversity to drug trials are not always successful. Although pharmacologists are beginning to recognize the importance of including more diversity in trials, they aren’t always successful at putting this into action. There are many barriers to wider participation in clinical trials, and not all are fully understood.

In the U.S., there’s evidence that historic medical injustice against black patients has left residual mistrust that continues to be a barrier to wider participation in clinical trials.

Language is one of the tools that can help increase diversity when it comes to participation in clinical trials. An improved language approach may raise awareness of clinical trials for minority groups, since it’s thought that language barriers may prevent patients from hearing about trials in the first place. 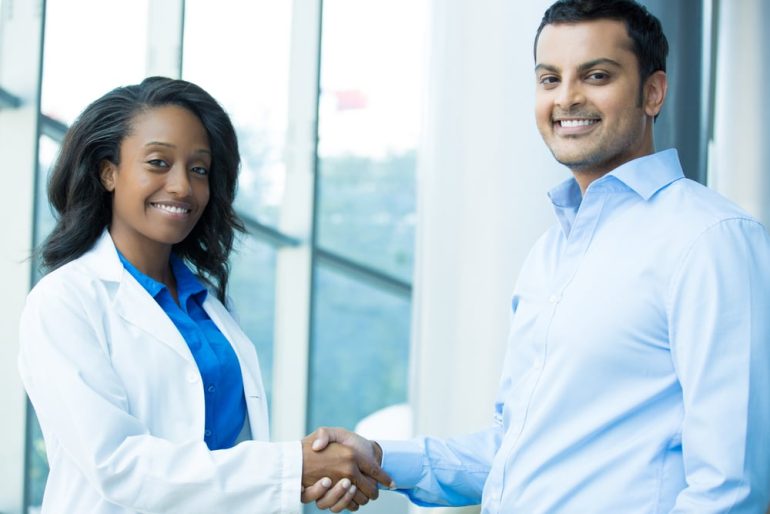 Partnering with a reputable language service provider may improve awareness of clinical trials that could benefit populations in different markets.

The Financial Times recently suggested that physicians may be more biased against discussing trial opportunities with patients where there is a perceived language barrier. Improving language support in medical centres may help raise participation rates, since stronger representation of minority groups in the medical profession is also key when it comes to fostering trust.

Communication, including language, is key when it comes to explaining what trials involve and what participants can expect. A study in Canada looking at ways to raise participation in trials by minority ethnicities raised the importance of language to help increase inclusion.

Translators need to take into account factors such as the patient’s education level and standard of medical knowledge or awareness of their body. They also need to think about local regulation and cultural approaches to health, wellbeing, and the body in general.

The drug industry needs to improve the diversity of their clinical trials, and language is an extremely important part of a new and inclusive approach.