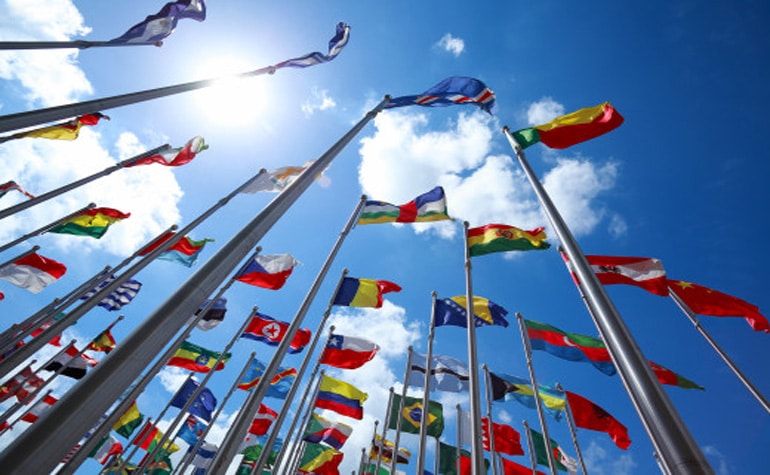 Indigenous languages are facing up to the very real prospect of extinction as the influence of English continues to spread worldwide.

Nigeria, where the population speaks more than 500 indigenous languages, is considered to be one of those most at risk.

A quarter of children below 11-years-old in the country are unable to speak their parents’ indigenous language.

If this trend is not checked, linguistic experts believe Nigerian languages will fall out of use in two to three generations – 50 to 75 years’ time – and be confined to the history books.

Even the three major indigenous languages of Hausa, Igbo and Yoruba are not safe.

English is the official language of Nigeria. It was chosen to facilitate the cultural and linguistic unity of the country.

Although the language remains an exclusive preserve of the nation’s urban elite, it is gradually creeping into rural settings.

Professor Chinyere Ohiri-Aniche, President of the Linguistic Association of Nigeria, has warned that about 400 indigenous languages are likely to become extinct.

The Igbo language appears to be the worst hit as young ones increasingly prefer to use English rather than their mother tongue.

But this is not just happening in the classroom. Children are also opting to speak English at home and with their friends.

Yoruba and Hausa are making efforts at sustaining their relevance, although it is a battle that many fear they will lose.

Social commentators are urging the country’s Ministry of Education to come with curriculum policies to protect native tongues before it’s too late.

They want every school, public or private, across the country to teach indigenous languages and not treat them as inferior.

Every society or culture is preserved through its languages. There is concern that Nigeria could lose its identity if nothing is done to buck the current trend.