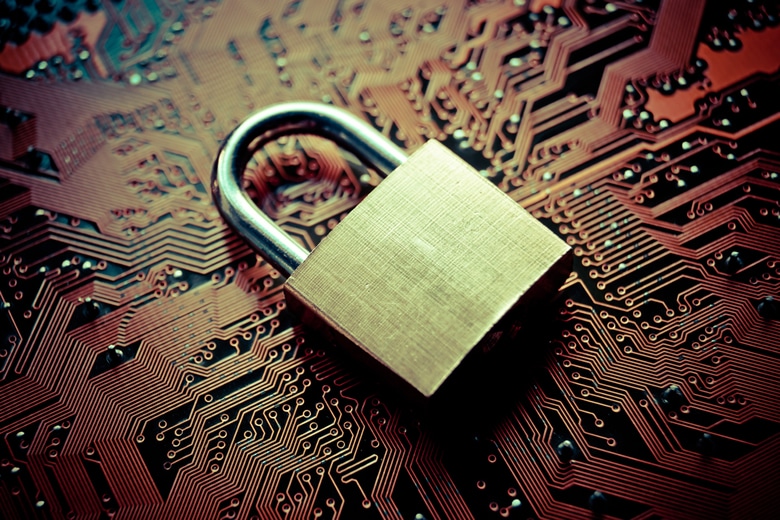 Brazil has implemented new legislation that could be impossible for some US firms operating in Brazil to implement without violating their domestic laws.

With the best intentions, the Brazilian government has created an un-navigable legal situation for international operators by insisting that its domestic legislation of the internet applies across wider international territories. The new ‘Marco Civil da Internet’ legislative environment threatens to push companies into tight legal corners as they attempt to operate with little legal guidance under the competing regulations of other jurisdictions.

Back in spring 2014 Brazil passed laws seeking to protect privacy and personal data, and guaranteeing constitutional freedoms of expression, communication, and thought. These data privacy rules applied to internet companies with at least one Brazilian user, or with servers or an office located in Brazil.

That could apply to any internet-based company on earth that doesn’t explicitly block Brazilian users. With the law in effect, it’s very difficult for international firms to operate without conflict between competing local legislations. A US-based firm could be penalized for its compliance with its own domestic data protection laws that force it into conflict with Brazil’s legislation to store and retain user data.

The difficulty is that very little legal precedent is yet established to accompany the new law, and Brazil’s legislation comes with very little guidance for how transnational companies are supposed to negotiate competing regulations across the different territories in which they operate. Stiff fines or the threat of service blockages are threatened for non-compliance.

Brazil’s legislation may be causing difficulties for many operators, but it’s an unusual example of legislation put in place to protect rather than diminish online rights and enshrine access to the web as a fundamental right. The Marco Civil da Internet guarantees net neutrality and ensures than internet companies cannot be held liable for user-generated content posted on its service unless it ignores a judicial order to remove third party content that has been posted. That’s a fairly unique situation in a world where internet legislation usually aims to diminish rather than enhance the individual’s web freedom of expression.

At a very similar time that Brazil was pushing out its new legislation, the European Court of Justice was focusing on the so-called ‘right to be forgotten’, ruling that search engines like Google needed to remove their links to third party content where the individual affected by that content had insisted their right to privacy outweighed the need for that information to remain public.

Companies such as Google and Microsoft are now obliged to implement procedures to carry out users’ requests for removal under this ‘right to be forgotten’ legal reasoning. It’s not yet clear what impact this new legal situation will have – how far should these operators go when it comes to removing details of a person’s previous conviction for bankruptcy, or an aspiring politician’s youthful misdemeanors for instance. It seems unreasonable to ask the companies themselves who should arbitrate over each case. The right of a criminal to insist his past is not public knowledge is potentially being weighed against the rights of future victims to be informed of them. It’s looking as if internet companies could be caught up between parties such as these, with legal liability yet to be determined.

It’s likely significant legal costs will be invoked as companies seek to operate within the new legislation. There are also concerns that each European member state could interpret the law differently, leading to even further conflict for international operators. A situation could well arise where a claimant travels to the most favorable country to pursue a legal claim that would be interpreted very differently in another member state.

Unlike Brazil’s law, the ECJ does not explicitly insist that its legislation applies outside the immediate European legal environment. This makes things only slightly easier because there still remain 28 member states to potentially interpret the ECJ rules as they see fit. However, in a ‘right to be forgotten’ case brought by a Spanish citizen against Google for not removing links to Spanish newspaper announcements, the court did state that Google was not excluded from the law simply because its servers were hosted outside Spain. This means the remit of the legislation arguably still extends outside the legal jurisdiction of the ECJ. Or not, depending on how each case is interpreted.

So what would happen if a Brazil-based internet user ran a search which returned links to content censored by the European legislation? It’s unclear how the ECJ would interpret this. If the same search was conducted by a US-based internet user, censorship of the links would likely fall foul of America’s constitutional protection of free speech. There are a number of ways that the various legal situations could be interpreted, partly depending on which legal jurisdiction a case was pursed in, but it’s completely possible that the same internet company could be the main actor in all these scenarios. It’s a bewildering environment to operate in.

Whilst the various laws may have been implemented with the best intentions at heart, creating an impossible legal environment is unlikely to promote the overall freedom of the internet worldwide. The end result could be some operators eschewing some legal jurisdictions as they become too risky to comply with. The most likely result would be that it would not be worthwhile for international operators to comply with the legal requirements of smaller jurisdictions, leading to withdrawal from some small countries. It would seem unlikely that this was ever the intention of lawmakers seeking to tame even the internet’s wilder edges.

It seems the case that if regulators cannot build a legal environment which international operators can operate within without obvious conflict, then governments need to resist the temptation to assert themselves outside of their legal territories. Unfortunately it seems even legislation enacted with the very best intentions is proving unworkable.