The Rise and Fall of Zynga: A Cautionary Tale for Mobile Game Developers

Home » Translation Blog » The Rise and Fall of Zynga: A Cautionary Tale for Mobile Game Developers 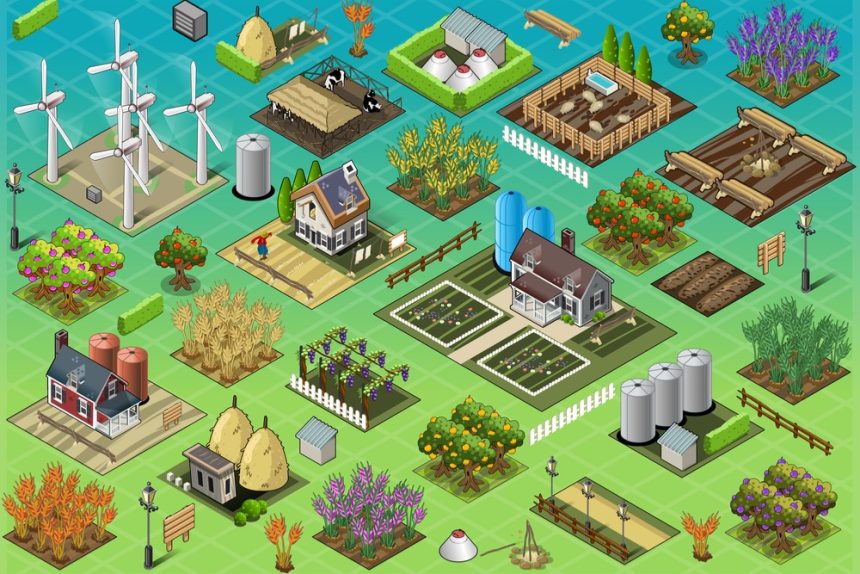 For a time, Facebook users flocked to the farming simulation game which promised SimCity-style gameplay involving the simplicities of farm life. Farmville achieved revenues of $235 million the year it was released. In response to this immediate success, Zynga continued to produce more “Ville” games including CityVille, Petville, and Fishville – each with a healthy number of monthly users.

But behind the facade of its commercial success was the worrying fact that 2010 was the only year the company turned a profit – although a healthy profit of $90.5 million – and since 2008 the accumulated net losses were closer to $600 million.

This didn’t stop Zynga from pushing on, continuing to produce a wide number of various games, all integrated into the Facebook platform. This led Zynga to a fast-track IPO in late 2011, initially being offered at $10 a share for an estimated valuation of $7 billion.

With an initial surge putting its stock value over $11.50, it quickly dropped below $10 and now currently sits at $3.56 – with over 60 discontinued games. But what went wrong, and how can future mobile game developers learn from Zynga’s mistakes?

Facebook was not created to be a gaming platform and like many other online game developers, Zynga’s top games were integrated as Facebook apps in order to tap into the huge user base of the social media platform.

However, Zynga’s practice of inundating Facebook users with an endless stream of gaming requests quickly led to Facebook revising its user settings to address this issue and users were given the option to filter out these messages from news feeds completely.

In addition, Zynga was also selling its virtual goods on Facebook for years without taxation. 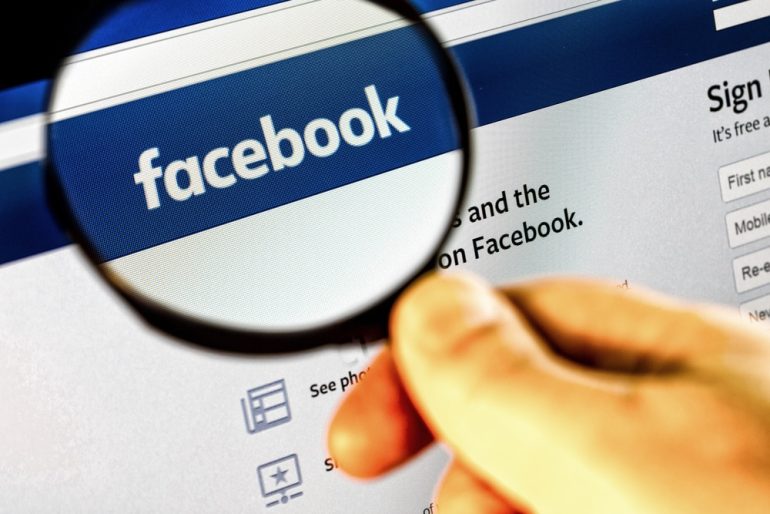 With Facebook’s sights set on driving revenue through monetized ads, the social media platform forced all of its third-party app developers to use Facebook Credits – or virtual money – and charged a 30% fee for all transactions through it. Editorial credit: pixinoo / Shutterstock.com

With its primary source of attracting new customers via news feeds all but gone and losing 30% of its revenue to Facebook, Zynga’s reluctance to adapt quickly resulted in an uphill battle towards its IPO.

What followed was a steady stream of app developers branching out into different channels to maximize exposure and profitability.

Failure to realize the speed of technological developments in smartphone technology coupled with the shift in users moving from desktop to mobile, “Ville” titles came far too late to the mobile gaming market.

Only more recently has Zynga decided to invest more time and money into diving into mobile, with successful games such as CSR Racing.

As Zynga approached its IPO, its battle with Facebook left the company in a weak position and in dire need of a solid base of consistent revenue. With its recent $90.5 million profit under its belt, Zynga shrewdly acquired 11 online gaming companies in 2010 including Challenge Game – responsible for the hit multiplayer franchise Games with Friends.

This seemed to be one of Zynga’s few good moves and the pivot gave investors like Google confidence in the online gaming giant’s ability to deliver on its promise to increase its share of the online gaming market.

Unfortunately, after the IPO which raised a healthy billion dollars, the spending never stopped. 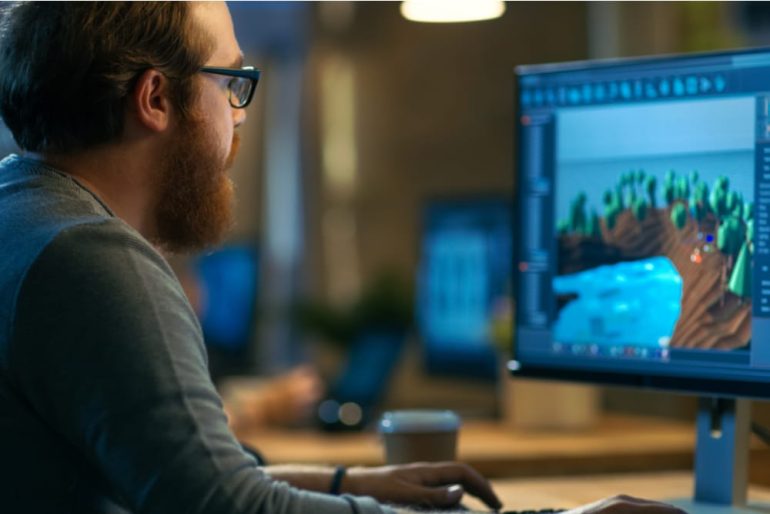 With the aggressive hiring of tiers of middle-management, Zynga began to experience less and less progress on their game development.

One of their lesser known games, Party Place, went through a 15-month production cycle and a commercial run of the same time before being shut down due to a lack of funds.

When Zynga’s rainy day fund ran dry, it hit the company hard and eleven games including Party Place were axed in order to cut costs, along with 30% of its employees.

At the same time as Zynga’s ambitious spending spree, Activision Blizzard was slowly making strategic steps to acquire some of the most revolutionary and cutting edge companies including Vivendi, King Digital Entertainment, Treyarch, and Major League Gaming.

Today, with its selective and frugal purchases and focus on high-quality multi-platform games, Activision Blizzard has become the world’s biggest and most profitable standalone entertainment company with nearly 450 million monthly average users.

Quantity over quality: The DAU epidemic

With these positive results, Zynga set out on a mission to create the highest DAU possible, without any regard for customer loyalty or game originality.

Players subsequently began to feel the disingenuous nature of the games Zynga were producing, and the number of users began to fall rapidly, to a record low of 52 million daily active users in 2012, 10 million less than at the time of their IPO.

RELATED: How To Successfully Market Your Mobile Game

But all is not lost with the US-based games developer. The reduction in share value, workforce and active games on the market has led the company to focus on live game operations and customer service with its mobile offering, plus better overall efficiency at all levels of the company. A decision which has resulted in mobile revenue up 19% in Q1 of 2017 – the highest in Zynga’s history.

It’s also a prime example of how engagement with users online including mobile gaming is more about building a loyal fan base and the way to do this is to focus your efforts on creating high-quality games rather than chasing the next peak DAU.

With estimations that the app install market will be worth over $7bn by 2020 – double the spend in 2014 – it’s more important than ever for mobile game developers to focus on retention rates, high spending loyal users, and high-quality games with a long shelf life to ensure their place in one of the fastest growing industries today.