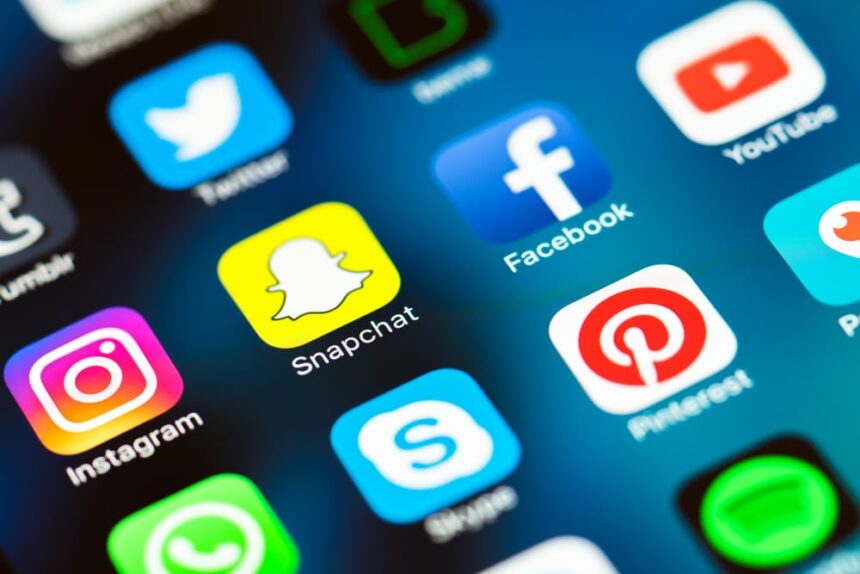 Snapchat’s taken the world by storm and the popularity of this social media app remains high with those under 30. But until fairly recently, it’s been a channel that businesses have tended to avoid.

However, some major international brands are finding the platform is helping them engage with a millennial audience they’ve previously struggled to reach.

Now that Snapchat has devised new options for brand marketing on the platform, is it time your business explored the possibilities it offers for reaching a young, international audience?

What is the Snapchat app?

Content created for Snapchat exists only briefly, with photos disappearing after a single view. It offers many creative possibilities for smartphone users, such as adding text or emojis on top of photos, using video effects such as slow-motion with easy editing tools, and including fun effects such as the famous ‘face swap’ feature. Users can create their own ’story’, a compilation of recent content, and choose which of their contacts can view it by individually selecting them.

International brands such as BMW, Cosmopolitan, and CNN have been using Snapchat’s Discovery feature for sharing editorial content.

This part of the app is a kind of fusion between content and advertising, offering content that’s snack-sized and often loud, colorful and dynamic.

It’s no wonder brands are trying to muscle in on this platform: Snapchat offers incredible interaction and engagement stats. Video views on Snapchat are rivalling those on Facebook and more than 200 million monthly active users spend around 30 minutes on the platform every day.

What’s particularly significant about Snapchat is the demographic of these keen platform users. Research commissioned by the platform itself shows that 41% of 18 to 34 year olds in the US were using Snapchat. By contrast, the most popular TV networks in the US reached only 6% of this millennial demographic.

Brands have found this demographic particularly hard to reach. Their activity on social media often means they are spending far less time watching TV than prior generations and brands are spending more money trying to reach this group than any other (according to eMarketer).

Although Snapchat doesn’t answer a marketer’s prayers in terms of targeting, engagement or referral possibilities, around 7 out of every 10 Snapchat users are in this hard-to-reach demographic.

The White House has an account, and uses it to send out daily stories showing what FLOTUS and POTUS are up to, usually with musical clips from various Presidential state visits and ceremonies.

In the UK, Jeremy Corbyn – or at least his campaign team – is making some efforts in this channel. It’s an acknowledgement that this platform could be the place to reach an audience that’s otherwise elusive.

But Snapchat doesn’t make it easy for brands. There’s little in the way of discoverability in the channel, so it’s vital to build an audience in another channel (such as web, email or on a platform such as Facebook) and direct your followers to a branded Snapchat account from there. It’s also very difficult to find an account without knowing the exact name of it.

New hope for brands on the platform

One of Snapchat’s features could offer possibilities for brands willing to experiment. Custom, branded geo-filters may give options to brands willing to experiment in this platform. Geo-filters are a way to make a custom-built branded design available at a certain time and place. This means your audience can apply an overlay to any photos and videos they take when visiting your location or your event. Disneyworld has already made use of this feature, offering visitors to its Disneyland adventure park a map of the specific geo-filters available to them during their visit.

The feature’s only available then and there – so Disneyland visitors can’t apply the filter to their pictures retrospectively after they get home. This makes geo-filters a very in-the-moment marketing tool. But for a brand such as Disney, with a high footfall of young visitors, it’s a great way to drive brand advocacy in a key target group.

Prices start low at $5 (about £3), and you could easily apply a geo-filter to your office building for a day’s event for under $100 (about £70). Running permanent geo-filters over an area the size of a Disney park is likely to get a great deal more expensive.

Analytics are available showing how many people have viewed and used your geo-filter but it’s hard to assess the ROI. It’s a marketing tool that’s perhaps best used for promoting brand awareness to a particular age demographic, possibly an international one (Snapchat is popular in many countries).

It’s possible to apply geo-filters to any location in the world that you choose, however the lack of geo-filters in many areas means that even regular Snapchat users may not expect them to be available, and therefore not use them unless directly prompted. It’s advisable to advertise your geo-filters off-platform rather than expect your visitors to discover them on the platform.

Snapchat is gradually adding branding and advertising options to the platform, including creative tools that allow users to customize their pictures in a way that promotes a brand.

The latest in the X-Men movie series has sponsored lenses on Snapchat to enable users to look like characters from the movie series using effects such as adding laser eyes to their own selfies.

The estimated cost for Twentieth Century Fox of this ‘lens takeover’ was around ¾ million dollars, and there was some backlash from users who resented the way the new lenses displaced the ones they were accustomed to using. Snapchat is also adding ad formats to the platform that enable shopping without leaving the Snapchat app.

The rate of growth exhibited by the Snapchat app, measured by new users as well as by daily activity, suggests that this platform is worth taking seriously. This is especially true if your brand is creative and inspiring, two characteristics that mesh well with Snapchat’s style.

It’s a great place to meet your audience if you’re trying to engage with a young demographic. But it’s not a platform for everyone. Brands really need to understand this app before they wade in, and think very carefully about what they can do on the platform to achieve their strategic objectives.