The Surprising Cost of Learning a New Language 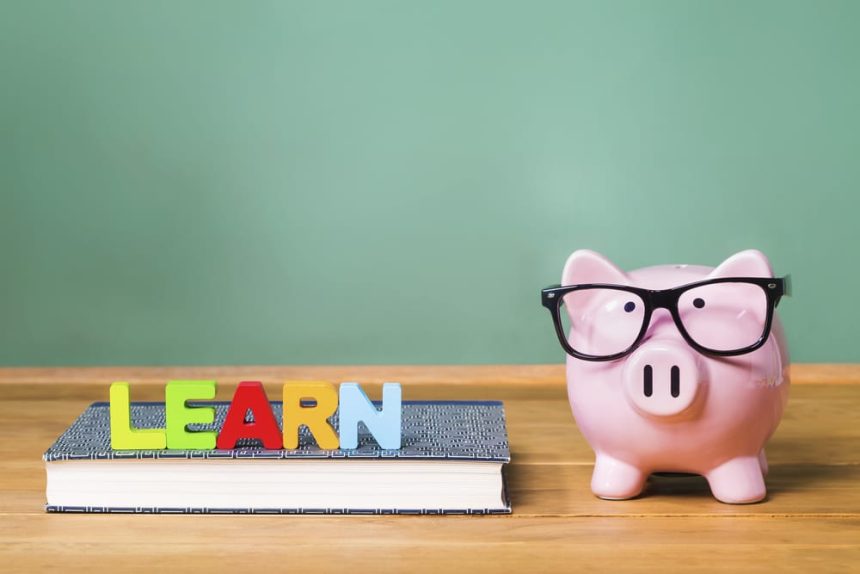 One aspect of language learning that’s often overlooked is the sheer cost of acquiring fluency and the time it takes to do so.

With languages varying widely in terms of the amount of time it takes to achieve full competency, the cost of study can be very different depending on which one you’re trying to master.

Take Mandarin for instance. It’s been estimated that for a UK English speaker to gain full fluency in this language will cost over £66k. By contrast, getting to the same standard in French is estimated to cost just £14k.

The vast cost difference is partly explained by the time difference that it’ll take to learn the two languages. Whilst Mandarin may take you over 2000 hours of study to fully master (thanks in part to the fiendishly complicated written language), French will probably only require around 500 hours of study. There’s also a cost difference in terms of the lessons you’d need to pay for.

Mandarin lessons cost around £30 per hour in the UK.

French lessons are slightly cheaper. If you’re learning Tamil, you can expect the cost to be lower still: Tamil classes in the UK cost just over £15 per hour on average.

Of course, these costings assume that pupils are paying for every element of their study. Luckily there are plenty of free resources available for language students, and many people are fortunate to learn foreign languages through informal channels such as friends and family.

One organization that understands the financial and time burden of language learning is the Foreign and Commonwealth Office (FCO). This brand of the civil service particularly values candidates with language skills, for obvious reasons. Graduates recruited into its ‘fast-track’ career programme can often receive intense language training, which sometimes includes 15 months of full-time study for difficult languages such as Japanese or Vietnamese. Here, a distinction is made between ‘hard’ and ‘soft’ languages.

Languages are considered soft if they have some kinship or commonality with English.

These include many European languages such as French or Spanish. Hard languages are those that are more alien and complex for English speakers, such as the Asian languages, Hebrew, or Russian.

The FCO’s approach is to teach these hard languages on a one-to-one basis, making it a highly costly part of operations. But the language teaching isn’t just done in an old-fashioned master-pupil style. Pupils listen to playbacks of themselves speaking, they access news channels from around the world to immerse themselves in the culture and of course there’s a big e-learning programme.

For a job requiring Mandarin, 22 months of language training is usually required. Some of this may take place in-situ, once the civil servant is in their post, following an intense period of language training in the FCO’s dedicated language centre. It’s a costly and time-consuming process, but one that’s considered essential for key diplomats.

Because of the intense nature of this language training, only around 1000 staff will use the FCO’s language centre in a typical year – but they’ll receive 70,000 hours of training in total. This shows the level of focus that needs to be invested to bring a person up to significant standard in a new language.

Staff at the FCO are motivated to invest their time and effort into this process because it affords them career benefits. For private individuals, and organizations, achieving the same level of study is almost impossible because of the huge costs and time commitments it would require.

A shortage of teachers

With the UK currently experiencing a shortage of language teachers, and a decline in students studying foreign languages at degree and A-level, the cost of language learning is likely to rise in future.

The UK is seeing fewer students opting to pursue language learning, which means there’s a smaller pool of qualified linguists to draw from as teachers in the future.

Some languages are more in decline than others: German showed a significant decline in applicants at degree level from 2007-13, whilst Chinese studies actually showed a rise.

This decline in higher-level language study is likely to have a delayed impact on language teaching in the UK. Teachers retiring or otherwise leaving the profession will be replaced only from an increasingly shrinking pool of new graduates.

Many of the UK’s language teachers are native speakers here thanks to the EU’s freedom of movement. Depending on the Brexit settlement deal, they may no longer have the right to remain. This will probably have the effect of making language lessons more expensive as it will increase the shortage of language teachers.

These factors may mean that the high cost of learning a foreign language could rise in future. This adds another barrier to the learning process: one of many faced by language students, particularly in the UK. This could have the effect of driving up the cost of language-related services, such as translation and interpretation, leaving the UK with even greater barriers to communication. It’s a worrying picture and one that needs to be addressed soon before our language abilities decline even further.