The Global Expansion of FinTech 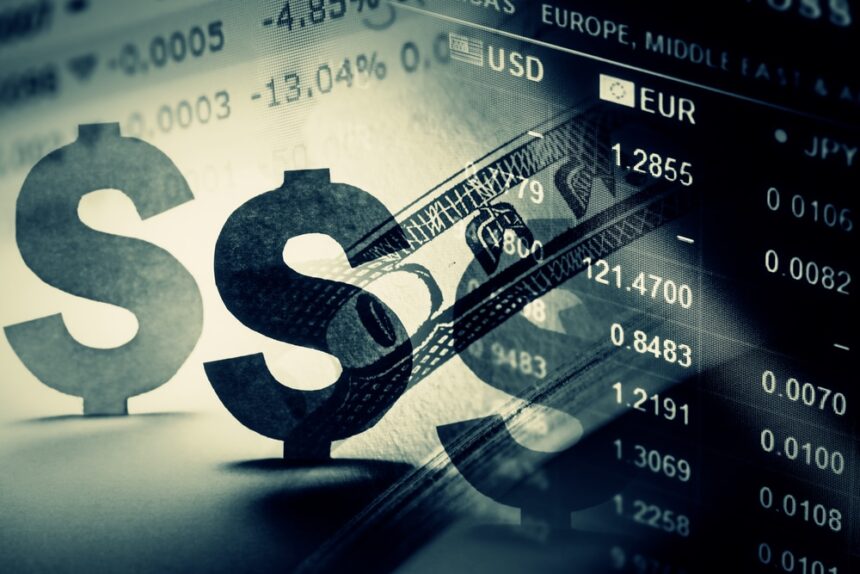 Scaling is a challenge for any start up, and FinTech is no exception. It’s widely accepted that startups often face fewer barriers to expansion than larger, more established companies that cannot manoeuvre as quickly.

Many FinTech services are conducted entirely online, so there are no branches or offices to open in new locations.

The entire model is set up to be digitally rather than physically scalable. This reduces the costs of expansion in any market.

Because FinTechs often use Big Data and machine learning to inform their decisions, scaling up just brings in more data to feed the decision-making process. This also puts them at some advantage compared to their competitors, the traditional banks, not all of whom are taking maximum advantage of Big Data analysis and automation.

FinTech firms also face the advantage that regulation has yet to catch up with them. Established financial institutions face all kinds of legal barriers: governing what they can do and where they can do it. FinTech has a tendency to innovate faster than the regulators can keep up with.

Of course, this can mean they get caught out by sudden legislative updates that can undermine their business model. Prosper and Lending Club were blindsided by a ruling from the US Securities and Exchange Commission about how their money lending activities were classified (SEC ruled they were actually issuing unregistered securities). The change necessitated huge changes to their way of doing business. Traditional banks are less likely to face these kinds of surprises because their products and business models aren’t innovating to the same extent outside of existing legislative frameworks.

The quirks of money lending globally

Historically there has tended to be suspicion of money lending and that has led to some idiosyncratic legal arrangements to permit the practice in many regions around the world.

This gives an advantage to local established lenders in many parts of the world as they already know the local rules and operate within them. Well-funded startups may be able to adjust their services to fit local conditions if there’s a clear market for them, but established banks with deep pockets may also be in a strong position when it comes to making sustained effort in a new market. The fact is, some markets will be easier to move into than others.

On the funding side, FinTech companies may be at an advantage compared to established banks. FinTech is attracting a lot of investment at present, mostly from venture capital, as investors recognize some of these enterprises may deliver explosive growth in the face of consumer demand for FinTech products. Rapid growth is a top priority for startups, with most other activities sacrificed in its favor.

Banks have a more complex business model that’s spread across a number of activities to balance their portfolio of risk.

The decision to allocate resources to overseas expansion takes capital away from other opportunities. Because of their complexity, banks face a more complex decision-making process when it comes to allocating resources. This may include a board of stakeholders with varying appetites for risk and different ideas about the organisation’s strategic direction. It may also include a compliance team that may be keen to put the brakes on strategy changes.

FinTechs are more likely to be run by risk-loving teams of founder entrepreneurs and VC investors hungry for fast growth and quick returns on their investment.

This means their management teams may be more eager to take risks compared to banking leadership.

Moving a bank’s more complex business model overseas involves a lot more change than duplicating a FinTech’s very focused activities in another territory. FinTechs have the advantage of specializing in a small number of activities. This is a high-risk business approach, as any failure in the specialized business is catastrophic. Banking tends to spread its activities more widely, which reduces risk. But it does make it harder to move the business model to new territories as more activities need to be changed when they do so.

Culture and language barriers to expansion

Language and culture remain barriers for FinTech firms trying to expand overseas. The way that national banks are perceived tends to vary from country to country. The post-crunch hostility to the traditional banking sector seen in the US and UK may have created a culture in which FinTechs can thrive. But things are different elsewhere.

In China, there is much less sympathy to the new market entrants and it’s predicted that 2016 will see huge consolidation in this sector as the state takes over their activities.

France is also seen a challenging market for global financial institutions. France saw €65 million ($71 million) in FinTech investment last year, a great deal less than close neighbours Germany and the UK, according to Innovate Finance. With over 100 FinTech firms operating in France, the problem is not lack of startups but of an environment that is not conducive to those firms scaling.

In some countries where banking is seen as a symbol of security and stability, FinTech’s best path to success is in partnership with the established banks. This was the approach OzForex Group, a money transactions startup, took in Canada. FinTech’s disruption isn’t welcome everywhere.

Different markets also have different expectations about their banking services. Mobile money transfer is much more widely accepted in places such as Kenya; startups introducing this service in the US would contend with a banking culture that’s still using the old-fashioned paper cheques. In the UK, customers grumble about accepting bank charges for maintaining a current account (the free service is subsidized by other banking activities). Other parts of the world accept these without question. It’s very important for any financial services company to be aware of cultural norms and expectations when entering these new territories.

Trying to articulate the service to a new audience is a significant language challenge to startups venturing across borders.

It’s really important to gauge market sentiment about financial services in general before trying to explain the innovation being offered. Azimo money transfer service, based in the UK for a primarily UK-based audience, uses reassuring language to describe its services and emphasises safety and security.

In contrast to this reassuring tone, German digital banking service Kreditech describes its services as a direct challenge to the traditional banking sectors. “We believe banking needs to get less complicated, more flexible, offer more choice and make customer’s lives easier”. Not all global audiences would be sympathetic to this direct and aggressive challenge to the mainstream financial sector.

FinTech may be a scorching hot sector right now but traditional banks have deep pockets and the advantage of huge scale. Whilst FinTechs may be creaming off some of the banking sector’s more lucrative products, such as loans, this sector remains relatively small compared to the huge global network of established banks. FinTech is a disruptive force but it remains to be seen if it is disruptive enough to replace formal banking either in terms of scale or across all the financial products banking offers.

What’s clear is that FinTech is nimble enough to challenge banking across a wide enough range of products and markets that the banking sector’s margins are under threat. With the advantage of being able to scale more easily, FinTech represents a challenge that banking needs to respond to if it is to defend the more profitable financial services it delivers.