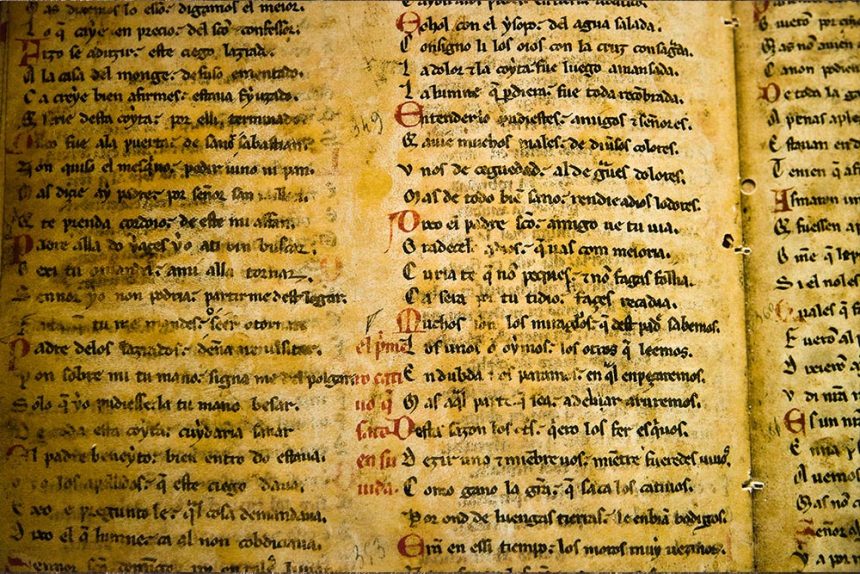 The scale of language loss is quite astonishing. At best guess, we’ve lost three-quarters of all the languages ever spoken in human history. In many cases, we’ve nothing left of these ancient languages – no living speakers, no written materials. Many languages have essentially just vanished into history.

It’s slow work and labor intensive, with not much funding available for scholars working on many of the more obscure lost languages.

One example is the Indus Valley script, the written remains of one of the world’s most advanced ancient civilizations. No one’s ever been able to decipher the script or the language it corresponded to. AI can certainly help tackle these unsolved language puzzles, often by making links between the lost language and another language it’s known to have a relationship with.

It’s a technique that’s already been used to decipher the early Greek language known as Linear B and an early version of Hebrew known as Ugaritic. AI can perform wide-ranging sweeps of other languages to check for commonalities that can reveal keys to cracking languages thought to be lost. It’s a task that would be really demanding of humans but one that can be managed more efficiently by AI.

AI brings one great advantage to these types of projects – speed. Most AI can improve on the speed of human linguists when it comes to translating languages. It can also mean reducing the cost of these kinds of projects. The sad truth is that many lost languages have very few voices championing them in the modern world.

It takes something more than mere curiosity to really make progress – political impetus is often behind the interest in ‘dead’ languages.

There are other advantages to using AI that’s specifically geared towards this type of work. Machines can also be taught to read fragile and weathered fragments of writing such as eroded stone tablets of crumbling clay and identify markings that the human eye finds hard to recognize. 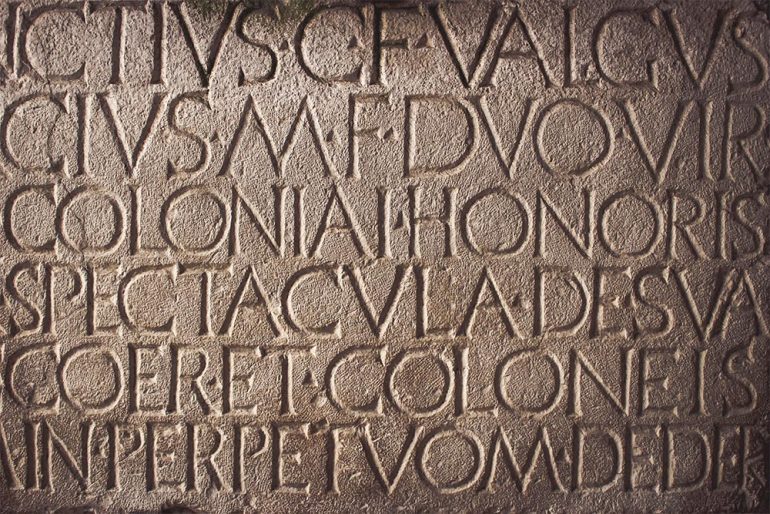 While some ancient stone tablets have legible text for linguists to analyze, AI can be used to analyze and translate ancient text that the human eye may not be able to recognize.

Computers can also be used to bring together huge resources of materials scattered around the world in various collections and archives, making them available to scholars worldwide. This unites bodies of remaining evidence in a way that really enables insights. In one example of the applications of technology, tablets stored in Italy and the US were found to have the same seal which gave valuable insights into their origins.

This work may seem academically interesting but it also has applications in the modern world too. Even today in the era of widespread literacy, languages are dying out at an alarming rate.

Examples of ‘Sleeping Beauty’ languages being revived are rare. These are languages that are basically extinct but for various reasons are deliberately revived, often with a great deal of effort. The intensity of effort and resources needed to effect a language revival usually requires there to be considerable political impetus behind such a movement.

Two examples include the drive to resurrect the Cornish language and making the Hebrew language the official language of the state of Israel. There are also attempts to revive and reclaim lost Aboriginal languages of Australia including Barngarla. AI would certainly have applications to support projects like these ones.

Essentially the computers can do the grunt work usually left to junior scholars. It’s also helpful when you consider many of the surviving materials are rather ordinary – accounts and receipts, minor administrative correspondence etc. AI has the advantage of never getting bored with these unglamorous detective puzzles documenting sheep sales and beer deliveries.

Take Mesopotamian written materials for example. These materials are remnants of a highly influential Mediterranean culture and the knowledge they contain is of great interest to a number of historians working in the Mediterranean area and across all the cultures informed by the Mesopotamians, such as the Romans and Ancient Greeks.

Yet of the estimated 300,000 cuneiform tablets (the Mesopotamian writing system) that have been discovered by archaeologists, only around 30,000 have been translated. There just isn’t the translator resource to do the rest. If these texts were translated they could also be made available to other types of expert – military historians or economists who might be able to shed light on the practices of the Mesopotamian empire.

What’s particularly interesting is that there are commonalities between many of the lost ancient languages. Hieroglyphics found in Crete seem linked in some way to another ‘lost’ language, Linear A, which remains undeciphered.

There may be other exciting possibilities for AI to identify further links we haven’t yet noticed. Once applied, the technology could uncover fascinating insights about our past in a way that’s hopefully going to be cost-effective.