Home » Translation Blog » How Zara is Tackling India and China 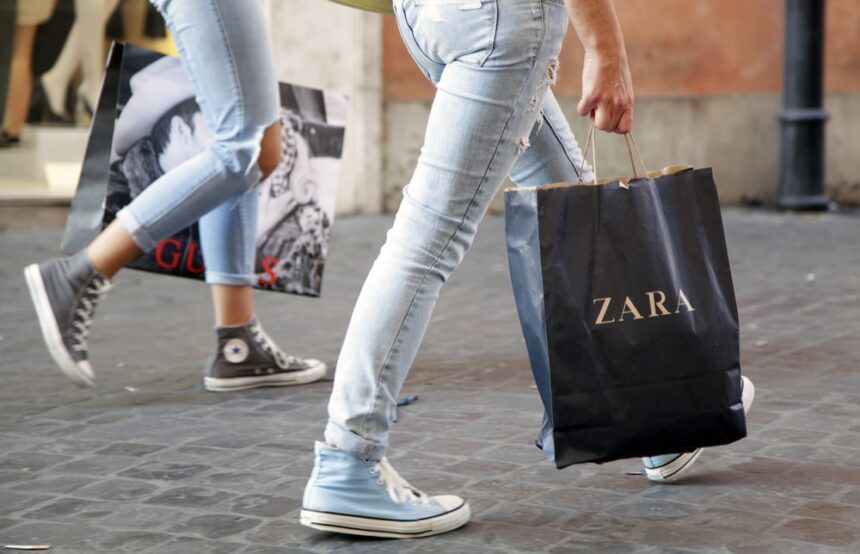 Zara has been described as “possibly the most innovative and devastating retailer in the world.”

According to Forbes, European customers visit the stores 17 times a year but will typically visit another fashion retailer only 3 times a year. Zara’s strong feedback mechanism helps it to run a lean operation, so there’s less wastage. Inventory optimization excellence helps the retailer sell 85% of its stock at full price, while rivals typically only manage 60-70%.

After its Spanish home market, PRC is Zara’s most important market. After its initial opening of a Shanghai flagship store in 2006, the brand took off quickly and had 120 stores by 2011. It now has over 500 and it thought to be planning another 60 store openings in 2016. However, Zara faces stiff competition from other global brands keen to snatch market share in this important region. Key competitors here include H&M and Uniqlo. 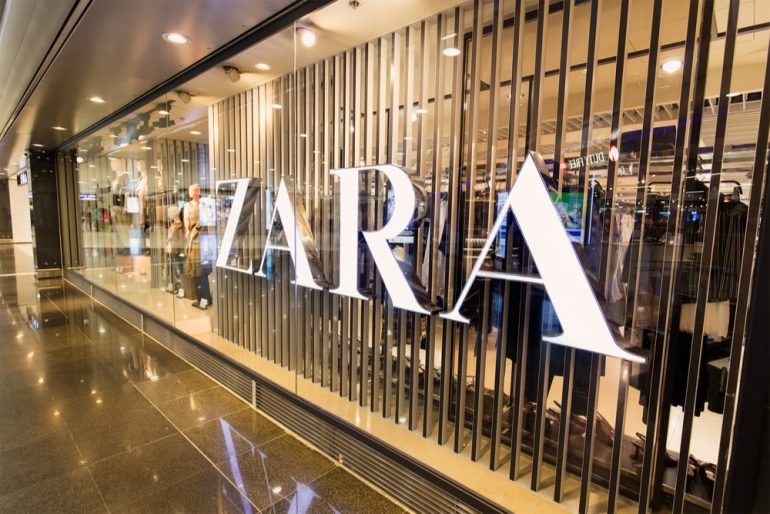 These are typically located in either fashionable locations or classy department stores. Again, Zara’s taking a “fast fashion” approach, offering customers the chance to refresh the look of their home on a regular basis with constant updates to its collections.

With its Zara Home chain, the brand is chasing female customers with a sense of style. With the property market in PRC cooling, and talk of a price crash, this could prove a risky strategy. The stores offer advice and ideas on creating a stylish home as well as incentives and membership schemes.

While there are local competitors in the homewares field, the feeling is these are often better at manufacturing than they are at design and marketing. Although there are concerns about the housing market locally, Zara is certainly playing to its strengths by offering a stylish lifestyle for Chinese customers who are looking for ideas.

Market regulation requires that foreign brands find a majority partner to operate in India. Zara partnered with retail giant Tata Group to approach the Indian market in a 51:49 minority partnership. Opening new stores was a significant challenge and expansion was slow, partly because of regulatory constraints that are hostile to foreign-owned business acquiring property and expanding. General lack of retail space is also constraining expansion: there are few new malls for Zara to open sleek new stores in, making it difficult to decide where to cite new locations.

Where Zara was able to open stores in major cities, the brand combined western and local clothing styles to offer a variety of lines to all customer tastes.

India’s considered a challenging market for this brand for a variety of reasons.

Firstly, the majority of people wear traditional clothing and have less experience with the concept of rapidly-changing fashion. Secondly, the clothes market isn’t as affected by seasonal change, with many parts of India not really experiencing a cold season. Thirdly, Zara’s restrained color palette is somewhat at odds with colorful Indian tastes. 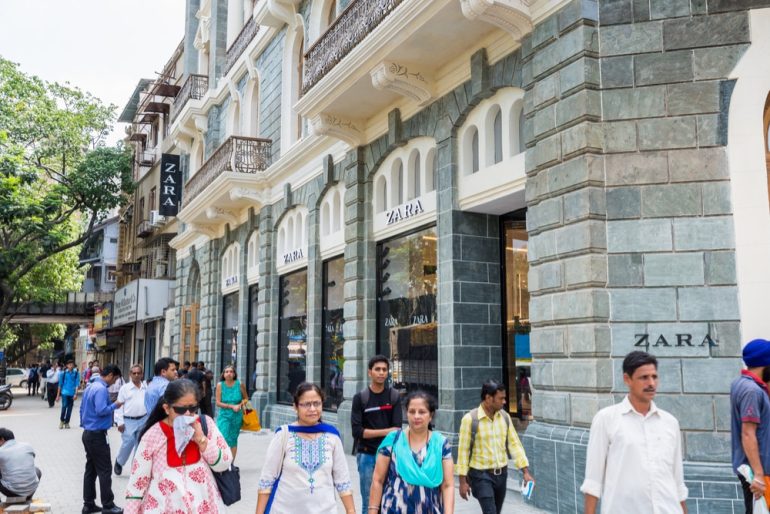 Zara applied its feedback loop approach to the Indian stores, making sure that store managers were reporting back on progress. The brand regularly updated storefronts and window displays to lure customers in regularly.

More are planned, however it’s very unlikely that Zara will achieve the same growth in stores as it has achieved in China. At the same time, old rivals such as Gap and H&M have now entered the market. This adds to competition for available retail space, as well as share of the customer attention and wallet. Zara is clearly optimistic though.

In both India and China, Zara finds itself taking a defensive position against major rivals. Clearly the brand’s strategy is working so far despite the constraints it faces, including a lack of property to expand into in India.