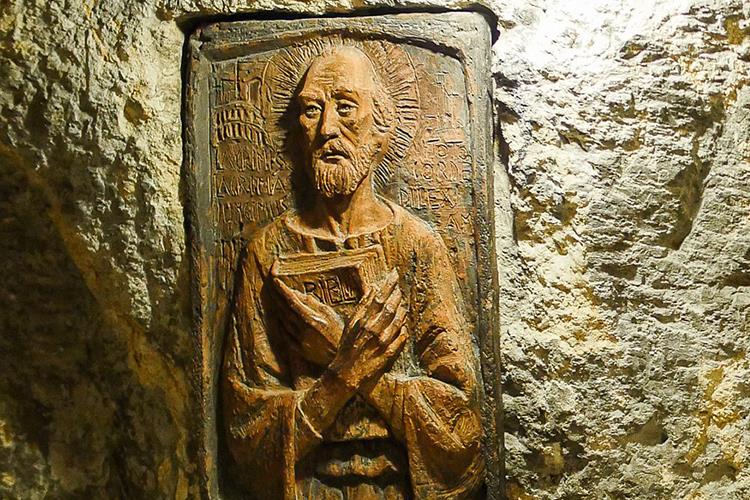 Celebrated every year on 30th September, International Translation Day is an opportunity to remember the importance of translators, interpreters, terminologists and everyone else in the profession.

It is a day marked to celebrate all those involved in the task of bringing information from one language to another, building bridges and making communication possible all around the world.

You may be wondering ’Why the 30th September, of all dates?’ Well, that’s the date of the Feast of St. Jerome, a Catholic priest, confessor, theologian, and historian who was responsible for the translation of the Bible (or the majority of it) directly from Hebrew into Latin in the late 4th century and the early 5th century A.D. This feat earned him the title of ‘Patron Saint of Translators’.

The International Federation of Translators (FIT) deemed it appropriate to celebrate the Day of Translation on the date of St. Jerome’s Feast and has done so since its establishment in 1953.

In 1991, FIT launched the idea of an officially recognised International Translation Day to showcase the solidarity of the worldwide translation community, in an effort to promote the profession in different countries.

However, it wasn’t until 24th May 2017 that the General Assembly of the United Nations declared 30th September as International Translation Day, by adopting resolution 71/288 on the role of language professionals in connecting nations and fostering peace, understanding and development.

Each year, a unifying theme is chosen and a competition is held to design a poster for FIT members to print and use, to promote the day and join together in celebration. Past themes include ‘Translation and Interpreting? Connecting Worlds’ (2016), ‘Translation and Diversity’ (2017), and ‘Translation: promoting cultural heritage in changing times’ (2018).

In 2016, the United Nations General Assembly adopted a resolution (A/RES/71/178) proclaiming 2019 as the International Year of Indigenous Languages, based on a recommendation by the Permanent Forum on Indigenous Issues. As a result, this year’s theme will reflect this focus and is titled Translation and Indigenous Languages. 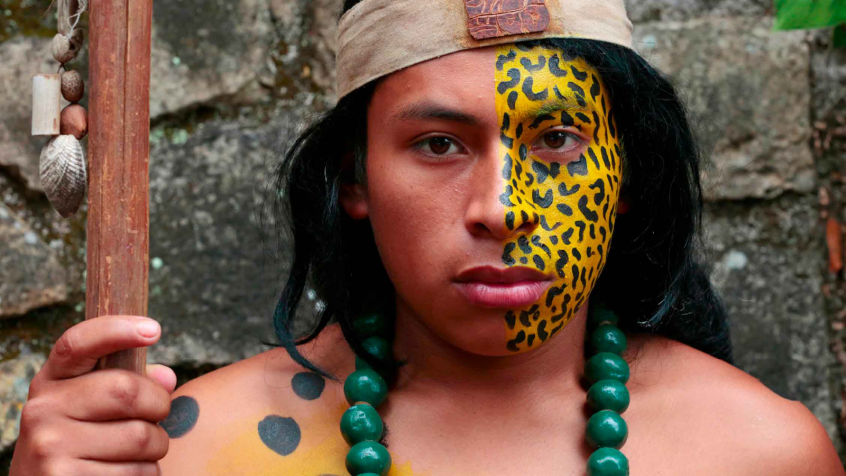 The Permanent Forum on Indigenous Issues had expressed concern that 40% of the world’s estimated 6,700 languages were in danger of disappearing— the majority belonging to indigenous people. Therefore, the International Year of Indigenous Languages 2019 is mobilising stakeholders to act in five key areas:

This is an opportunity to display pride in a profession that is becoming increasingly essential in the era of progressing globalisation. International Translation Day 2019 from Toppan Digital Language to all translators and linguists, working every day to close the gap between the many different languages and unite cultures around the world! 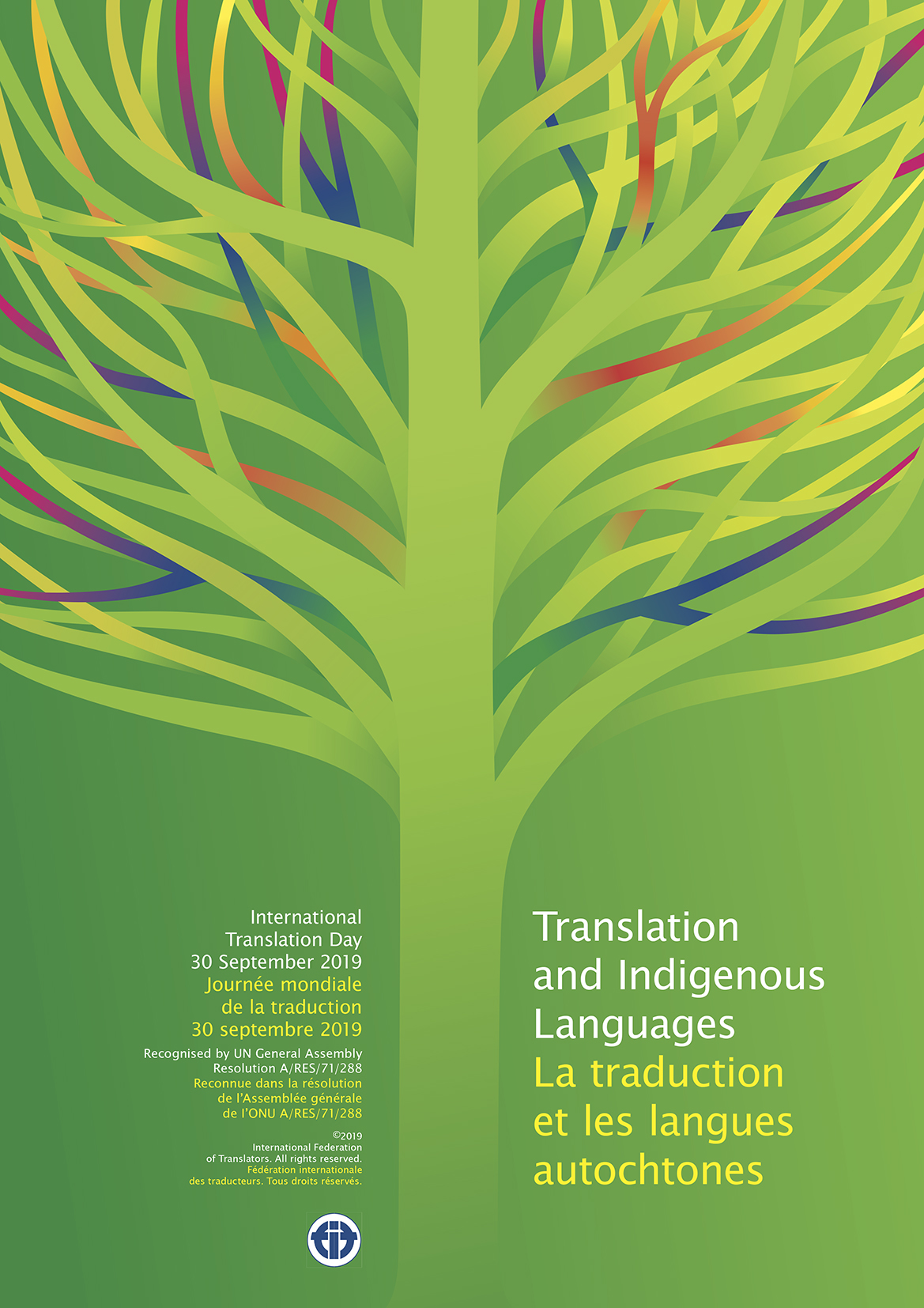