The Meaning of a Smile In Different Cultures

Home » Translation Blog » The Meaning of a Smile In Different Cultures 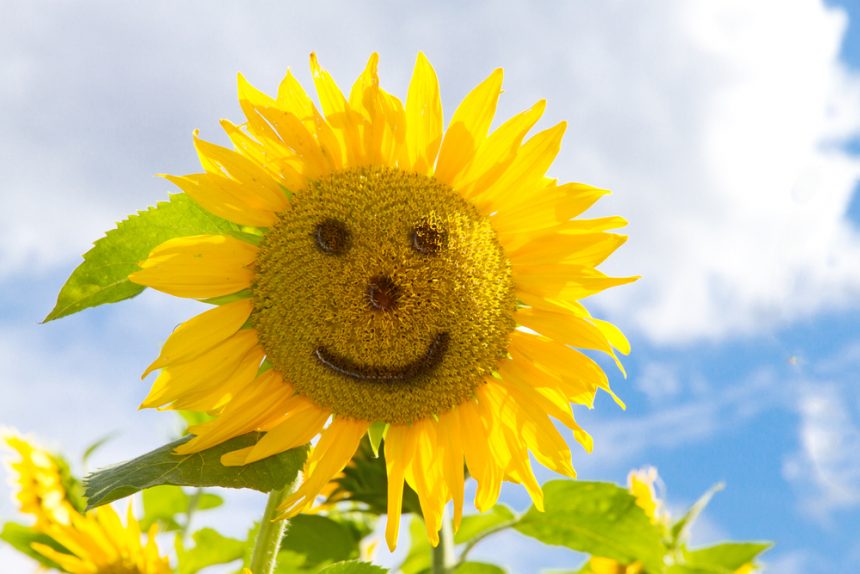 The act of smiling is not as universal in culture as you might think and the amount people smile is culturally-influenced rather than directly related to their level of happiness with life.

In some parts of the world, such as in the United States, smiling is much more common than in less emotionally expressive countries such as Japan. It seems the difference in the amount people smile is culturally-influenced rather than directly related to their level of happiness with life.

People living in Switzerland report themselves as having some of the highest levels of happiness in the world, yet visitors often report being surprised by how unsmiling the Swiss are. It seems that smiling is more a way of communicating with others – one that’s strongly influenced by our culture – than a genuine expression of our emotions.

What we do with our faces is important. Pro-smiling cultures such as the United States tend to see smiling as a mark of respect for another person. Smiling is a diplomatic tool to ease relationships, so it’s considered important to greet people with a smile even if they are unfamiliar to you.

This is especially true if the person is in a superior position, such as a customer. It’s also considered important to smile to assure other people that you are enjoying life and comfortable with situations. In smiling cultures, people will sometimes challenge those who are not smiling and ask why they are looking miserable. 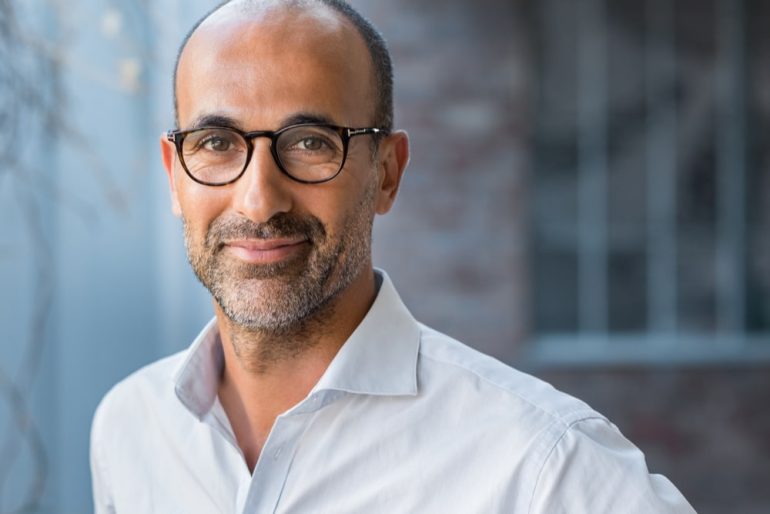 Although smiling does not directly reflect your happiness, it can imply to those around that you are content. For customers from smiling cultures, this is important to their sense of comfortability during business.

People from these smiling cultures tend to feel wounded by encounters with unsmiling people, and they will commonly return from a visit to an unsmiling country slightly aggrieved that people were not smiling more often. Cultures that smile often seem to believe that they have a right to expect others to smile for them.

Our differing cultural attitudes towards smiling can cause misunderstandings when we encounter people from a culture that approaches smiling differently. People from Japan and the United States are often chosen as subjects for studies of smiling, as these cultures are seen as being at opposite ends of the spectrum in their attitudes.

While the American culture values emotional openness and broadcasting feelings, the Japanese culture shuns overt displays of emotion. Japan’s culture tends to value humility and the suppressing of emotions in order to improve relationships with others, and as a consequence fewer emotions are communicated using the mouth. Cultures with such opposite approaches to smiling are bound to find this a sticking point in their communications.

Some Japanese people have reported finding typical American facial expressions to be a little strange, with mouths slightly too open and the mouth corners raised too much. And Japanese smiles can be just as confusing for outsiders. “Naki-warai” (泣き笑い) is a term used to convey crying while laughing and describes how Japanese people will be seen to smile when angry, sad, or embarrassed. As they also smile when happy, “Naki-warai” is bound to cause confusion across cultures.

Research published in the Journal of Experimental Social Psychology suggests that people from a Japanese cultural background may be better than Americans at detecting when a smile is genuine or false.

Japanese people tend to focus attention on the eyes rather than the mouth when expressing emotions or reading them in others. It’s thought the eyes may be better at portraying genuine emotion than the mouth, which may be why the Japanese can distinguish true smiles from false ones.

As a result of this focus on the upper face, Japanese emoticons tend to highlight the shape and position of the eyes rather than what the mouth is doing. A common Japanese emoticon depicting crying is shown below:

for which the Western emoticon language equivalent would be

(Touch your left ear to your left shoulder to see the face in the last one.) Notice that the Japanese version doesn’t even show the mouth.

Smiling in the Cold War

Different cultural approaches to smiling have even impacted international relations at the highest level. During the Cold War, with tensions high between the USSR and the United States, the American readiness to smile was a sticking point for the less smile-ready Soviets. 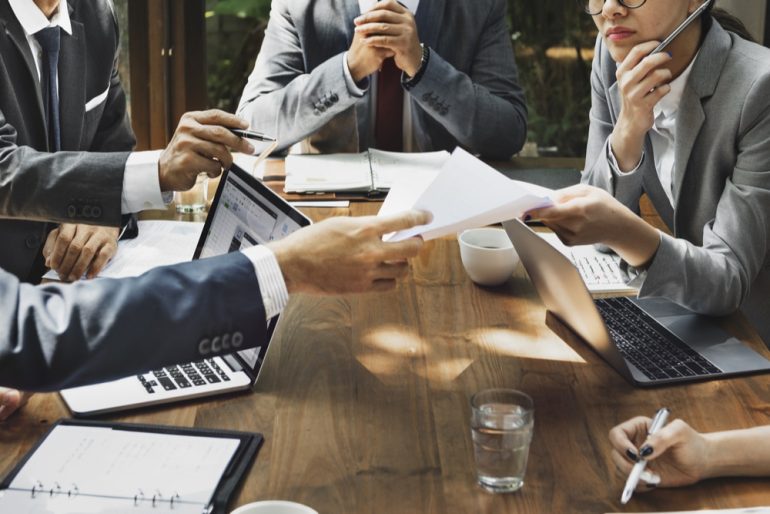 Areas with smiling cultures, such as the United States, connect smiling with professionalism to initiate a sense of ease. For non-smiling areas such as Russia, however, this seemingly-friendly behavior is interpreted as insincere.

Russians only smile to genuinely express a good mood or personal regard for an acquaintance. Smiling when greeting a stranger would be seen as insincere. Smiling when carrying out serious work would be seen as an expression of inappropriate levity; a Russian bank clerk may seem much more dour than a friendly American one. Russian smiles are reserved for acquaintances rather than strangers – a waitress will smile for her friends rather than her customers. No wonder the US and USSR misunderstood one another.

Russian writers have often referenced how perplexing the American smile is to them. Maxim Gorky complained that the main thing you see on an American face is teeth. Humorist Mikhail Zhvanetsky described Americans as smiling “as if they were plugged into the wall”. Several Russian proverbs also illuminate the cultural approach to smiling, such as “To smile/laugh without reason is a sign of idiocy.” [Смех без причины – признак дурачины.]

There are also some specific situations in which some cultures feel too much smiling is inappropriate and other cultures think there can’t be enough. Indian brides haven’t always been seen to smile as much on their wedding day as a Western bride might be seen to.

With Indian culture valuing female shyness, a more serious expression has traditionally been the norm. But that’s changing now as Indian women are becoming more confident and assertive. One modern-minded Indian bride clashed with her wedding photographer when he told her to stop smiling so much on the big day.

Non-smiling cultures have occasionally tried to raise their smile game to change the way they come across.

Ahead of the Beijing Olympics, the Chinese authorities were keen to get more people to smile. Their approach encouraged Olympic stewards to clench a chopstick between their teeth in order to develop their smile muscles. Russian border guards were also instructed to be less intimidating and more smiling in an effort to be more welcoming to visitors. The French tourist authorities also occasionally attempt similar measures.

It’s hard to overcome one’s own cultural conditioning when it comes to the behavior of the lower parts of our faces. Moving successfully into another culture, and becoming culturally fluent, necessitates understanding how non-verbal clues should be given and received.

Smiling is an important part of how we come across and how we understand the behavior and attitudes of others, which is why it’s important to understand exactly what a smile is worth in the local emotional currency.