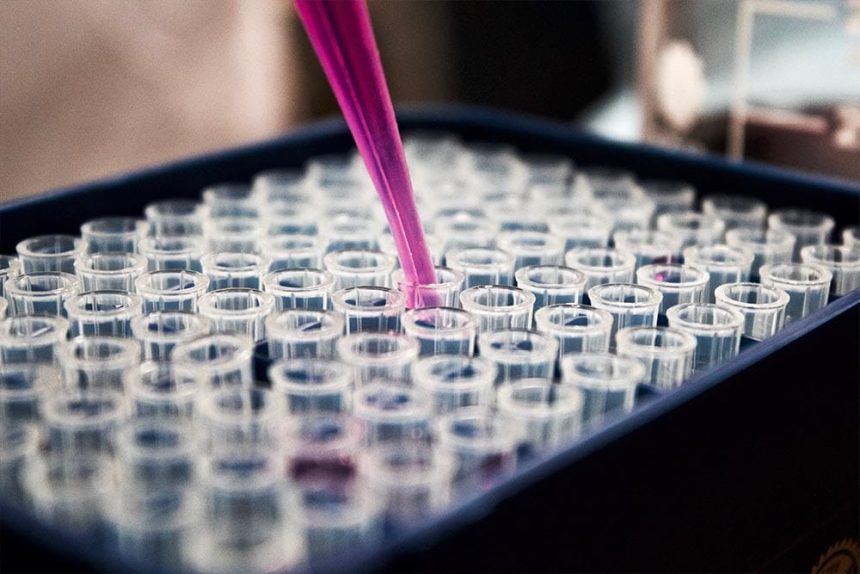 At the start of the 1930s, German was the dominant language of scientific study – the first modern language to replace Latin in that role. But in the post-war years, English emerged as the language that the scientific world communicates in. Papers now tend to be published in English because the key journals are English ones and English tends to be the language which governs international conferences. Many of the world’s leading educational institutions offer courses of study in English.

It’s thought around a third of scientific reports are produced in a language other than English – most notably Chinese, Spanish and Portuguese. Important findings are being ignored every year simply because of the language they are published in. It’s the height of arrogance to assume that important information is only being produced in English – and it’s costing us in terms of progress.

It’s also holding back the careers of highly promising scientists and innovators who don’t have the advantage of English – and because many of the key institutions are English-speaking ones, that starts very early on in their scientific careers. 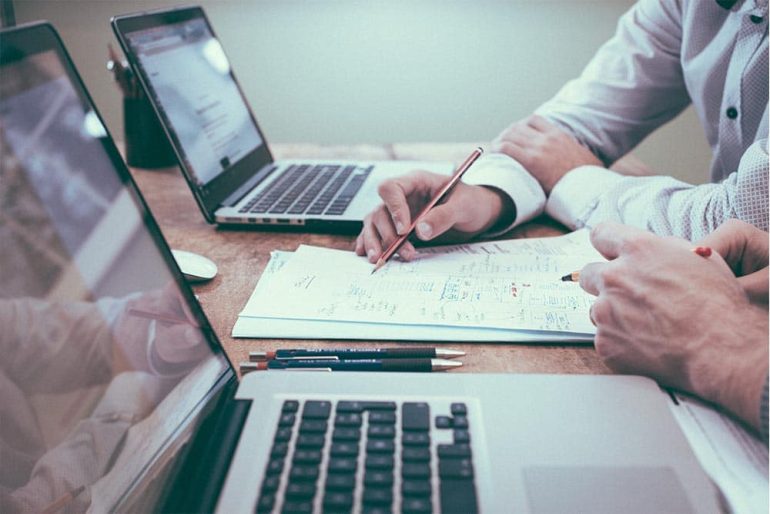 Many scientists that don’t speak English often don’t get the recognition of helping to improve scientific innovation as their research isn’t written in the dominant languages of the global scientific community.

This communication problem is also costly in terms of resource. With these barriers in place, the world’s researchers may be duplicating each other’s efforts and wasting resources as they do so.

When it comes to tackling humanity’s biggest problems, such as disease research, those costs can be astronomical. We could move forward a lot faster with less duplication and more efficient use of our resources. Communication is critical to that.

It’s also a key problem in areas where local activity is vital. One example is environmental research. International studies into wildlife diversity need to pay attention to local studies of wildlife populations in order to build a picture as a whole. If local studies are neglected, it’s almost impossible to get a true sense of the wider situation.

One solution being proposed is to encourage journals to produce summaries of the content and findings of each report in other languages, making it easier for readers to determine whether a report matches their particular area of interest and decide whether to press on with a full translation.

It might be difficult to agree which languages are best to target but major world languages in which large amounts of research are already taking place are the obvious candidates – these include Mandarin and Spanish.

READ MORE: How China Plans to be the Leader in AI

There’s also a potential solution from another area of research. Already, artificial intelligence is being developed to peruse the huge volumes of data generated each year by the research community. It’s thought this machine analysis could lend new insights by bringing together pieces of work that wouldn’t otherwise have been spotted by human field specialists.

If natural language processing technology is added into the mix, this machine research could cover work done in many different languages and hopefully derive insights that would otherwise have been missed.

China is conducting a lot of work into artificial intelligence, and those insights are potentially highly beneficial for similar work going on in the West and in Silicon Valley in particular. In a fast-moving field, there’s also a lot of opportunities to collaborate and exchange ideas – if only the community can overcome language barriers.

One of the other communication challenges is for science to share its findings with everyone. Part of the challenge with scientific language is that the vocabulary describing new findings tends to be purely focused on English and there’s less of an attempt to communicate it in other languages.

Research moves fast, and there isn’t always time to slow down enough to make sure everything’s being shared with as wide an audience as possible. Researchers also have constrained budgets and finding resources to translate findings is quite a stretch. But it’s also important for new developments to be shared. 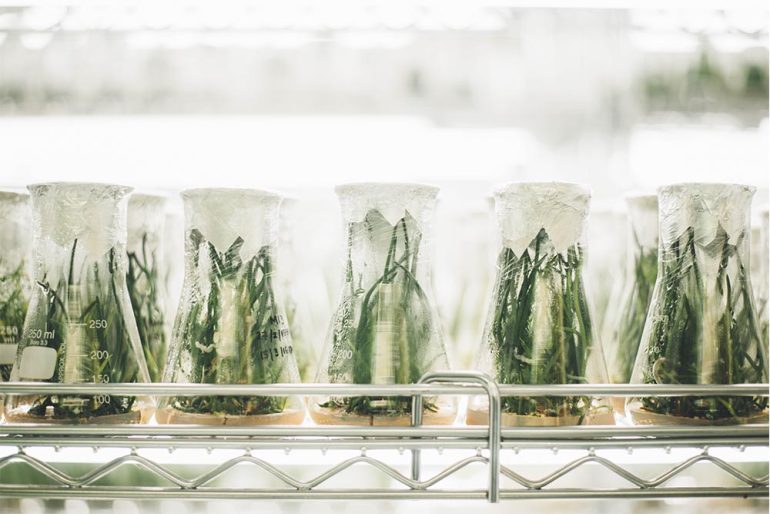 Sharing new scientific breakthroughs to the wider community has been a challenge as there’s a reluctance to publish work in languages other than English and little resources left to translate new findings into other languages.

One good example is high school science teachers. Research into areas such as physics needs to be parlayed into an understandable format so it can reach the physicists of the future via their high school curriculum.

It’s important that the physics community finds a way to share key findings with teachers working in a wide range of languages at ground level. This includes creating resources that they can use to explain and understand the issues, such as graphs and diagrams.

Whether its scientists communicating breakthroughs and insights or the industry reaching out at ground level to school teachers, communication remains a challenge for the scientific industry. Language is just a part of the challenge of making science shareable and making sure the benefits of research impact everyone around the world, irrespective of their language background.