The Power of the Micro-Influencer

Home » Blog » The Power of the Micro-Influencer 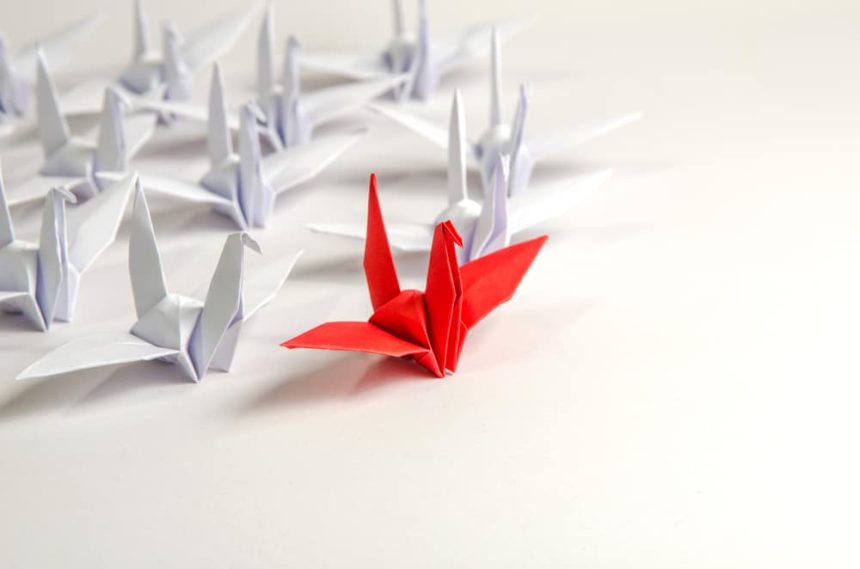 To survive in the modern world, most people erect an ‘attention barrier’ to protect themselves from the ceaseless influx of brand messaging. One way to cut through this noise is influencer marketing. It’s not a new concept, but it’s one that continues to evolve via digital platforms.

Influencer marketing is a way to harness your brand to a popular and influential person, and it’s been around for a surprisingly long time.

Back in 1760 Wedgewood used their royal connection as a way to boost their brand.

Increasing visibility of an individual’s exact levels of influence, assessed via follower numbers and similar metrics, helps brands assess who could be a powerful advocate for their brand.

But although influencer marketing is perhaps more scientific, it’s not always more sophisticated. Many, cringeworthy examples of sponsored content have been produced by so-called influencers.

Instagram is a channel that’s responsible for a large number of influencer crimes. With consumers, particularly Millennials, increasingly resistant to shameless sneak marketing attempts, this kind of gauche influencer marketing could be doing your brand more harm than good.

Good influencer marketing should be a lot more authentic. It’s common for brands to write the message they want the influencer to share, but this often betrays it as inauthentic because it isn’t in the person’s own voice.

Content created by brands also tends to be too sales orientated, and too bland. It’s generally more effective when brands and influencer co-create the content, tailoring messages to the influencer’s own voice but still staying within the brand’s messaging guidelines.

A study by Markerly found that the most powerful influencers on Instagram are those with fewer than 1000 followers. These ‘micro-influencers’ had an average of 8% likes, and 0.5% follower comments.

Influencers with much larger followings tended to have around 1.6% likes and 0.04% commenting.

This means the so-called micro-influencers could be far more influential with their smaller number of followers. They are also likely to be far better value, as their influencer fees are likely to be smaller yet deliver better proportional results compared to someone with a huge audience.

Brands that exclusively seek highly popular figures to promote their products are also likely to be compromising on targeting. A micro-influencer may have a much more niche following, but one that’s a much better target audience for a particular brand.

A viable influencer for your brand is one that already has some authority in your area.

This may seem obvious, but health and wellness brand Bootea couldn’t resist aligning itself with notorious party animal Scott Disick.

The reality star has over 16m Instagram followers, as well as drug and alcohol issues, making him an unlikely choice for a natural health brand partnership. Bootea may have seen better results seeking an influencer with a smaller following but greater alignment with its values.

Picking your best influencer involves trading off between reach and likely engagement level. Influencers with a smaller following may pack a greater punch in engagement terms, but is it worth the effort of managing a campaign with such a limited potential reach?

Digiday suggests that there’s a ‘sweet spot’ of between 10,000 and 100,000 followers. Engagement rate declines with the number of followers, but according to Digiday’s numbers accounts with up to 100,000 followers see 2.4% like rate and around 0.17% comment rate.

This suggests it’s still worthwhile pursuing the campaign in terms of numbers, without too big a trade-off in likely engagement.

Of course, irrespective of the reach your influencer can wield, you still need to follow some basics when managing an influencer campaign.

Using an appropriate number of hashtags, working with a number of influencers, and possibly aiming to post video content in the late evening for best engagement levels.

Finding a network of connected micro-influencers, for example on a platform such as Twitter, can be beneficial as they will boost each others’ content and provide social proof backing up your campaign.

To manage the complexities of working with multiple micro-influencers, some brands have found it helpful to run an email newsletter to everyone on their radar. This helps inspire your influencers and share the messages you’re focusing on that particular week.

Remember that you’re wooing the influencers, as it can be extremely damaging if they turn against your brand, so they need to be carefully and considerately handled.

Because there are likely to be a large number of micro-influencers in your space, not all of them will want to engage with your brand. That’s why you’ll need to keep working to bring new ones into the project and retain the ones you have.

There’s no escaping the fact that influencer campaigns are hard to manage and to get right. But with audiences increasingly numb to advertorial messages, reaching them via intermediaries is a way to claw back effectiveness.

Working with micro-influencers may be the best way for brands to cut through the marketing noise and achieve engagement.