Can You Copyright a Language?

Home » Translation Blog » Can You Copyright a Language? 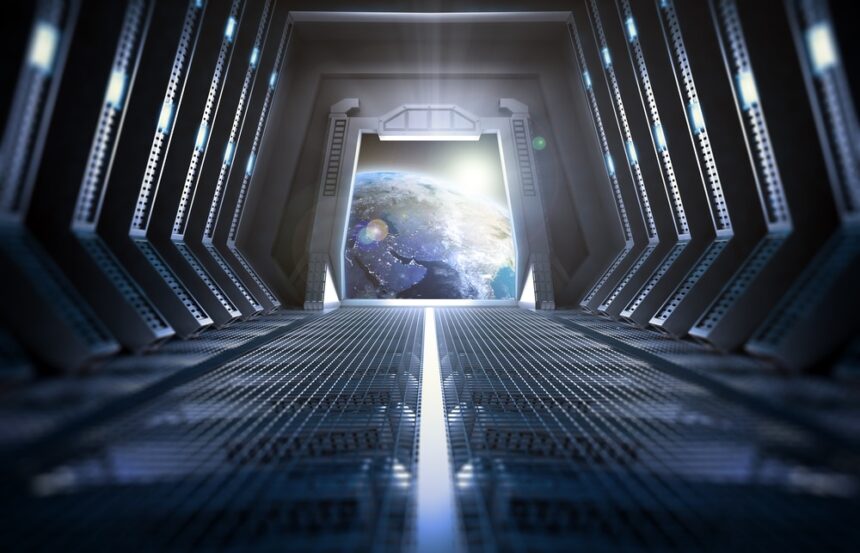 A strange legal case has recently raised a curious issue – is it possible to copyright a language?

Hollywood film studio Paramount Pictures is attempting to assert its ownership of the Klingon language to prevent it being used in a spin off Star Trek film.

It’s a curious case – perhaps made even more so by the fictitious origins of the language in question. But this isn’t the only time legal ownership has been asserted over a language. Several test cases have emerged recently which poses the question – can you ever copyright a language?

The most recent legal test of this question has come about thanks to a creative venture conceived across crowdfunding platforms including Indiegogo and Kickstarter. This project is attempting to raise funds and support for a new film in the popular Star Trek TV and film series (working title “Axanar“).

The only problem is that the project’s being launched independently of the company that owns the original series – Paramount Pictures. One of the many issues Paramount is taking umbrage with is the film project’s intention to use the Klingon language as part of the story.

The Klingon tongue is the fictional language of a fictional race of aliens in the Star Trek universe, originally conceived by Gene Roddenberry and now owned by Paramount. The studio is filling against Axanar Productions and the producer behind it, Alec Peters, to assert its right to the language and other creative elements originally conceived for one of the Star Trek films in the mid 1980s.

Even the linguist who originally formalized the Klingon language, Marc Okrand, has his doubts about whether Paramount can be said to own it.

Although he created the first dictionary of the Klingon tongue, he’s been quoted as saying that when it comes to who owns the language “to the best of my knowledge, it has never been officially settled by anybody.” Axanar’s own lawyer has gone further, arguing that it isn’t possible to copyright “useful” things such as clothing or a language. Paramount hit back at this arguing that Klingon was not useful because Klingons didn’t exist and therefore the language could not be used to communicate with them.

Language copyright is a modern phenomenon

Questions of the legal ownership of languages seem to pertain mostly to those languages very recently invented. This includes J.R.R. Tolkien’s Elvish, invented by the author in about 1910, and Klingon, invented for a Star Trek film in the 1980’s.

There’s also been a recent legal case between computer programming heavyweights Oracle and Google to determine whether or not it is possible to copyright a programming language (the result seems so far inconclusive). Oracle has been pursuing Google for the way the search giant uses Java in Android – something which affects around half of all smartphones in use on planet Earth.

Java may have been released to the open source community but Oracle argues that some of the way Android uses Java has been very copy-and-paste. As part of the lawsuit, the authorities have asked both plaintiffs to prove that a programming language can in fact be copyrighted as legally, this remains to be determined.

What Java shares in common with Klingon is, arguably, that both languages were initially created by corporations for a specific purpose rather than originating organically over many centuries like a standard human language.

It could be argued that the profit-orientated origins of these specific contested languages are what make them feasible as subjects of copyright law. A great deal of work goes into developing any functional language, and the legal system supports this kind of effort being rewarded.

Intellectual property ownership being the bread and butter of the legal system, it’s perhaps inevitable that many people might wish to see this resolved. But with languages inevitably changing and growing and taking on a life of their own through the contributions of others (not least of which are enthusiastic Star Trek fans who are also linguists) it’s difficult to assert ownership over a language which accumulates authors over time.

That’s the main way that constructed languages differ from the natural human languages such as English or Mandarin. Although a great deal of endeavor has gone into refining every language on earth, for the most part the original authors are long dead and buried and it would be difficult to attribute the effort of a single individual to creating any language now in common use. Even Marc Okrand, the linguist hired by Paramount in the eighties to knock up a fairly plausible Klingon language, does not assert his ownership of Klingon.

The Paramount lawsuit touches on many issues besides the project’s use of the Klingon tongue. It also takes issue with the use of other creative elements of the original series, such as the alien races that first appeared in Roddenberry’s creation in the 60’s and 70’s, visual elements such as the bridge of the star ship and clothing, and also technical gadgets such as communication devices used in the show. Paramount’s main concern seems to be the unauthorized use of its entire Star Trek brand to create a derivative work.

In the past the studio has tolerated, even encouraged, the production of fan fiction (short stories and novels set within the Star Trek universe and using those characters). Clearly Paramount is not prepared to show the same tolerance towards motion picture fan fiction as it is towards written fiction. There’s also a proven income stream associated with the Axanar project, which raised over half a million dollars on Kickstarter and a similar amount on Indiegogo.

Online fan fiction has tended to be non-profit and creators rarely pursue claims unless someone else is making money from their original creations.

This has also been the experience of Tolkien’s estate, which hasn’t bothered to pursue anyone making use of the Elvish language he conceived in his writing because there’s little evidence of anyone making any money from these endeavors.

With these recent lawsuits it doesn’t seem as if we are much closer to resolving the issue of whether a language can be copyrighted. The Paramount suit is tackling a range of issues with its creative concept being used without authorization, and there’s more at stake than just the Klingon language. It’s going to be interesting to see the result of the battle between Oracle and Google. What seems clear is that copyright tends to be asserted when there is money at stake but the outcome of this case is likely to have far-reaching consequences beyond the film and TV industry.