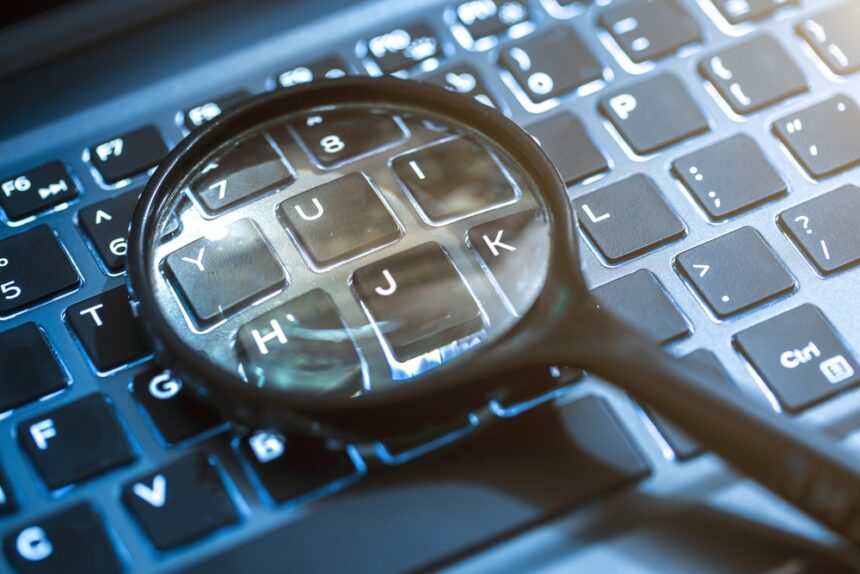 Nowhere is the language obstacle more pervasive than in the legal profession—and more specifically in the area of discovery—where documents created in any language could be relevant to a lawsuit, investigation or regulatory matter.

Fortunately, law firms that are faced with material in multiple languages have various technologies at their disposal to help with managing this challenge.

Where documents in more than one language need to be sifted through and organized, this is called multilingual e-discovery.

It’s an increasingly common situation in a globalized era, and many lawyers find themselves working with cases covering material in multiple languages. Luckily this new age of legal globalization also coincides with a new era of e-discovery technology. Companies such as Kroll Ontrack are leading the way in developing systems to manage e-discovery that provide support for multiple languages.

Multilingual e-discovery is a real asset for lawyers working on multi-language projects but it’s important that law firms understand the technology they have access to. Although the technology is increasingly sophisticated, people working with it really need to understand the limitations and capabilities of what they are using.

One of the key fundamentals to grasp is the difference between code pages and Unicode format. Most electronic documents will be saved in one of these formats and this has implications for the accuracy of e-discovery processing. The optimal system may vary from one project to the next, depending on the languages being used.

Document e-discovery faces additional technical challenges when documents use languages in different alphabets, or written in different directions (such as Arabic). Some languages don’t handle linguistic parts of speech in the same way as others. For instance, spaces between words don’t necessarily indicate the start and end of a word in Asian languages. Systems need an additional layer of computer programming if they are to be able to handle multilingual documents in these kinds of languages.

Additional challenges in a globalized world

A legal team gathering documentation from multiple jurisdictions not only has to deal with the issue of multiple language texts. There are also likely to be data collection laws that are relevant to these activities, and they may vary across the different legal jurisdictions. Some of these may prevent the transfer of that data outside that territory, which complicates or frustrates data gathering efforts. This has implications for the technology used to store or transfer data across international borders. Language issues may also affect the data gathering process.

Tools that lawyers commonly use for collection may only work in English and its related languages in the Western European language set.

The processing system needs to support the relevant character set to ensure that documents appear the way they should. If the system does not support a particular font, it will usually be rendered as either a question mark or a square box or similar substitute character when the document is retrieved. This will have severe consequences for presenting those documents as evidence at a later date. It’s important that law firms understand the capabilities of the systems they are working with in order to avoid problems such as this.

With lawyers working in an increasingly globalized environment, law firms need to have an international e-discovery plan in place before they need one. At the point when a project comes in requiring them to handle multiple language documentation, there won’t be time to implement one.

It’s important that law firms have the technological expertise in place to understand the requirements of processing and filtering multilingual data.

This isn’t always as straightforward as it sounds. Although e-discovery service vendors will frequently advertise their system as Unicode compliant, this only means it recognizes Unicode characters. It does not necessarily mean that the system can filter or process Unicode data or that it enables comprehensive search and sort capabilities. Law firms need to be able to ask the right questions before they invest in new technologies.

The legal industry hasn’t got a good track record when it comes to technological aptitude but it’s becoming an increasingly important part of working life in the industry. Being able to adopt new technologies is becoming an element of competitive differentiation. And it isn’t enough to leave technology to the IT team. Those working in law need to have an understanding of the technology available to them as it affects the way they perform as lawyers. This affects everything from asking the right questions of software vendors to understanding the capabilities of the software that they are working with.

When a legal team works with multilingual documentation, they have two options available to them. The first option is to use lawyers with relevant language capabilities to work on the documents. The second option is to get the documents translated before working on them. In reality, many law firms tend to approach projects using a mixture of the two methods. This usually takes into account making best use of the language capabilities they have within their existing team, and the cost of accessing legal talent who also offer the relevant language skills and understand the subject matter.

Some law firms also use elements of machine translation when working with multilingual documentation.

There are many pitfalls associated with this approach. One of these is that machine translation systems aren’t always able to accommodate documents written in more than one language. Many law firms seek a compromise between using the cheaper, less reliable machine translation for bulk document review, coupled with human translation on a smaller number of key documents.

Another is that the terms associated with the legal industry can be ambiguous – meaning they can have two or more distinct meanings. Some legal texts are vague – they use concepts that have indefinite application to particular cases. Some legal texts are both vague and ambiguous meaning that they have multiple meanings and some (or all) of which have indefinite applications. And machine translation software is not very good at making sense of these.

Whichever approach is used, law firms need to have a plan in place long before multilingual projects arise for them to work on.

In many firms, not enough is being done to educate employees about the capabilities of different technological options. This causes difficulties when new multilingual work comes in to the business but it also puts firms as a competitive disadvantage if they aren’t able to offer capabilities in an increasingly globalized working environment.