Use of Machine Translation in Humanitarian Crisis Situations 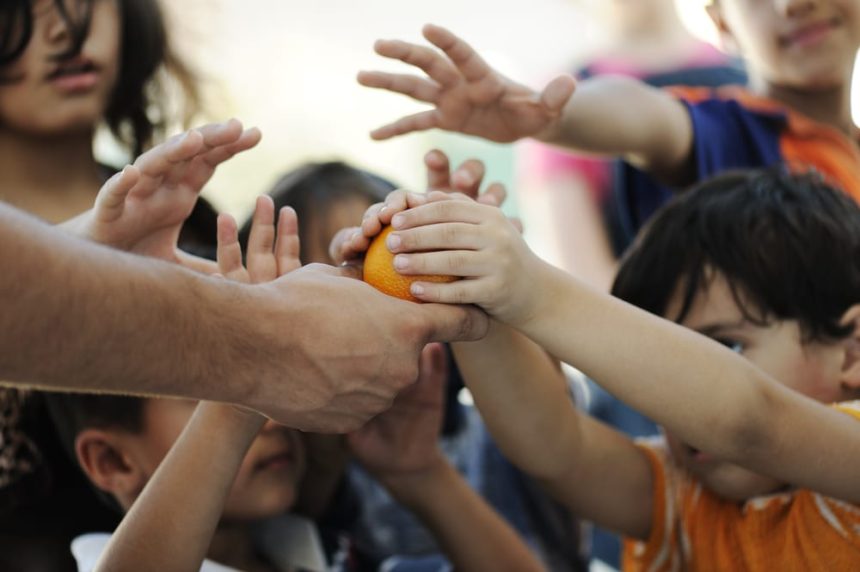 According to Translators Without Borders, “Information in the wrong language is useless.” In the event of humanitarian crises, the process of providing help to affected areas can be considerably slowed down when aid workers and the people in need of help do not speak the same language.

This usually occurs in locations where the resources are poor and the local community has very limited access to basic things like food, healthcare and education. In such situations, disseminating information during and following to a crisis can literally save lives.

Translators Without Borders are a non-profit organization working towards closing the gap caused by language barriers in the context of humanitarian and international development. By maintaining and managing a global network of professional translators, Translators Without Borders aim to dramatically increase access to information and resources as well as promote values such as respect and dignity.

Since 2011, Translators Without Border have delivered over 50 million translated words to non-profit partners. All this work would not be possible without a variety of tools and technologies that the organization uses to maximize its outreach and impact.

In this context, machine translation significantly helps to cover more languages and more people in need.

For example, in autumn 2016 Translators Without Borders developed offline machine translation engines for Sorani and Kurmanji to translate content targeted to refugees. These are the two main languages used by Kurdish refugees and there has previously been no existing MT engine for Sorani.

The resources to create and train the engines were scarce, which is why creating a neural system was out of the question and instead the rule-based machine translation engines were built. Another reason for this was the fact that rule-based systems are much less demanding in terms of hardware and computing power required than neural systems.

The MT engines built have made it possible for Kurdish refugees to be able to communicate with the humanitarian aid workers in Greece on a basic level. For the refugees, being capable to liaise with the aid workers meant that they could get the help and support they needed. This scenario demonstrates how significant the adoption of MT systems can be in crisis situations.

Another project supported by Translators Without Borders through an organization that they acquired in 2017, Rosetta Foundation, is Kanjingo, a smartphone app created with volunteer translators in mind. Its incredibly intuitive and simple interface has been specifically designed to enable volunteer linguists to do post-editing on the go, wherever and whenever they have a spare moment. 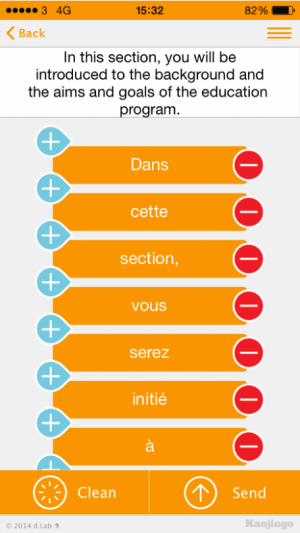 Kanjingo has been designed to encourage volunteers to do post-editing on the go.

The user sees each machine-translated word as a separate tile that can be moved around to arrange the words in a correct and meaningful order. It is also possible to edit the text within the existing tiles as well as remove and add new tiles to accommodate for additional words. In this way, post-editing machine translation becomes very easy to manage. It is important to note that Kanjingo is not intended for professional use, only for those who volunteer and donate the words they translate to non-profit bodies.

In that sense, the app aims to encourage people to engage in volunteering as post-editors for non-profit organizations, thus actively contribute to expanding those organizations’ outreach and capacity to make a difference in crisis-affected areas.

Applying machine translation and post-editing is not exclusive to the world of translation agencies. Their use reaches far beyond just the commercial aspect of language services provision. Without them, it would be considerably harder to overcome language barriers in situations of crises, where an efficient flow of communication is absolutely key.

How to Master Post-Editing Machine Translation

Your Very Own Machine Translation Journey