As an agency, we are very well setup for financial translations:

Accounting standards vary from country to country. It is very important that key terms are translated appropriately and not mere transcribed. Therefore it is critical that the work is translated by native Italian people with the appropriate knowledge and experience.

We are able to translate annual reports and all kinds of financial statements, prospectuses and other materials from Italian. Call us to find out more.

Italian is one of the most widely spoken languages in the world and in translation circles is often referred to as one of the “big 5” languages, along with English, French, Spanish, and German. There are a great many agencies and translators offering Italian. However, it is important to work with an agency, such as Toppan Digital Language, that has a track record of working with the best Italian translators and consistently producing high quality translations.

Although many of our Italian linguists are located in Italy we also have a large number of mother tongue Italian translators and interpreters dispersed all around the world. Our global Project Management presence and dispersed teams of Italian translators means that we can offer you real advantages where you have tight turnaround requirements.

Italian is part of the Romance language family and is spoken mainly in Europe: Italy, San Marino, Switzerland, the Vatican City, by minorities in Malta, Croatia, Slovenia, Monaco, France, Somalia, Libya, Eritrea and Ethiopia, and by communities in Australia and the Americas. Many of these speakers happen to be native bilinguals of other regional languages and standardized Italian.

If you agree with the Bologna statistics of the European Union (EU), Italian is a native language of 59 million people in the EU which is 13% of the whole EU population. These speakers are mainly in Italy, but there are 14 million (3%) who have Italian as a second language. If you include the Italian speakers outside of the EU and Europe such as Switzerland and Albania and on other continents, the number rises to more than 85 million.

The Italian language found itself adopted by the state after Italy unified is based on Tuscan, which was previously a language spoken by upper class members of the Florentine society. As it was developed it became influenced by some of the other Italian languages as well as the Germanic languages of the post-Roman invaders.

The standard language has a literary and poetic origin in the twelfth century, and the standard of the modern language was shaped largely by fairly recent events. However, The Italian that has been used in the Italian Peninsula has a far longer history. The earliest surviving texts that can without question be called Italian (or vernacular, as distinct from its precursor Vulgar Latin) are legal formulae from the Benevento Province that date from 960–963. The language that would come to be thought of as Italian was actually first formalized in the early 14th century thanks to the works of Dante Alighieri, a Tuscan writer that wrote in his native Florentine. Dante’s poems, known as the Commedia, to which Giovanni Boccaccio, another Tuscan poet later attached the title Divina, were read all over Italy and this written dialect became the “canonical standard” that all Italians who are educated could understand. Even still, Dante is credited with standardizing the Italian language, and through this process the the dialect of Florence became the basis for the Italian languages in its current guise was made.

Before the unification of Italy, Italian was often an official language of various Italian states predating and slowly usurping Latin, even when these territories were ruled by foreign powers, for example; the Spanish in Naples, or the Austrians in Lombardy-Venetia, and even though most of the population spoke in vernacular languages and dialects primarily. The language was also recognized in the Austro-Hungarian Empire.

Since its formation, Italy has had distinctive dialects for each of its cities, because the cities themselves were, until recently, thought of as city-states. These dialects have substantial variety. As Tuscan-derived Italian became used throughout the country, some features of resident speech were adopted naturally, producing various versions of Regional Italian.

There are differences to do with geography. In The Northern language, southern dialects and languages were untouched by the Franco-Occitan influences that were introduced to the country, mainly during the Middle Ages by bards from France, but, after southern Italy experienced the Norman Conquest, became the first Italian land to adopt Occitan lyric words and moods in poetry was Sicily.

The relatively advanced development and economic might of Tuscany in the Late Middle Ages gave it its dialect weight, although the Venetian language stayed a widespread one in medieval Italian commercial life, and Ligurian, otherwise known as Genoese remained in use in maritime trade alongside the Mediterranean. The increasing cultural and political relevance of Florence during the periods of the rise of Medici’s bank, Renaissance and the Humanism made its dialect or a refined version of it standard in the arts. 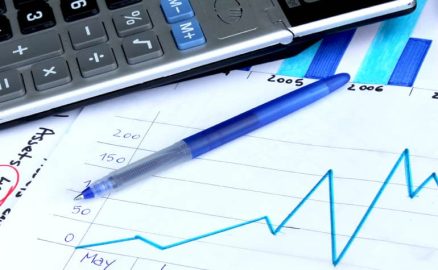 How Good Localization Can Help FinTech Scale and Succeed

How IoT is Changing Financial Services 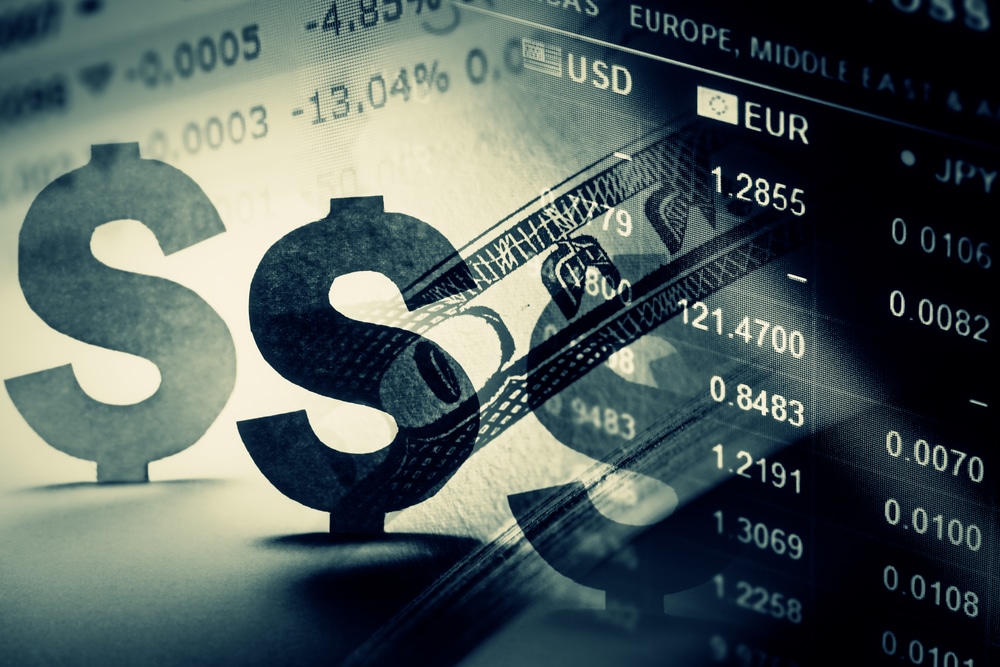 Is the FinTech Bubble About to Burst?

The Current State of Mobile Banking and Online Payments

Beyond Banking: How Blockchain Technology Could Disrupt a Surprisingly Large Number of Industries