On Flemish and Belgian Dutch and how they are the same 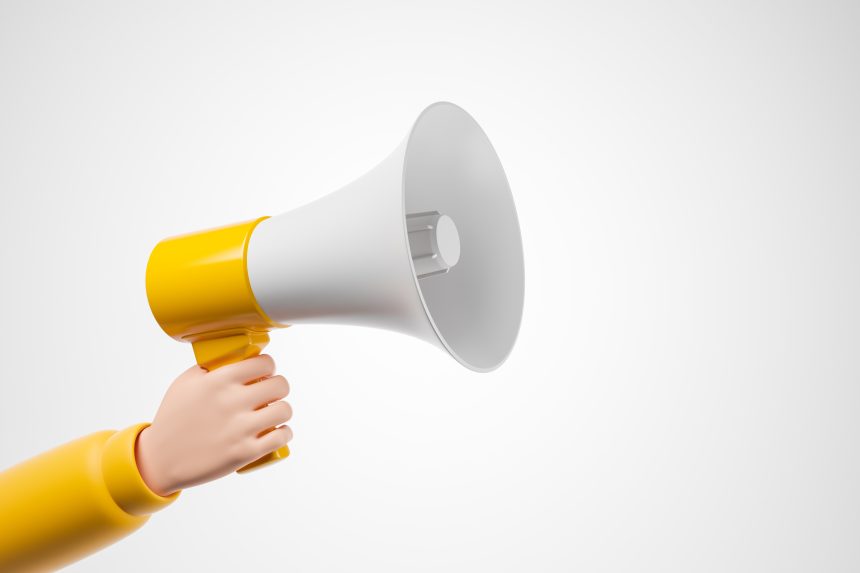 Belgium is one of those special countries that have three official languages: Dutch, French and German. That’s right, Dutch (and not Flemish) is one of the official Belgian languages!

So why do some people in Belgium say that their mother tongue is Flemish? Well, not to intentionally complicate things but they are not actually wrong. After all, Flemish is defined in the Oxford Dictionary as the “Dutch language spoken in Northern Belgium”. So, the terms ‘Flemish’ and ‘Belgian Dutch’ actually refer to the same language.

Whatever you do with this new-found knowledge, please do not head to Flanders to tell the locals they speak a dialect of Dutch. You are likely to offend them, or at the very least make the conversation rather awkward. Instead, Flemish should be considered as something between Dutch and its dialects.

That is exactly why the Dutch and Belgians refer to Flemish as tussentaal, which literally means the ‘in-between-language’. Researchers in Dutch linguistics will never refer to tussentaal as a dialect, but would not call it proper Dutch either.

However, this has now changed. In its 1992 print edition, Wolters’ Woordenboek, a Dutch dictionary, stated that for the first time ever, they had given proper attention to the needs and wishes of its Belgian user and today it is still common for Dutch dictionaries to mark a word if it is only used in Belgium.

Languages evolve due to a lot of factors. In the case of Belgian Dutch and Dutch in the Netherlands, culture could be considered to be one of these factors. Actors in Flemish soaps and movies, for example, have been speaking the “in-between-language”, or Flemish, as a norm for decades, which would have an effect on the viewers.

Furthermore, a 2012 study of the Dutch Language Union showed that books written by Dutch authors have a hard time crossing the border into Belgium and vice versa. In both countries, the consumer seems to prefer reading their “own” authors.

So, is localisation of Dutch for the Netherlands into Dutch for Belgium necessary?

Over the years, researchers have noticed that the Dutch spoken in the Netherlands and the one spoken in the Flemish region in Belgium are evolving differently. As mentioned before, Dutch dictionaries have started including words only used in Belgium in their editions, marking a difference between the two.

So, the short answer would be yes; just like a Brit would notice when something is written using American spelling, Belgians and the Dutch would notice immediately if a text was written by the other.

After reading this article, we hope you will now understand why our team mentions Belgian Dutch in response to a quote asking for a Flemish localisation!