Portmanteau and Compound Words: Ways to Plug Gaps in a Language

Home » Blog » Portmanteau and Compound Words: Ways to Plug Gaps in a Language 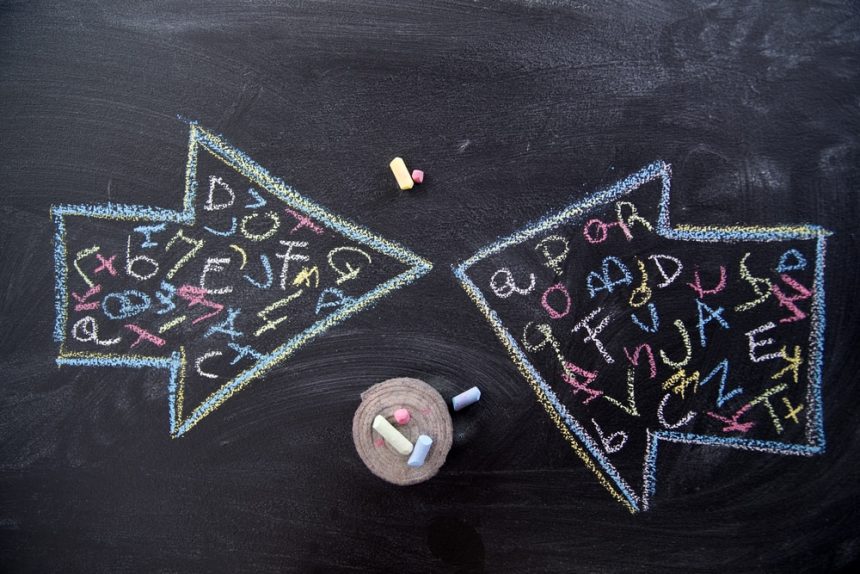 A portmanteau is a linguistic blend that occurs when the sounds, spellings and meanings of two words are combined to make a new one.

In a typical portmanteau, the two words chosen relate to the new item or concept that the new portmanteau word describes. For instance, ‘motoring’ and ‘hotel’ are combined to make the word ‘motel’, which describes the unique accommodation it provides for road travellers.

Portmanteaux are a handy way to derive new words that contain clues to their meaning, and they are often used to describe new technology in ways that people can relate to.

Many words we now take for granted took the portmanteau route to enter our English vocabulary. One of these is ‘electrocution’, a mash up of ‘electric’ and ‘execution’. Others are ‘motel’, ‘sitcom’, ‘taxicab’, ‘camcorder’, ‘cyborg’, and ‘forex’. Although these were once seen as novelties, these have been passed by native speakers as orthodoxy and are now incorporated into our language.

Portmanteaux aren’t always taken seriously and can be viewed dismissively when they first emerge – a common fate for any neologism. New portmanteau words are often initially dismissed as ‘frankenwords’. Despite this, some of those that are most rigorously dismissed nevertheless show remarkable sticking power.

Slack witted political candidate Sarah Palin’s invention of the word ‘refudiate’ during a live broadcast – an unintentional portmanteau of refute and repudiate – was initially seen as a silly gaffe. However, later that same year the word entered the dictionary.

They are popular in Indonesian, where the press often adopts them to describe particular historical moments. A riot (‘Malapetaka’) that took place in January (‘Januari’) 1974 is popularly christened Malari.

In Japan they are sometimes formed of multiple languages, such as the word ‘Karaoke’ which blends the Japanese word for empty (‘Kara’) with the English ‘orchestra’. Portmanteau words are rarer in other languages. They are infrequent in Spanish, however, are used as a popular source of brand names in Spain.

Origins of the word itself

The word “portmanteau” was first used in this context by Lewis Carroll in the 1871 book Through the Looking-Glass (1871). In one passage, Humpty Dumpty explains to Alice the coinage of the unusual words in Jabberwocky, where “slithy” means “slimy and lithe” and “mimsy” is “miserable and flimsy.”

It is an odd term of confusing origin. Although it appears French, it uses an outdated spelling. The modern spelling, portemanteau, refers to the French term for coat hook. Originally it entered the English language as a type of cloth wrap used to pack clothing and it’s from this origin that we get the modern English use – conveying the idea of one word wrapped in another, as if packed into a suitcase.

The French took the English ‘portmanteau’ and translated it back as ‘mot-valise’, or literally ‘suitcase-word’, to convey the same idea of a word inside another word. The Germans did the same to create ‘Kofferwort’, a word that also translates literally as suitcase-word.

The portmanteau route is often the quickest and easiest way to give a name to a new product or concept and have it immediately accepted.

Portmanteaux obligingly provide a clue to the purpose of an item or concept they describe, making it easy to grasp. For instance, ‘breathalyser’, a mix of the words ‘breath’ and ‘analyser’, hints at the purpose of this piece of equipment.

For this reason, it’s very common to find portmanteau words being employed to describe new technology or scientific breakthroughs. ‘Vitamin’, a mashup of vital and mineral, is one portmanteau that’s now very widely accepted. ‘Email’, ‘malware’, ‘podcast’ are further examples.

When portmanteaux are created, the component words aren’t used in their entirety. If the words ‘dog’ and ‘house’ were turned into a portmanteau, the result would be something like ‘douse’ because the two words are integrated.

If we instead fuse the two words in their entirety, essentially just losing the space between them, the result is a compound word. In this case, the compound word would be ‘doghouse’.

Perhaps the language with the greatest passion for compound words is German.

Germans love to throw together a number of words into one single compound that leaves the speaker short of breath halfway through saying it. Examples include ‘Hoechsgeschwindigkeitsbegrenzung’ for  ‘maximum speed limit’, or ‘rindfleischetikettierungsüberwachungsaufgabenübertragungsgesetz’ for the law pertaining to monitoring beef labelling.

Although compound words do exist in English, the language is fainthearted about fusing more than two words together. Triple word compounds are relatively rare in English; examples include ‘backwoodsman’, ‘counterclockwise’, and ‘whomsoever’.

German shows no such reserve. Multiple words are often combined into a single word, and there’s even a set of rules about the order in which this should happen.

Although challenging to those with limited lung capacity, German’s excessively long compound words are economical in their own strange way. An English person would need about a dozen words to describe a place where you can get your wooden floors sanded down. German expresses this in a single (albeit uncomfortably long) word, Fussbodenschleifmaschinenverleih – which roughly translates as ‘Foot floor sanding machine rental’.

German’s grammatical construction just happens to lend itself particularly well to cramming words together in this manner.

Sometimes however these compound words demonstrate a subtlety of meaning that is significant. Lebensabschnittpartner (‘stage of life partner’) adds an element of transience that isn’t conveyed by a simple ‘Liebhaber’ (‘Lover’).

Some of German’s portmanteau words express concepts that English sadly lacks, such as ‘Ohrwurm’ (‘ear worm’), which describes a catchy piece of music, and ‘Fernweh’ (‘distance pain’), a kind of reverse homesickness where you long to be elsewhere. Although some of

German’s compounds may be comically long, some of them are brief and efficient at expressing a concept not yet given a unique word. Like a portmanteau, a compound is another way to quickly fill a gap in a language. If you plan to localise your website into German, it’s important to understand these nuances and how they’ll appear on your site before you approach a language service provider.

Marketers have long been using portmanteaux to evoke two or more concepts with just one word. Microsoft, Intel, Netflix, Accenture and Groupon are all examples of companies that have opted for portmanteaux in their brand names in order to be easily recognised for what they do and to effectively convey their brand message.

Some marketing tactics, channels and formats have even been assigned their own portmanteaux.

Listicle, advertainment, advertorial, infomercial and telemarketing are all good examples of these.

However, marketers should always be cautious when creating new words for the purpose of marketing their products or services – especially those with a global audience as these terms don’t always travel well.

When Kraft Foods announced the creation of its holding company name, Mondelez International, it was meant to be a multilingual portmanteau of sorts with the first syllable echoing the word “monde” (meaning “world” in French, but also mondo in Italian and mundo in Spanish and Portuguese) and final syllable a nod to the English word “delicious.” However, in Russia, the name didn’t translate well, and instead of evoking the concepts of tasty and global – the term came very close to local translation for “oral sex”.

Need help with your cultural consultancy to ensure that your global marketing isn’t wide of the mark? Get in touch.